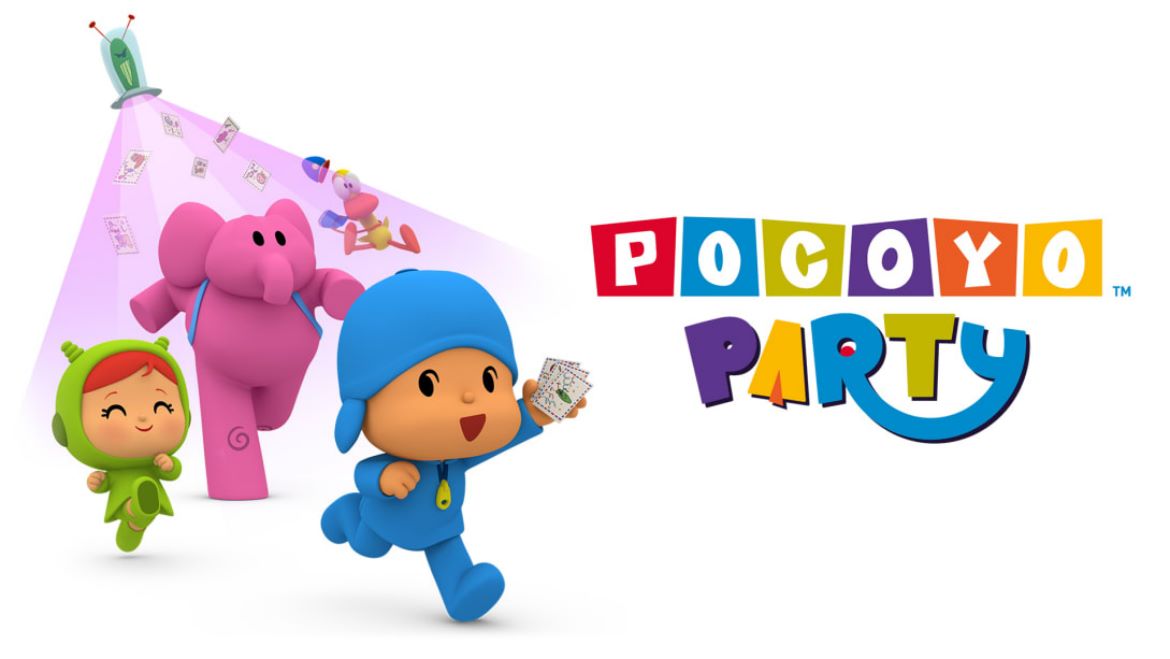 Pocoyo Party from Reco Technology, Zinkia, and Sony Interactive Entertainment is a new party game based on the beloved series. Learn more in our Pocoyo Party review!

END_OF_DOCUMENT_TOKEN_TO_BE_REPLACED

Indie Spanish studio Reco Technology is getting ready to release Kyurinaga’s Revenge on PlayStation 4 later this month, on October 25 to be precise. Come check its official trailer as well as some new screens for the game!

END_OF_DOCUMENT_TOKEN_TO_BE_REPLACED 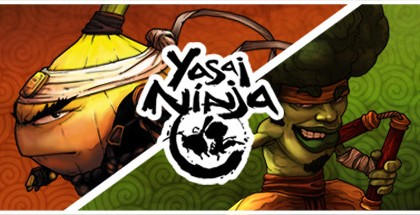