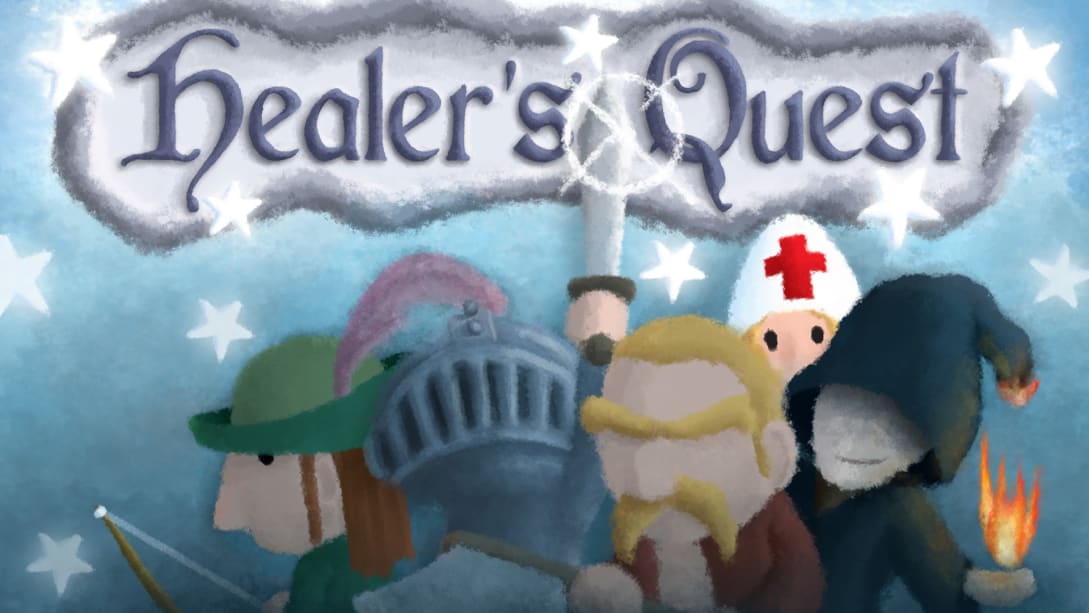 We had a lot of fun reviewing Healer’s Quest, so I got in touch with Pablo Coma to talk a bit about the game and its development. Come check it out!

Hi! My name is Pablo Coma. I’m a solo game developer from Belgium. I worked for more than ten years for the Smurfs’ studio, where I was creating HTML5 games and supervising the creation of games starring the Smurfs (Smurf’s Village, Smurfs Epic Run, etc.). During my spare time, I developed Healer’s Quest alone. The game was released on PC in 2018, then a year later on Mobile devices, and in February 2021, it landed on the Nintendo Switch.

Since the PC release of Healer’s Quest, I’ve been working on a new indie game called Necro Story. I also left the Smurfs’ studio and am now working full-time as Game Director and Game Designer for Appeal Studios, a Belgian game development company.