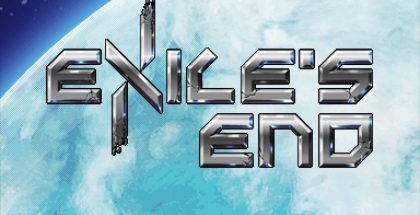 Exile’s End is a true old-school Metroidvania, and the best one I have played in a while. Exile’s End has a great Sci-Fi setting where you play as Jameson who finds himself alone on a desolate hostile planet. His crew has gone missing, scattered around the planet in their escape pods. He was on a mission to find the president of a corporation called Ravenwood – this is how he ended up on this bizarre planet. Want to learn more? Then come read our Exile’s End review!