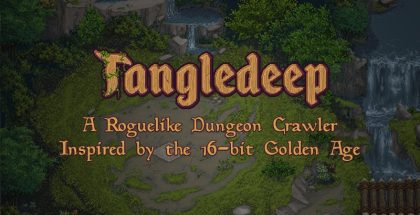 Tangledeep is a very fun and hectic dungeon crawler you should check out on Nintendo Switch. Find out why in our Tangledeep review!