Monopoly Plus – Now With My Little Pony DLC!

Ubisoft has announced the release of My Little Pony DLC for MONOPOLY Plus on PlayStation 4. This DLC will add a custom-designed board that features a theme set in the My Little Pony universe, including allowing players to play with a new Rainbow Dash Pony piece as they try and purchase properties such as Fluttershy’s Cottage or Sugarcube Corner.

END_OF_DOCUMENT_TOKEN_TO_BE_REPLACED

Ubisoft and Hasbro just released a new version of the popular board game Trivial Pursuit, called Trivial Pursuit Live! This version allows you to compete with players from all around the world, and it is actually a very good quiz game. Before going further, take note that I’m a real fan of quiz games and I’ve bought a few, such as the previous Trivial Pursuit release on on PS3, TV Show King (also on PS3), and half a ton of trivia board games!

So, is Trivial Pursuit Live! any fun? Yes! This game is a very good take on the classic board game and great for either couch or online competition.

END_OF_DOCUMENT_TOKEN_TO_BE_REPLACED 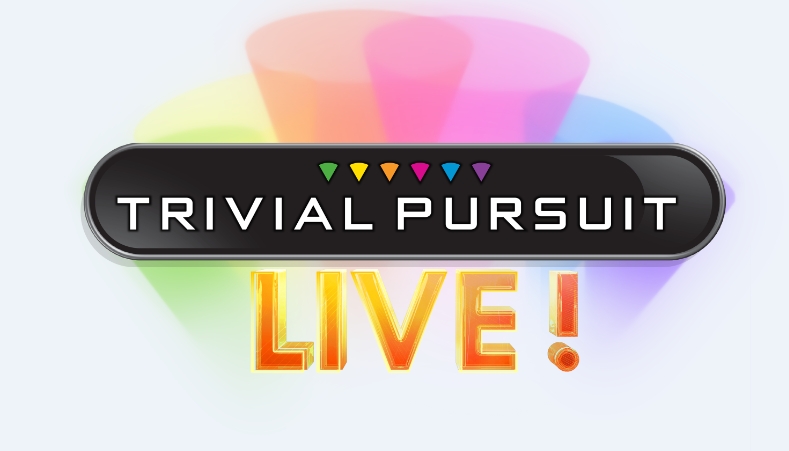 Ubisoft and Hasbro have gotten together to bring Trivial Pursuit Live! to PlayStation 4 and PlayStation 3… and the game is out today! Go ahead and click after the break for the trailer and some new screens for the game.