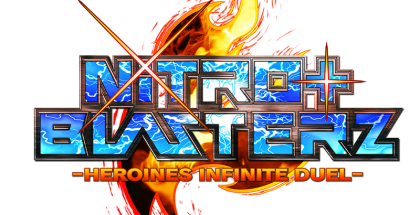 NITROPLUS BLASTERZ –HEROINES INFINITE DUEL is a new release from Examu, who have previously worked on the long-running Arcana Heart fighting series as well as on Aquapazza. As you can probably imagine, this is a fighting game that we’re getting a chance to play thanks to the efforts of Marvelous USA and XSEED Games, and it features a crossover of several heroines from visual novels and game releases from Nitroplus (hence the name of the game), as well as from manga and anime where members of Nitroplus have had a hand.