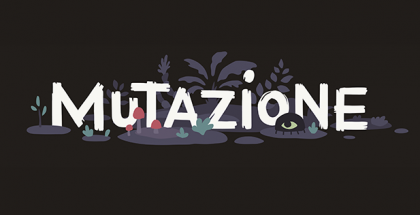 Mutazione is making its way to PS4, so I got in touch with Die Gute Fabrik to talk a bit about the game’s development. Come check it out!

PS4Blog: Good afternoon! Thank you for joining us at PS4Blog.net. Could you please tell our readers a bit about yourself and your work?

My name’s Hannah Nicklin, and I’m the narrative designer and writer for Mutazione. Though my background was actually in theatre, I spent about five years working as a playwright before completing a Ph.D. in games and theatre and moving into the games industry for the past five years or so. I’ve been working with Die Gute Fabrik on Mutazione for almost three years, but the game itself has a history longer even than the current form of the company!

Die Gute Fabrik in its current form is about eight years old, but the game itself has been in Creative Director Nils Deneken’s imagination for over a decade. Die Gute Fabrik are probably best known for Where is my Heart and Sportsfriends, and are a Danish-based studio full of people from all over the world; Germany, Austria, the UK, Spain, Italy, the USA, and more.