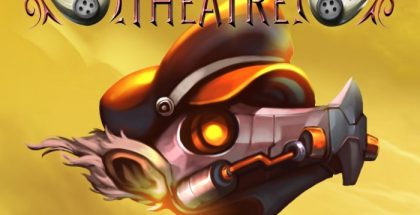 War Theatre is a strategic RPG from Arcade Distillery. Those that remember Plague Road will be familiar with the art style of this one, set in a different genre. Read more about it in our War Theatre review!

END_OF_DOCUMENT_TOKEN_TO_BE_REPLACED 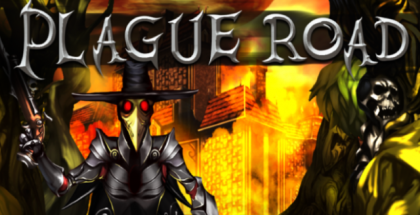 Plague Road is a roguelike strategy RPG from Arcade Distillery now available on Nintendo Switch. Learn more about it in our Plague Road review!

END_OF_DOCUMENT_TOKEN_TO_BE_REPLACED 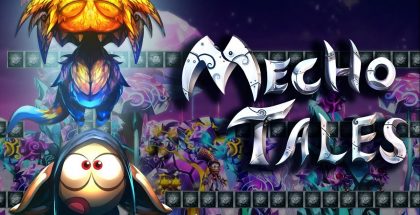 Mecho Tales is a game from the team behind Plague Road that combines elements from a twin-stick shooter and a platformer. Learn more about it in our Mecho Tales review!

END_OF_DOCUMENT_TOKEN_TO_BE_REPLACED

The Arcade Distillery team is hard at work on a Kickstarter campaign for the game so I got in touch with Luc Bernard to talk a bit more about the game.

PS4Blog: Hi Luc! Good to have you back at PS4Blog.net! It’s time to get this started, so its your turn to talk about the SkullPirates Kickstarter campaign!

Where to start? Hahaha. SkullPirates is an action-RPG where you (and up to three friends, online or locally) play as undead buccaneers serving the Skull Queen, a pirate captain more interested in her public image than actual piracy. To get her out of debt to a group of loan sharks, you’ll raid the nation of Catannia, a huge island with a variety of different environments to explore and a host of quirky characters to meet (and steal from).

As you explore, you’ll find treasures to bring back to Skull Queen that are rewarded with new abilities allowing access to more of the island, along with a ton of unlockable clothing items that you can use to customize your SkullPirate. There are going to be ship battles where you’ll have to defend yourself from other pirates, a weird cult of fish people and a bunch of other stuff. It’s going to be silly fun.

END_OF_DOCUMENT_TOKEN_TO_BE_REPLACED 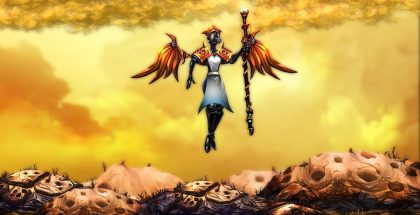 Luc Bernard over at Arcade Distillery is busy working on three games that will be making their way to PlayStation hardware, so I got in touch to talk a bit about them.

I’m terrible at introducing myself! I’ve been doing this for a decade now, mostly independent and I’ve been lucky enough to do so. I’m a game director mostly. I think mostly Vita users will be familiar with my work – so far on PlayStation I have released Mecho Wars, Desert Ashes, Kitten Squad, Plague Road, Death Tales, Mecho Tales – some more popular than others.