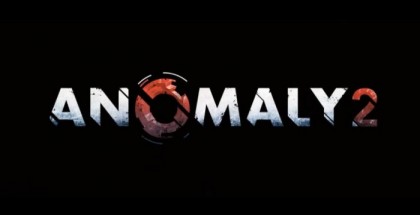 I had a lot of fun with the first Anomaly game, so when Anomaly 2 was announced for PlayStation 4 I was more than ready to review it for the site. The series is referred to as a tower offense game because instead of placing around “towers” to defend from an onslaught of enemies, for this one you take on a group of units making their way through the towers defending the area.

END_OF_DOCUMENT_TOKEN_TO_BE_REPLACED

Anomaly 2 from 11 bit studios is now available on the PlayStation 4. Does the sequel improve on everything that Anomaly WarZone Earth did right?