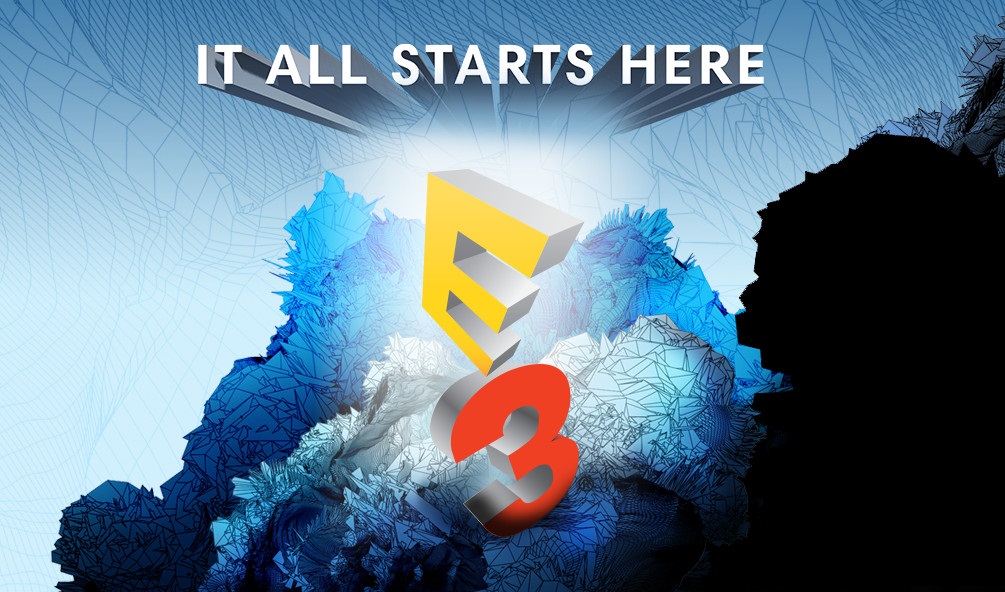 We’ve waited for it for a year, and even though the wait was long, it is now finally the time to enjoy this year’s E3 show! PS VR and PS4 Pro are still considered as “recent” releases, so odds are high we’re not getting any hardware reveals. Let’s be honest, odds of a PS Vita 2 announced at E3 are slim to none.

With the dozens of games announced last year that will hopefully finally materialize this year… as well as a surprise or two from Sony and third parties, E3 2017 is shaping up to be the biggest E3 ever!