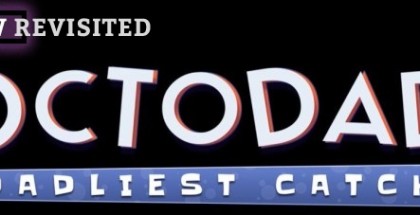 Octodad released relatively early in the PS4 Life Cycle and is officially the first game I played on this console.
Now that we have a few other wacky games like Goat Simulator and I am Bread, how does Octodad stack up on PS4?

END_OF_DOCUMENT_TOKEN_TO_BE_REPLACED

Pound for Pound, Resogun is still one of PS4’s best games. I loved it when it was released as a launch title on PSN and I still go back to it frequently. The game is a heart beating fast-paced twitch shooter that makes your head want to explode. It was a hell of a game when it was released.

END_OF_DOCUMENT_TOKEN_TO_BE_REPLACED

Hi everyone! We’ve had a lot of fun reviving older reviews over at PS3blog.net. Since every day there’s a new PlayStation 3, Vita or PlayStation 4 owner, we decide that since the PlayStation 4 is 2 years old and that … END_OF_DOCUMENT_TOKEN_TO_BE_REPLACED