The super successful Kickstarted adventure game from Double Fine is now on PS4 and Vita. As the first part came out on PC over a year ago, we are getting the complete package with both parts. Awesome!

END_OF_DOCUMENT_TOKEN_TO_BE_REPLACED 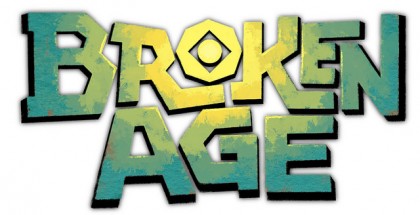 According to the PlayStation Blog, Broken Age will be coming to both the PS4 and Vita on April 28th. Earlier last year Double Fine released Act 1 on PC and fans have been waiting patiently for the second act to hit. But on the bright-side, the PS4 and Vita will be receiving the complete version of the game!