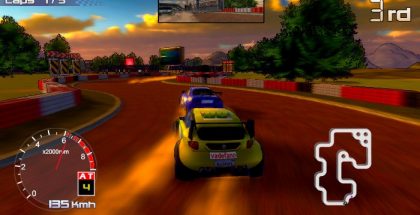 We gave Rally Rock ‘N Racing Review a 7.5 out of 10, and quoted it a “Fun arcade-style racer with a rock soundtrack“!
Here’s an excerpt of our review:

As for Super Arcade Soccer, here’s an excerpt of our review:

Now’s YOUR time to win a FREE NA copy of Rally Rock´N Racing OR Super Arcade Soccer on the Nintendo Switch.
* Games will be randomly awarded to the winners.

END_OF_DOCUMENT_TOKEN_TO_BE_REPLACED 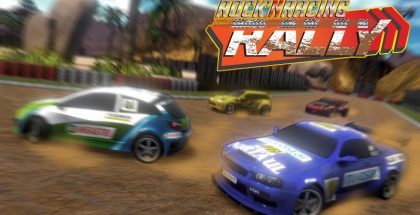 END_OF_DOCUMENT_TOKEN_TO_BE_REPLACED

EnjoyUp Games has launched Rally Rock ‘N Racing on the Nintendo Switch. Come check out some new info and screens for the game!