Rooftop Renegade On Its Way To Consoles

Fast-paced speedrunning platformer Rooftop Renegade from Melonhead Games is making its way to PS4 and Nintendo Switch on February 17. Come check it out!


ROOFTOP RENEGADE is an action platformer all about speed & flow. Evade capture through futuristic skyscrapers channeling powerful abilities from your hoverblades.

Boost through levels under constant bombardment, avoid dangerous hazards, and make split second decisions that mean the difference between a new personal best or total wipeout.

FAST AND FLUID GAMEPLAY
Master precise controls and smooth physics to get into the zone. Blast through levels at high speeds while chaining together abilities and making split-second pathway decisions. Pursued by the sinister Globacorp, avoid capture while avoiding hazards and traps caused by incoming fire from gunners.

EVERYBODY RUNS, EVERYBODY GUNS
Gear up to take on challenging levels alone or grab some controllers to disrupt your friends in chaotic offline multiplayer. Take turns in up to 3v1 asymmetric rounds to set your best time as the runner while your rivals disrupt you, then take control of a gunner to defend your record. 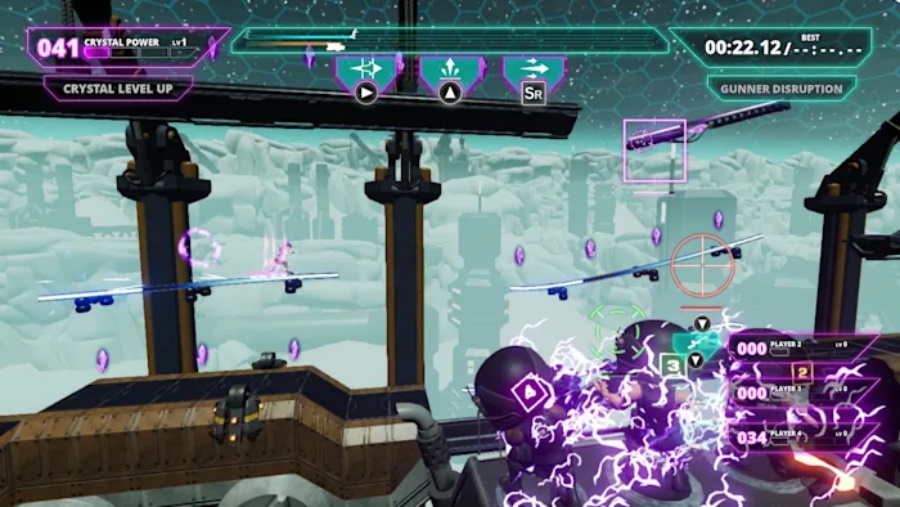 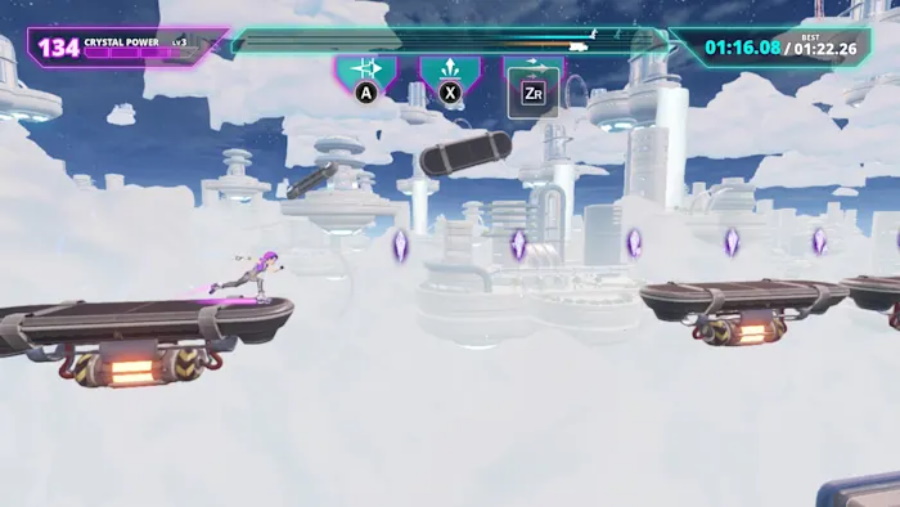 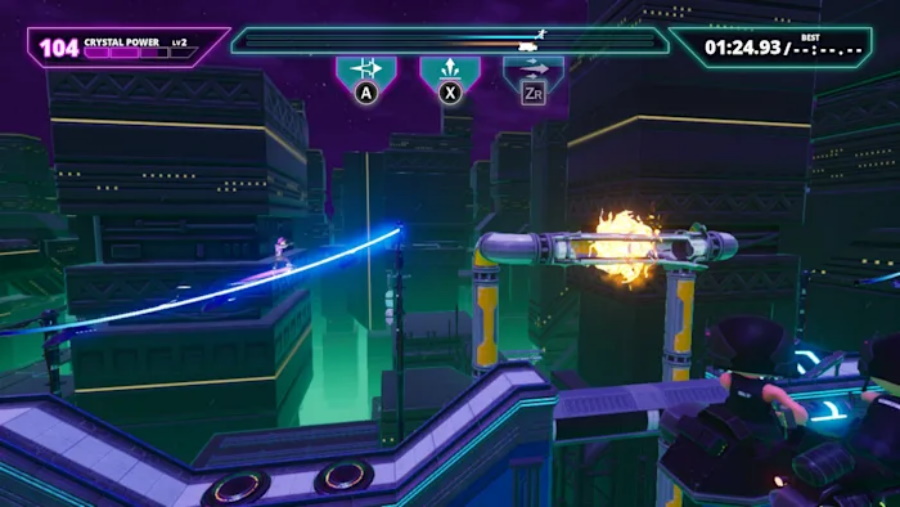 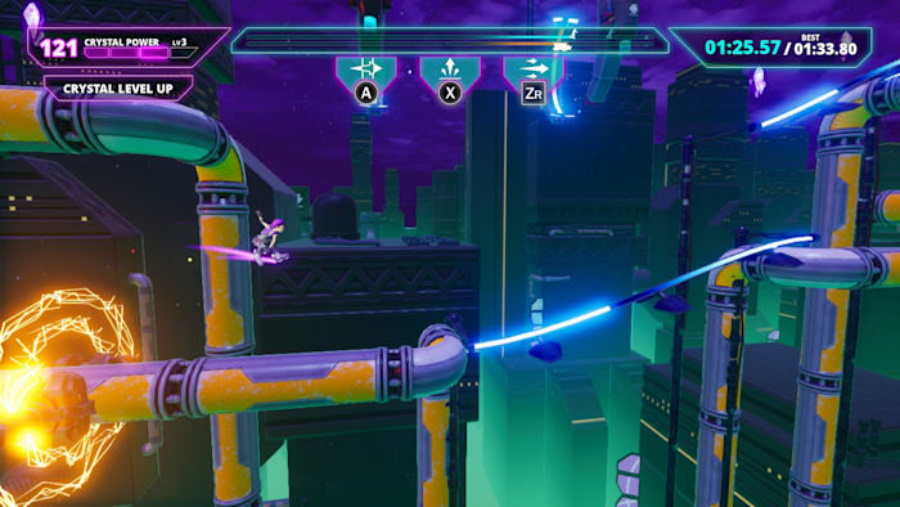 The Impact of PlayStation on Sports Fandom

The Excavation of Hob’s Barrow Out Tomorrow