NIS America is getting ready for next week’s launch for Raiden IV x MIKADO remix, which will hit PS4, PS5, and Nintendo Switch on January 31, 2023. Come check it out! 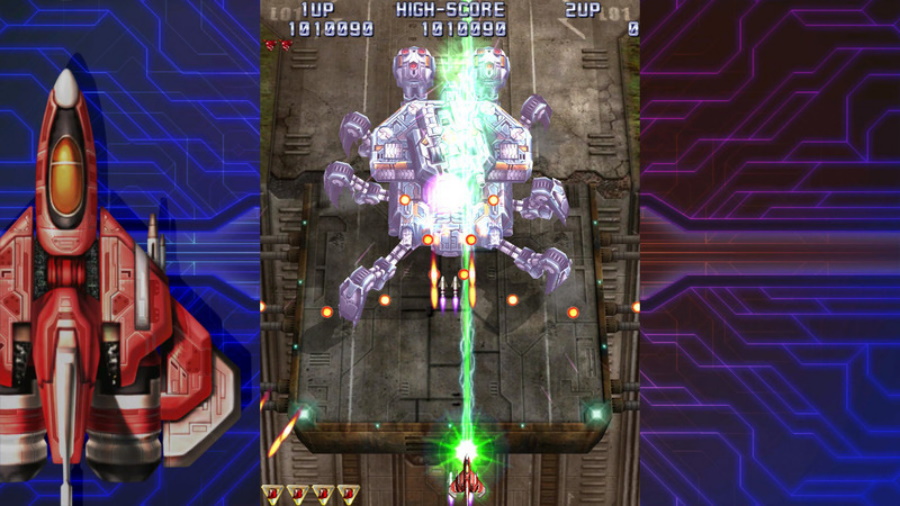 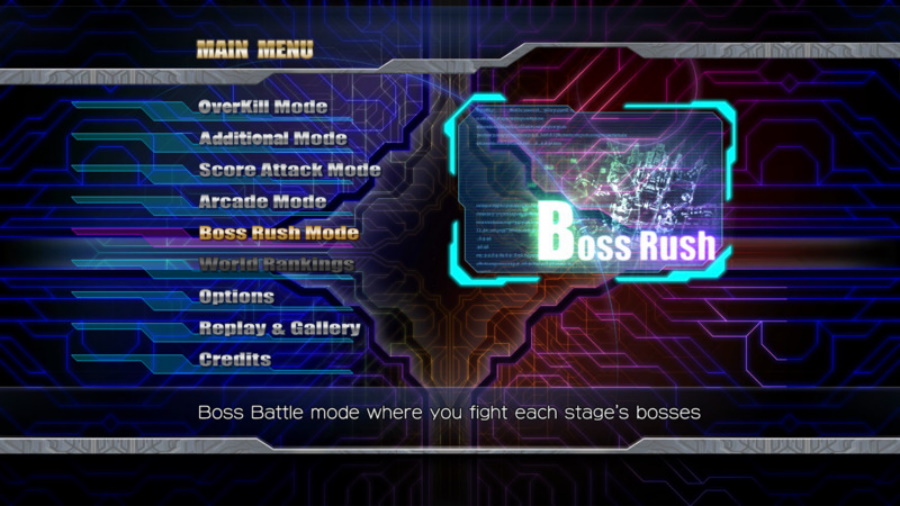 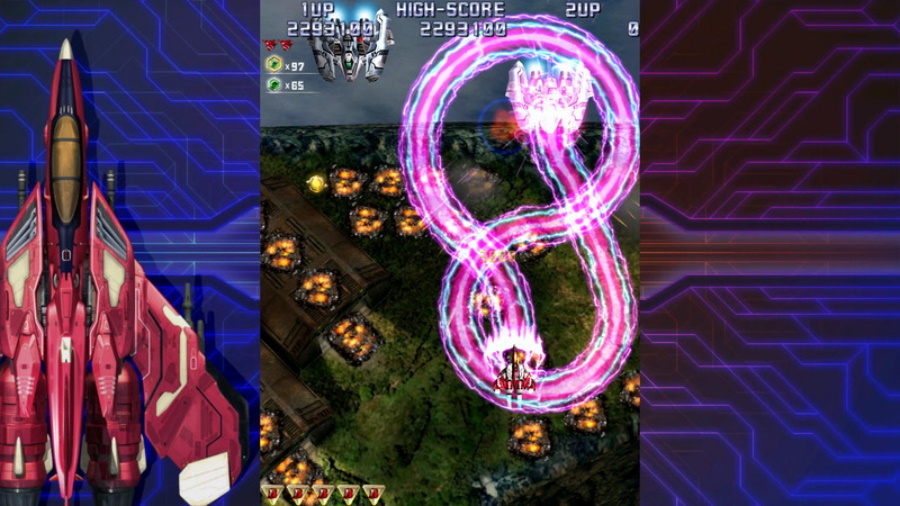 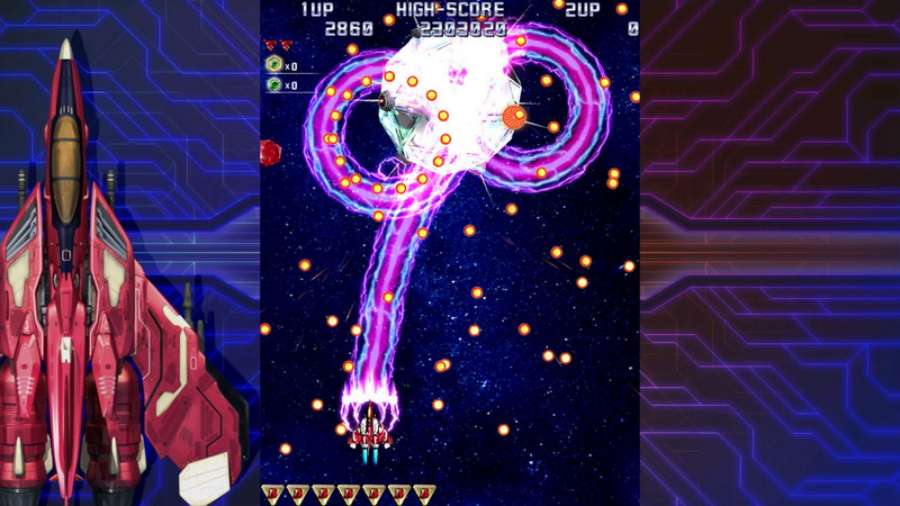 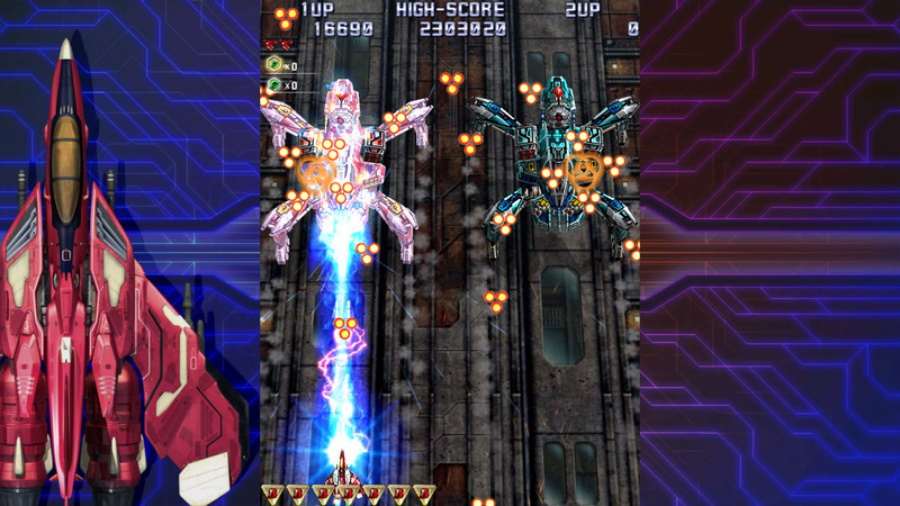 DRAINUS On Its Way To Nintendo Switch