Raptor Boyfriend: A High School Romance from eastasiasoft, Ratalaika Games and Rocket Adrift is a new visual novel on PlayStation 5. You’ll be playing as Stella, a teenage girl who moves to a small town… where she realizes it’s a secret community of cryptids! Cryptids are animals that cryptozoologists believe may exist somewhere in the world in the wild, but that mainstream science does not believe to exist. Think fairies, sasquatch, the Loch Ness monster, the Chupacabra, and so on. 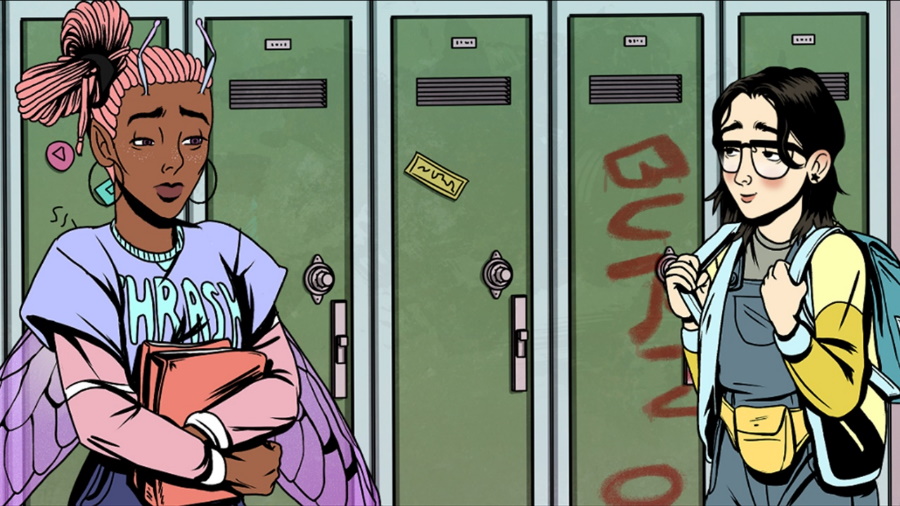 It’s Stella’s last year of high school, so it’s a time for her to try and make new friends, and maybe find romance along the way! There are three potential romance interests for you to get closer to. Theere’s Robert, the fun-loving, dirt bike riding dinosaur who loves being a prankster. There’s Day, the magical fairy artist who has a ghost for an ex-girlfriend. And then there’s Taylor, the guitar playing sasquatch who is a childhood friend who you haven’t seen in a while. What will you do during Stela’s final year? 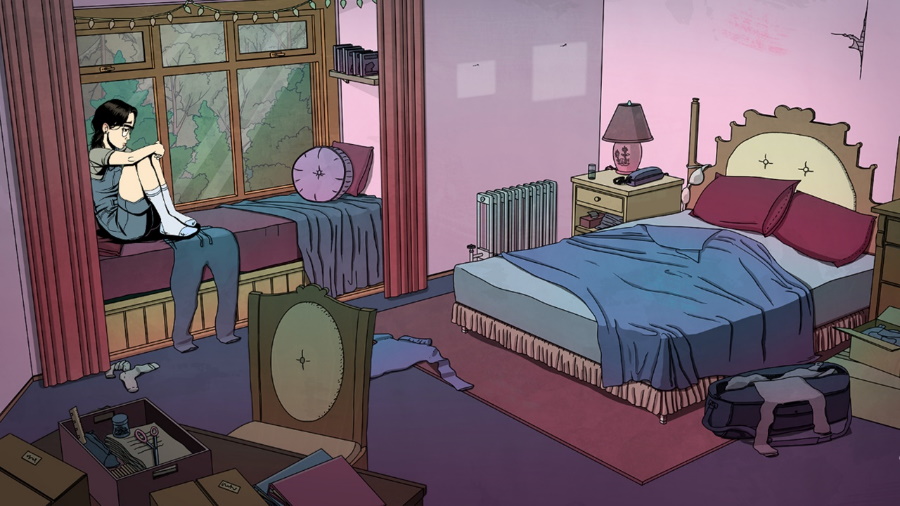 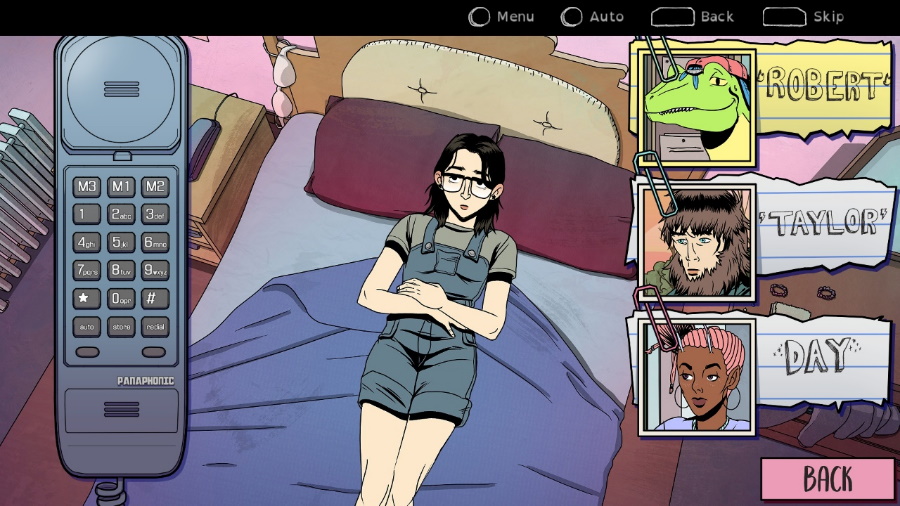 Trophy-wise, getting all collectibles is not one of the requirements for your trophy run. Yes, Raptor Boyfriend: A High School Romance does have a Platinum trophy, and since it’s a Cross-Buy title, if you have a PlayStation 5 console you can work on adding two Platinum trophies to your collection since the PS5 and PS4 versions of the game feature their own trophy list. The list is a short one with only 11 Gold trophies to unlock. Some of the trophies are tied to the three different endings you can get, as well as for making some specific choices along the way. You can speed things up by checking out our Raptor Boyfriend: A High School Romance Trophy Guide! 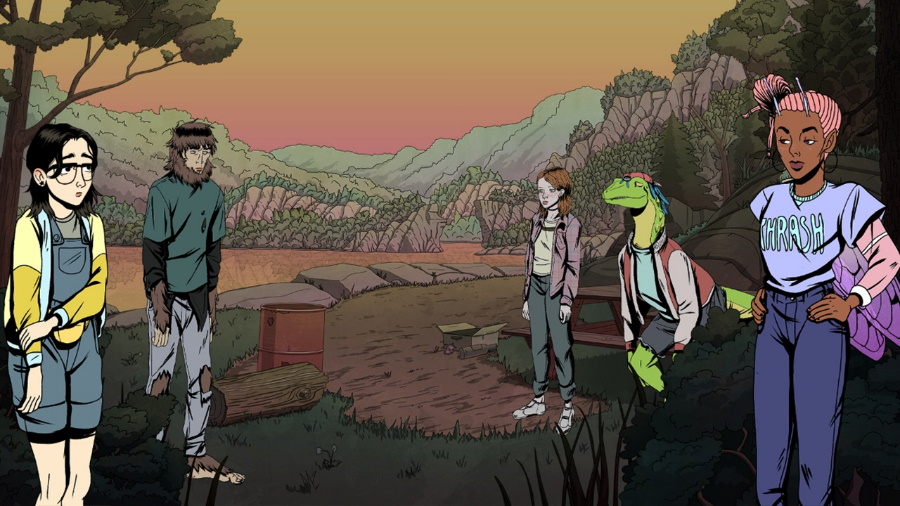 Raptor Boyfriend: A High School Romance is a visual novel that gives us a glimpse into how Stella has to adjust to moving to a small town during her final year of high school. It features a colorful cast and three different potential romantic interests to choose from, which adds some extra replay value to this release. You’ll be spending around 3-4 hours or so during your first run, with subsequent runs being considerably shorter due to the content overlap. The game is available as a Cross-Buy title, so your $13.99 asking price purchase will give you access to both the PlayStation 4 and the PlayStation 5 versions of the game at no extra cost. 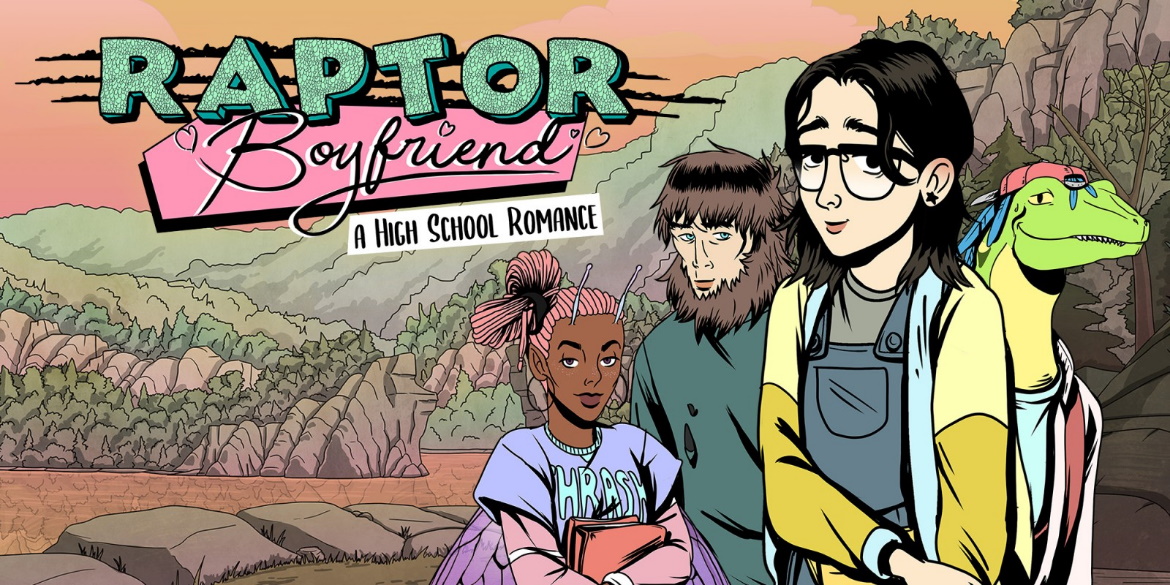 Who will you get closer to?

Disclaimer
This Raptor Boyfriend: A High School Romance review is based on a PlayStation 5 copy provided by eastasiasoft.