It’s now time for our next post celebrating Ajescent’s best games of 2022! If you missed the previous post for our best games of the year, you could check them right now with the links below!

It’s always a bad sign when your GOTY has been decided since February… it kinda implies that there was nothing else worth playing since then. No, no, there were. It’s just nothing else compared to it! Soulsborne is the quintessential “true gamer™” genre, and it was always going to be From Software, the originators of the genre who would ultimately take it to its Zenith and Elden Ring is it. The game is wonderful in every way. Unforgiving yet rewarding, macabre yet beautiful, harsh yet tender, magnificent yet ridiculous, it is everything you would want and need from an open world experience and yet somehow goes through the extra to deliver even more than you thought you could want. 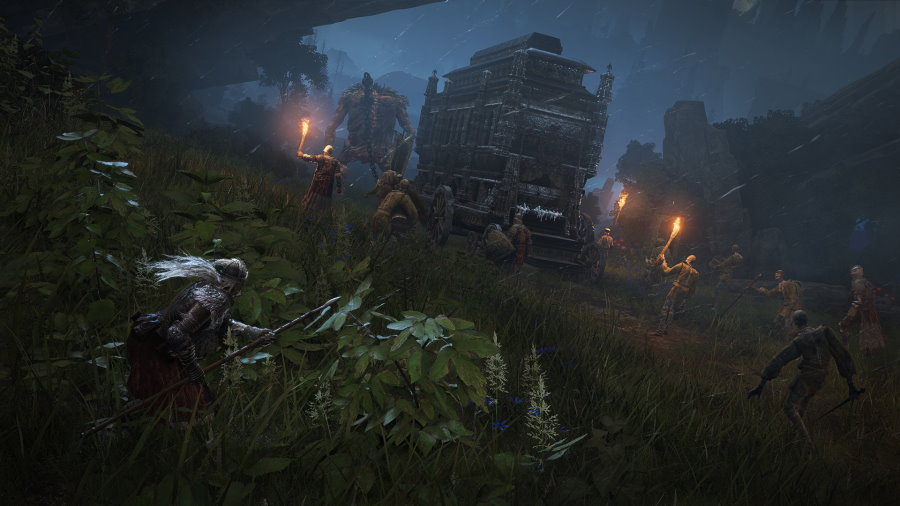 When a game clicks with you, it just clicks. Watcher Chronicles spoke to me in ways I may not have expected going into it. Maybe it’s the Soulsborne feel of its gameplay. Maybe it’s the Metroidvania feel of its world or just how seamless and effortless everything feels, but somehow, this little game spoke to me in ways I did not expect, and I am all in favor of championing its existence.

This one confuses me even more as 2D games are not usually in my wheelhouse, but I enjoyed nearly all aspects of my time with this one and would happily recommend it to anyone with a passing interest in 2D Soulsborne games. 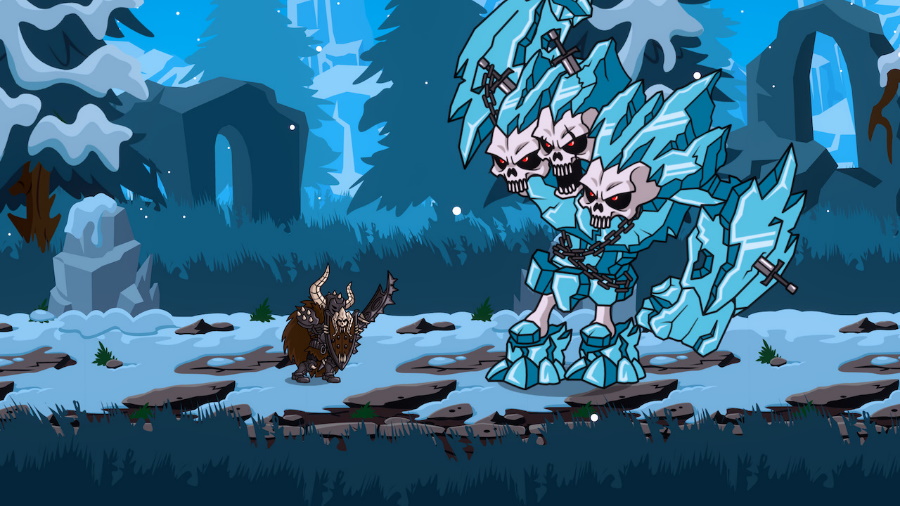 At the start of the year, had you told me that one of my favorite games of the year would be a mobile card game based on Marvel, I would have rolled my eyes at you because that is what you would deserve, my derision. But here we are in December, and the last couple of months have been nothing but me trying to figure out card synergy, the right time to snap, and just Marvel at my card draw luck.

Marvel Snap is an amazing card-collecting strategy game for mobile and PC, and it is so brilliantly designed and morish in its package. Matches are over in minutes, yet each victory and defeat is so emboldening and heartbreaking each time they happen, yet you have no time to dwell. You have an abundance of cards and an abundance of time to create a perfect deck of 12, only to then have it destroyed mere moments into round one of six. The game is brutal as it is enjoyable but somehow always keeps you coming back for more.

Synergy is the keyword. Understanding the energy costs, the strength of the cards, and the abilities of the cards. Putting them together for the perfect deck only to have it destroyed by an unfriendly location. This is all before you even pit yourself against your opponent. The mind games in this one are rife but are just so delicious and fulfilling when you make a play, and it pays off. In addition, the monetization is mostly okay, and those who are free to play can still compete with the paid lot… for now, at least. The game is very fun and should at least be tried once by everyone…EVERYONE!!!!

That’s all for me!