Runout from Ratalaka Games and SergioPoverony is a runner-type platformer in which you must find who has hacked the MFS servers, halting its exoskeleton production. Learn more in our Runout review!


Runout from Ratalaka Games and SergioPoverony is a runner-type platformer in which you must find who has hacked the MFS servers, halting its exoskeleton production. You’ll run non-stop until you hit an obstacle, as you jump, shoot, increase your speed, and slow down time as needed so that you can clear each stage. There are four different characters for this one – Rick, Frank, Laale, a 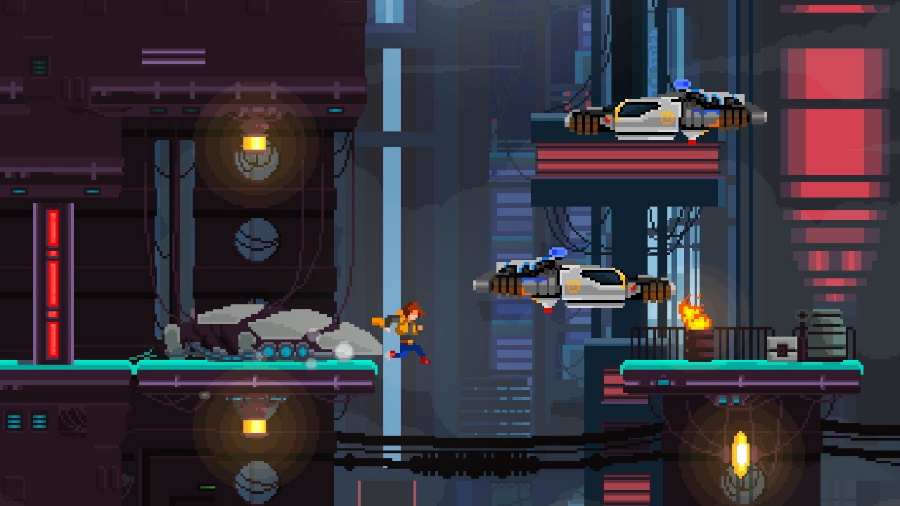 d Laika – but you’ll only be able to play as Rick until you can collect enough coins to gain access to the others.

You can select between Easy and Hard from the settings menu. For Easy, you can control the hero’s direction of motion. For Hard, you will play this on as a proper autorunner, so you won’t be able to change directions at will and will need to really pay attention to each level as you run through it. The X button will be used for jumping in both difficulty options. And when playing on Easy, you’ll be able to change directions with the left analog stick or the D-Pad. You also need to press down to slide so that you can avoid some hazards.


The power-ups you collect will be shown in the upper left corner of the screen. The R2 button will be used to shoot any bullets you’ve collected, which can be used to activate buttons. You can press the Circle button to speed up so that you can jump over longer gaps. The Square button will be used to slow down time. The last slot is reserved for the coins that you grab on each level. You can also collect a special item that will flip gravity. 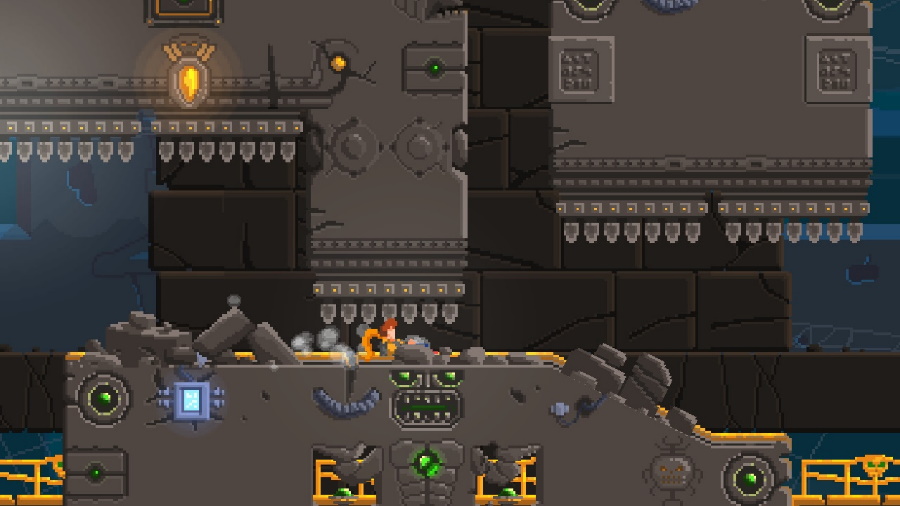 The trophy list for this one does include a Platinum, and since it’s a Cross-Buy title, if you own a PlayStation 5 console, you can download the PlayStation 4 and PlayStation 5 versions of the game at no extra cost, and each one will have its own trophy list. It’s only a single Silver trophy and 11 Gold trophies, and the objectives to complete include finding a coin, getting a speed power-up, getting a slow down time power-up, getting some bullets, inverting gravity, and beating levels 1 through 7. If you need some extra tips, you can check this Runout Trophy Guide. 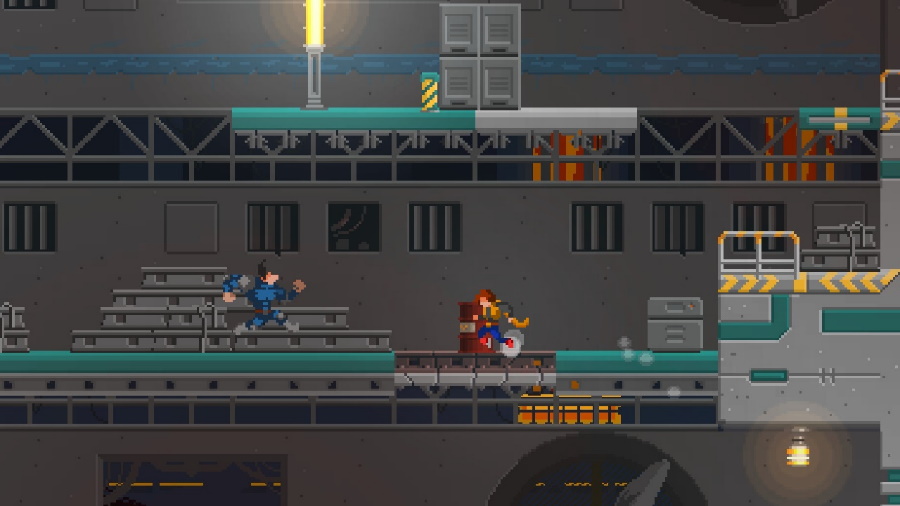 If you’re looking for a simple futuristic cyberpunk autorunner with a synthwave soundtrack at a low price that also has a Platinum trophy, then this is one that will scratch that itch. Runout is available as a Cross-Buy title at a budget price of only $4.99, so your purchase will get the PlayStation 4 and the PlayStation 5 versions of the game at no extra cost, with each one featuring its own trophy list. 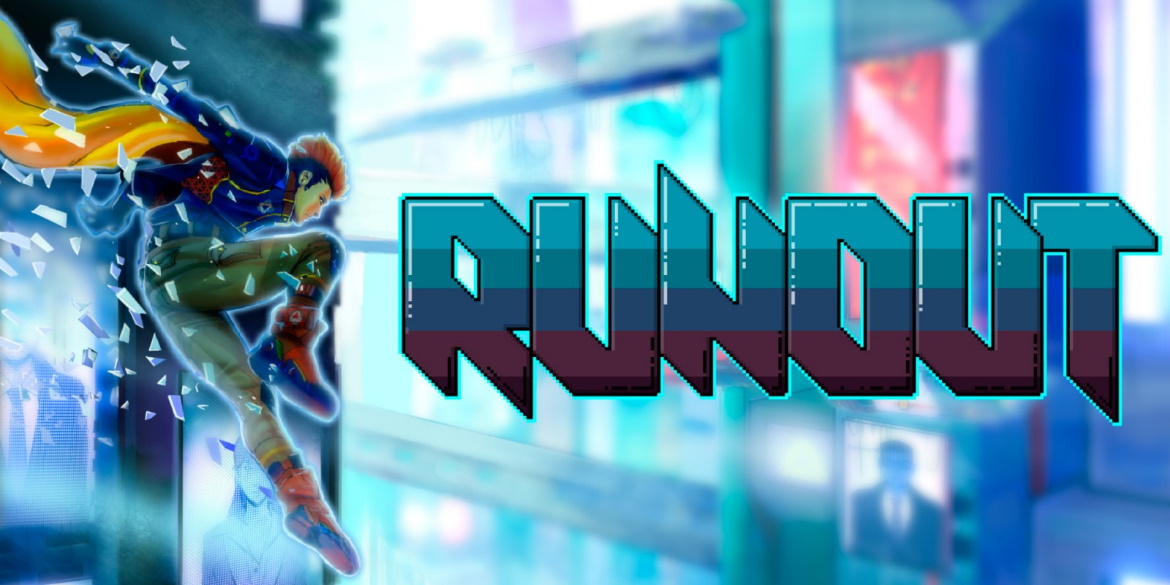 Disclaimer
This Runout review is based on a PlayStation 5 copy provided by eastasiasoft.