In MEGALAN 11 from Sometimes You and Mayo Games you’re tasked with surviving in an alien planet against all odds. Learn more in our MEGALAN 11 review!


In MEGALAN 11 from Sometimes You and Mayo Games you’re tasked with surviving in an alien planet against all odds. You pick up an SOS signal from a planet, and decide to land to try and help out. Unfortunately, after trying to land on a crater, your spaceship is damaged. You must now not only try to find whoever sent the SOS signal, you must also find a way to survive and escape from the planet! After crashing, your crew starts to walk in the same direction, so you decide to follow them to see what it is they’ve found. Will you be able to escape from the planet before time runs out and you’re doomed? 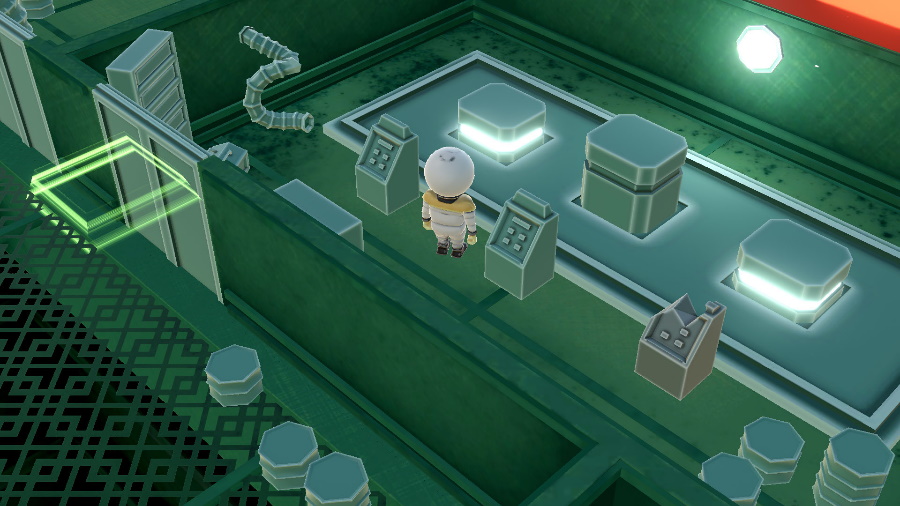 There are two difficulty settings for the game, but you can only select one at the start. The first one is Normal, for which you can continue the game even if you won’t manage to leave the planet in the 11 days limit. On top of this, local fauna won’t be as aggressive, but the creatures will still be a bit annoying. Hard, which you unlock after playing through the game on Normal, is not as forgiving, so you’ll need to be more careful and must make every single minute count.


You’ll control your main character with the left analog stick. You’ll move the camera with the right analog stick. You can pick up stuff with the X button, and can put something on with the Triangle button. By pressing the Square button, you’ll be able to hit things so that you can obtain resources to help you repair all of the stuff that needs to be fixed if you want to survive long enough to have a chance at escaping from the planet. 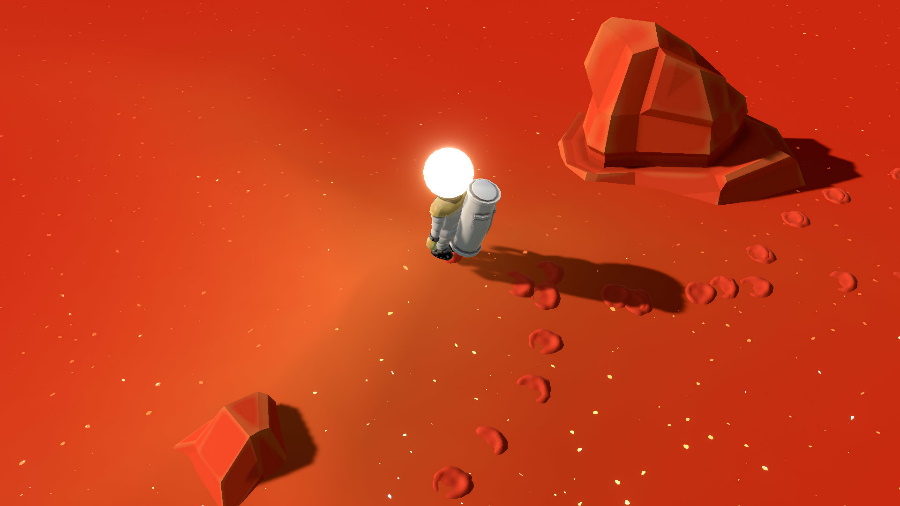 The good news is that after crashing, you find a nearby building that will provide you with some shelter. It’s certainly seen better days, but once you turn on the electricity on the lower level and find a tube where you can store resources, you’ll be able to start cleaning up the place as you collect items that will help you fix everything else. Resources on your bag will be shown in the upper right corner of the screen, and it’s from there that you’ll be able to use them to fix the many broken contraptions.


Since your bag is not that big, you’ll have to fill it up as much as possible and then repair the door in the lower level that leads to the parts container. It’s thanks to this large container that you’ll be able to fix some of the more complex contraption in the building. You will have to make several trips to the container, but you’ll eventually have enough pieces inside of the container to fix larger machines, such as the communications console, the secondary energy unit, or even a defense drone that can help you scare away the local fauna before they get too close for comfort. 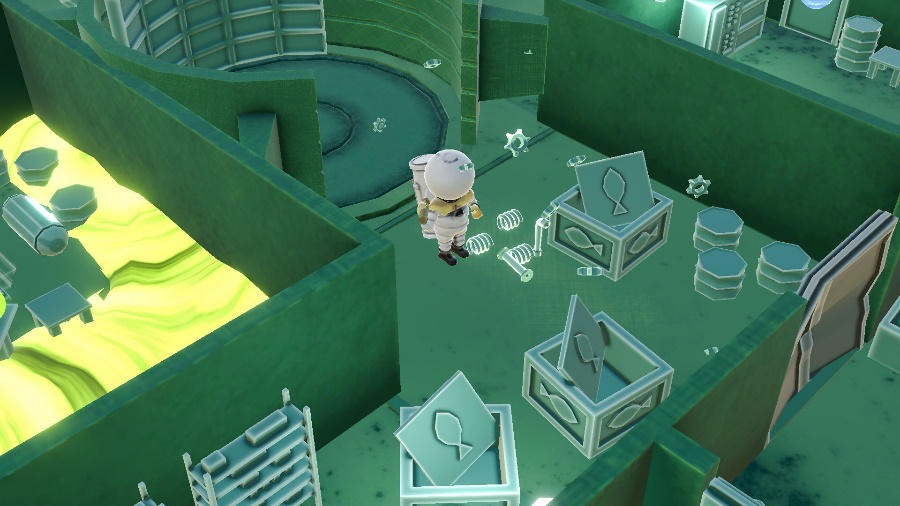 As for the trophies, MEGALAN 11 has a full trophy list with a Platinum trophy for your collection. The list is split into 5 Bronze trophies, 4 Silver trophies, and 9 Gold trophies. The objectives include repairing the essential base equipment, finding the lost pyramids, collecting 500 and 2,500 repair parts, using a taser, filling up your bag, finding the source of the SOS signal, having our defense elements, collecting all four hidden records, turning on the lights, finding the path to the pyramids without using the communications cabin, and successfully leaving the planet.


MEGALAN 11 is a game in which you must survive after an unfortunate crash on an alien planet. You’ll have to obtain enough repair parts to fix everything at the abandoned base that serves as shelter from the harsh environment and the local fauna. MEGALAN 11 is out on PlayStation 4 with a $9.99 asking price. There’s also a PlayStation 4 version available for the same price as a separate purchase. 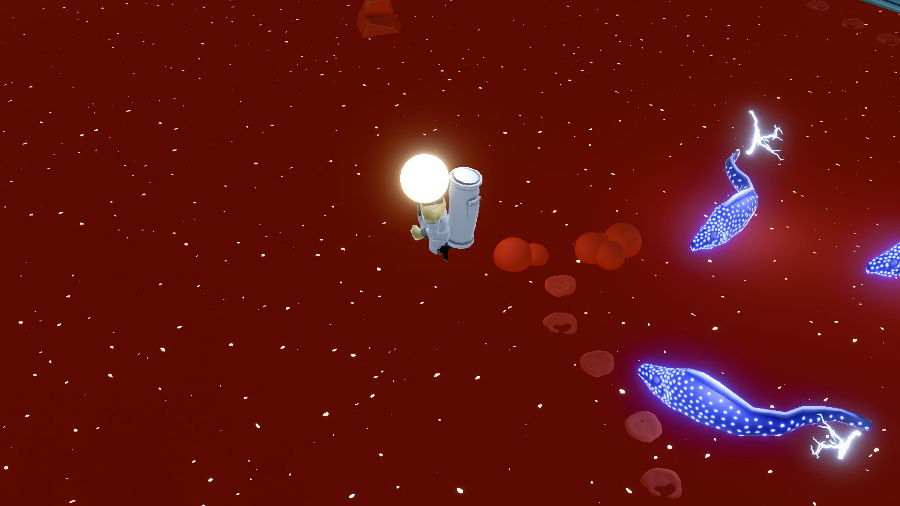 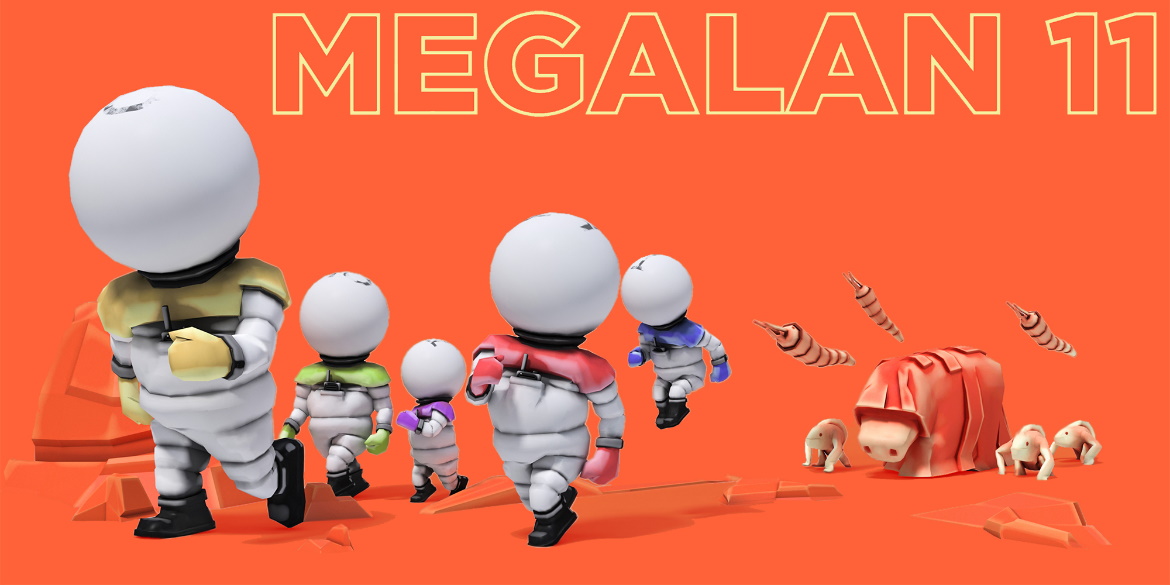 Can you survive before the creatures overwhelm your crew?

Disclaimer
This MEGALAN 11 review is based on a PlayStation 5 version provided by Sometimes You.