And before you can dive into the game proper, you will need to customize the appearance of your character. You can adjust her bangs, change her hairstyle, change her hair color, the color of the bag she carries on her back, add some accessories to her hair, and change her outfit. Once you’ve found a combination you like – which is easier to do if you rotate the main character to get a better look at how each choice affects its final design, the final step will be to enter her name. 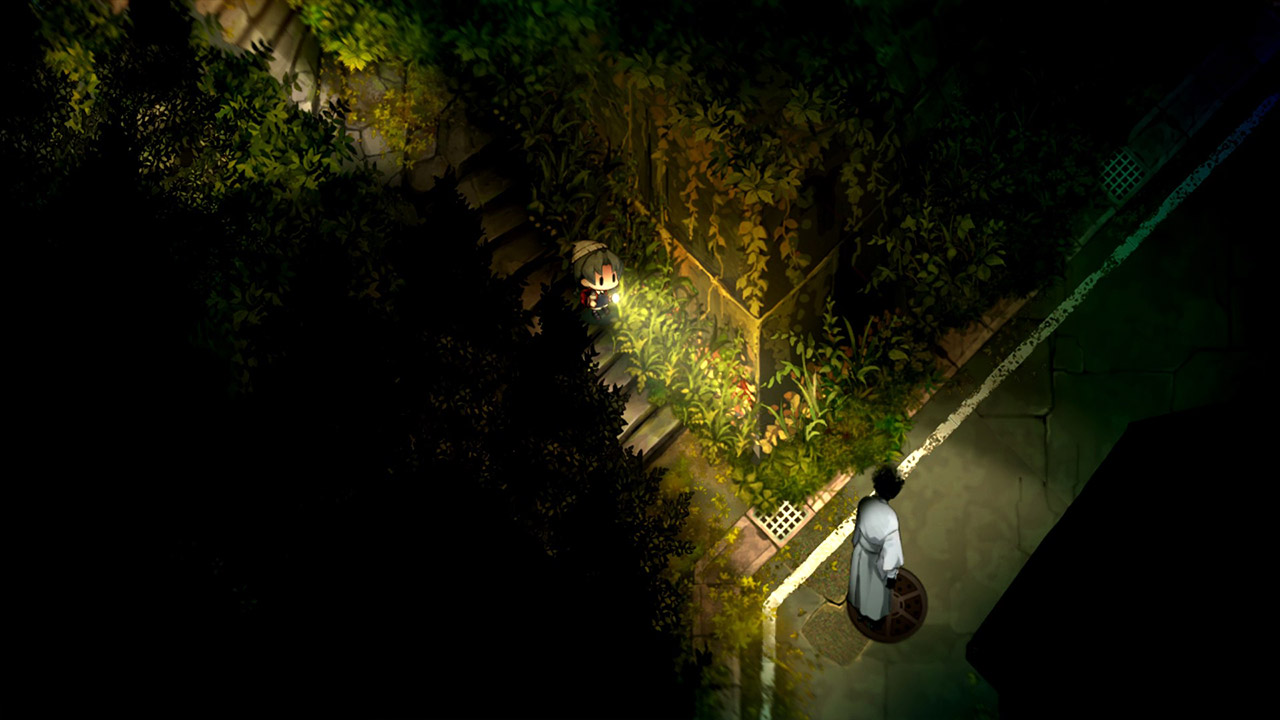 Your adventure will begin inside a bathroom stall in school, where Yuzu is hiding in fear while someone bangs loudly on the door. This will be the prologue segment, during which you’ll get a short tutorial that will teach you all of the basics for Yomawari: Lost in the Dark. You’ll control Yuzu with the left analog stick or the D-Pad and can interact with objects or characters by pressing the X button. After exiting the bathroom, you’ll learn that you can press and hold down the R1 button to make Yuzu run.


Do know that you won’t be able to run forever since there’s a stamina bar at the bottom of the screen that will deplete at a steady pace. Running will also make a lot more noise than walking, and this is crucial for some sections of Yomawari: Lost in the Dark. This is why you’ll sometimes have to press and hold down the L1 button to tiptoe, walking at a much slower pace as the camera zooms in for some extra tension. For some reason, a pair of girls will throw a piece of paper at your head. 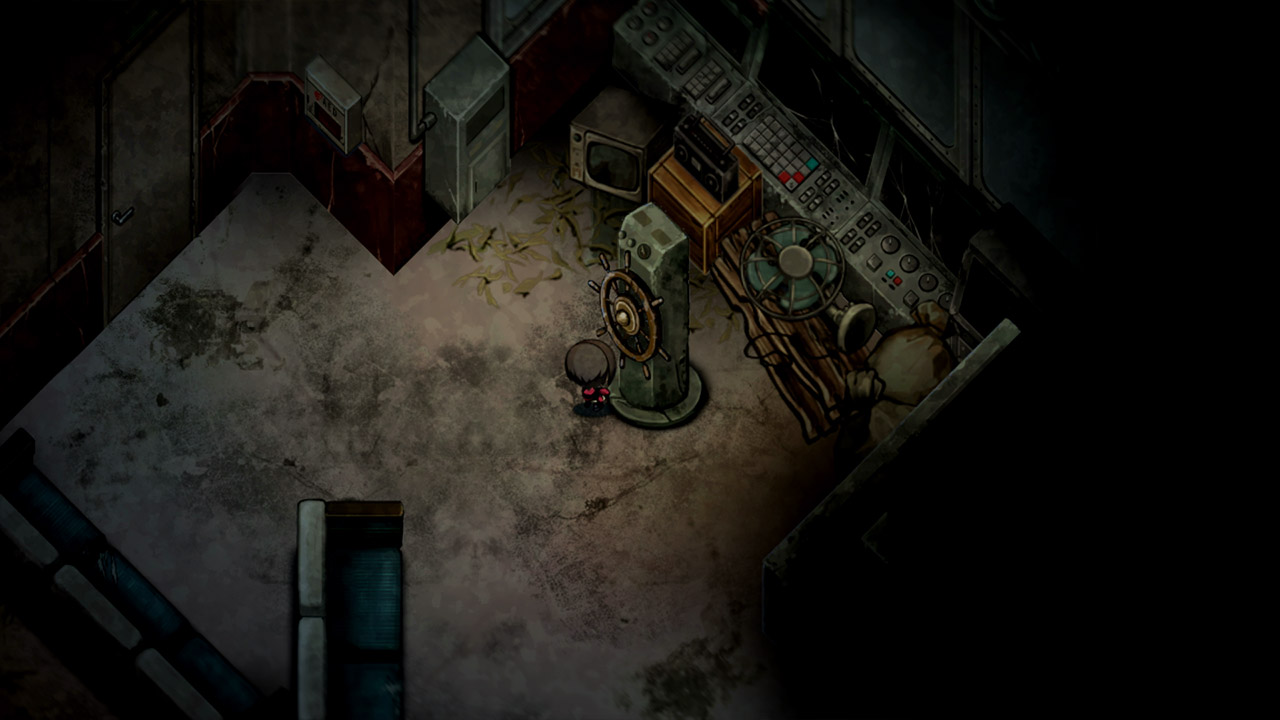 You can review what items you’ve collected by opening up your inventory with the Triangle button. Once you know what item you want to use, confirm with the X, Circle, Triangle, or Square button, and then press the Square button to use it. Special items that are found will be added to your bag. To check these, you must press the Options button. Once inside your bag, you can move the cursor over each item and press the X button to get a short description of what an item is and what it can do.


Everyone at school is mean to Yuzu. Along with the pair that threw the piece of paper at her head, another pair will throw a heavy ball at her, while a group of girls will prepare a large bucket on top of the classroom’s door so that it falls on top of her as soon as she opens the door. One of the pieces of paper she founds includes a crude drawing that says Yuzu should go to hell. Other girls have scrawled die on her desk. They force her to eat a bug. It seems she’s had enough since the last scene before the game’s logo pops up high in the sky is Yuzu standing on the school’s rooftop, ready to jump…

We don’t get to see said aforementioned jump, but when the scene is over, you will notice that Yuzu is no longer standing on the rooftop! A few seconds later, Yuzu is presented to us in a snowy forest. She’s confused and has no idea how she got there in the first place. This is the start of her journey, during which she’ll try to find a way to return home, as well as find out how she got there in the first place, all while trying to recover the memories that have been lost along the way. 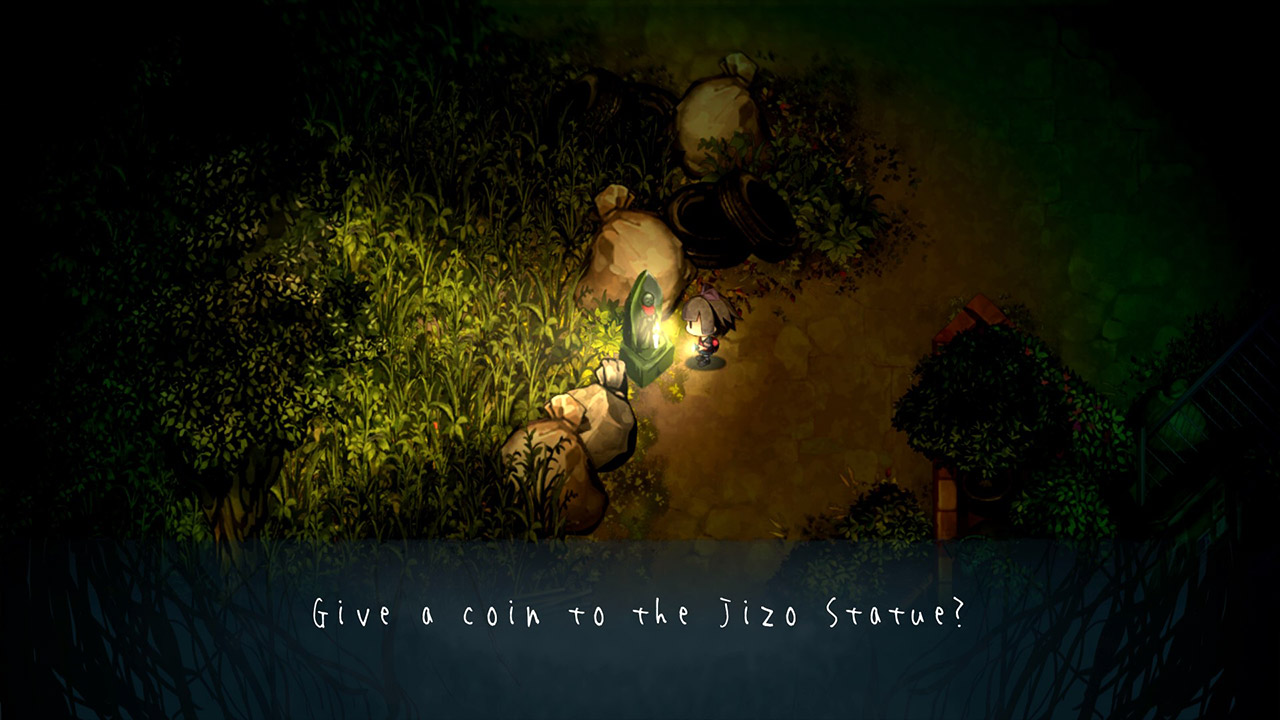 After finding a flashlight and removing it from the vicinity of a corpse buried in the snow, you set out to explore your current location. You’ll soon learn what is going on: Yuzu has been cursed, and the only way to break the curse and set herself free from its claws is to collect all of her lost memories before the clock hits 6 a.m. If she fails… she’ll be doomed forever! And that’s about as far as I’ll go about the game’s story because its narrative and story beats are certainly the highlights of the whole experience, and mentioning anything else will end up spoiling your experience. I will tell you that some monsters can’t see if you don’t make eye contact with them, which is why you should press and hold the L2 and R2 buttons to close your eyes… which will force you to use your hearing sense to continue safely!


Trophy-wise, as was the case for the two previous games in the Yomawari series, Yomawari: Lost in the Dark offers a full trophy list with a Platinum trophy. The list includes 4 Bronze trophies, 15 Silver trophies, and 5 Gold trophies. The first trophy to pop will be for experiencing a weird supernatural phenomenon. After that, you’ll get another trophy for completing the game’s prologue. You’ll then get trophies for finding your forgotten memories, collecting all items, discovering all Jizo Statues where you can save your progress as well as teleport to other Jizo Statues, getting a game over 30 times, and walking 10,000 steps, to name some examples. I had a great time with the first Yomawari game on PlayStation Vita, so I was looking forward to checking out Yomawari: Lost in the Dark. The game is an excellent horror game that expands on what its prequels did and then some. The game’s audio design is superb, with a great variety of sounds and noises that will keep you on high alert at all times, paired with a solid soundtrack. The DualShock 4 will vibrate at a steady pace when Yuzu is in danger, and the closer she is to a monster, the faster the vibrations will be, mimicking her heartbeat. Yomawari: Lost in the Dark is out on PlayStation 4 with a $39.99 asking price. 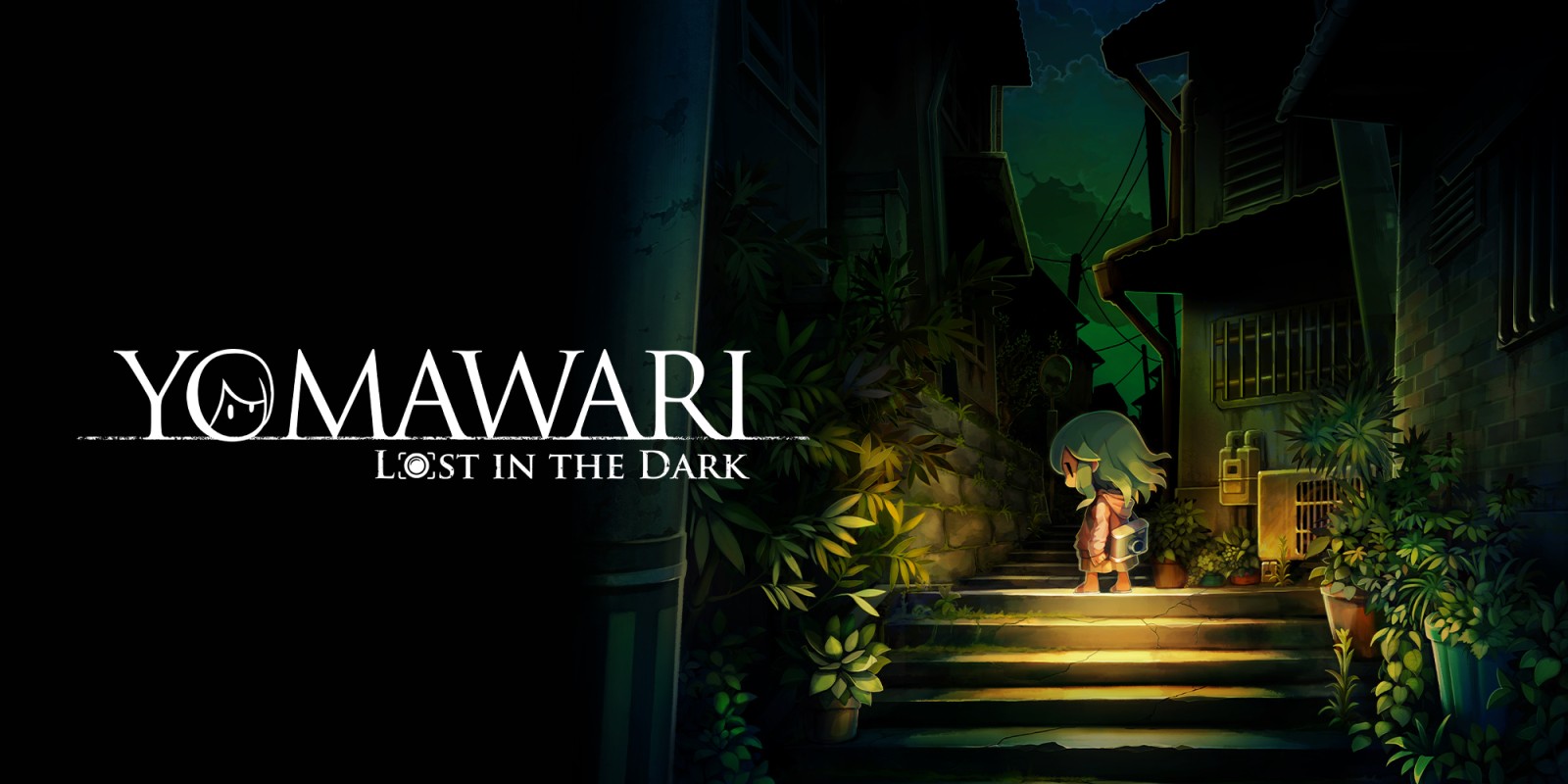 Yomawari: Lost In The Dark Review

An outstanding horror game on PlayStation 4

Disclaimer
This Yomawari: Lost in the Dark review is based on a PlayStation 4 copy provided by NIS America.