Fast-paced action game Ultra Age from Intragames and DANGEN Entertainment is back with the Rebirth Project DLC. Learn more in our Ultra Age review!


Fast-paced action game Ultra Age from Intragames and DANGEN Entertainment is back with the Rebirth Project DLC. The story starts with you – Age – landing on a planet with your robotic floating companion Helvis. You are on a mission to retrieve a Frontier Relic. With only around seven days to live, finding and bringing back this relic would allow you to be granted eternal life. On your way, you end up being attacked by Orbit NSB robots that are supposed to be friendly, and Helvis seems to know something about it as he’s continually avoiding your questions. Once you find the relic, a lady with a scythe, who you’ll later know as Medea, attacks you to steal the relic, destroying Helvis in the process. You manage to escape while grabbing the relic, only to find out later that Helvis seems to have transferred into that relic. From there, your mission becomes one of survival as your number of days to live shortens in order to find a spaceship to bring back the relic to Deucalion, not knowing what it is and the impact it will have. 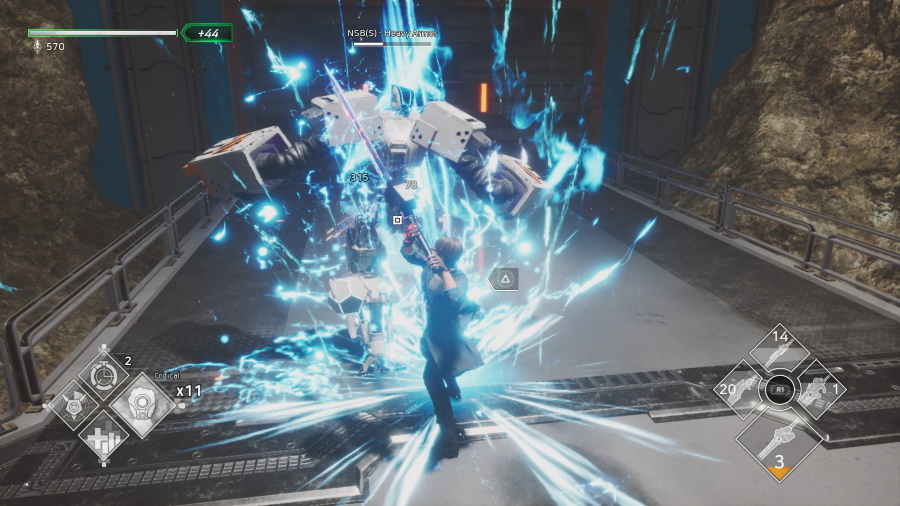 The game is played from the third-person perspective, where you control Age with the left analog stick and move the camera with the right one. You can jump and double jump with the X button, while the Circle button allows you to drain crystal energy or pick up modules that can upgrade your stats. The Square and Triangle buttons are for your regular or heavy attacks, which will vary slightly depending on the blade you have equipped. Once you gain access to multiple blades, which are mapped to the four face buttons, you’ll be able to switch between them by holding the R1 button and then pressing the corresponding button. The L1 button is used for your Wire, which allows you to pull enemies to you or gather crystal energy at a distance.


Your adventure will generally consist of following semi-linear paths, exploring to find crystal energy, and fighting some enemies. While fighting, the blade you’re using will see its energy depleting and eventually break, which is why you’ll want to gather those crystals that give you additional blade energy to use them. You’ll also gather some resources that will be used to upgrade either your different blades (there are 6 in total that you acquire during story progression) or Helvis’s abilities. You can also find some Power Gear that can be used to upgrade things like your Wire.

Visually, the game features some decent graphics for a PlayStation 4 game, and one of the things I really enjoyed was the different places you visit throughout the game that were all different in terms of design and landscape. Enemies were a bit less original, though, with mostly the same 5-6 monster types with some slight variations between them. 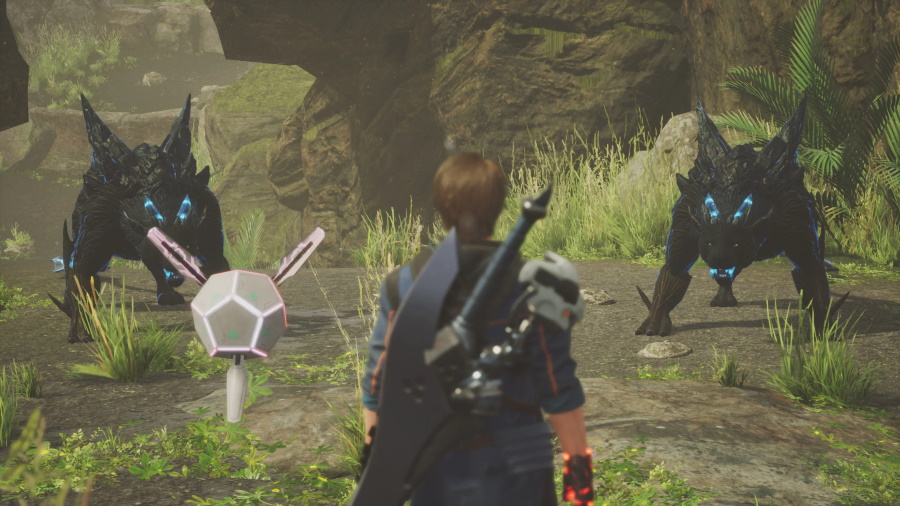 The story started off in a pretty mysterious way, with some slight information about the number of days you have left to live and with everything related to that mysterious relic. That narrative and intrigue carried on until the end of the story, which I found to be really good. There are some stones that feel like they’ve been left unturned, but still an enjoyable story to see through. I also really enjoyed the game mechanics with the different blades you can use, and all have their purpose against certain types of enemies. The combat was simple yet challenging, and switching to the right blade could definitely make a difference, especially after getting them a few upgrades for more damage and better combos.


What I liked a bit less were the occasional difficulty spikes of some bosses. Even on Easy, a few of them were incredibly tough to beat and required quite a few tries, compared to the majority that was easily defeated. The other thing I disliked was that some gameplay ideas were introduced but barely used. Doing traversal with your Wire, as well as breaking some crystals with the right type of blade, are two features that you get introduced to in the beginning, only never to use them again. I wonder why they were added in the first place if only to see them once. 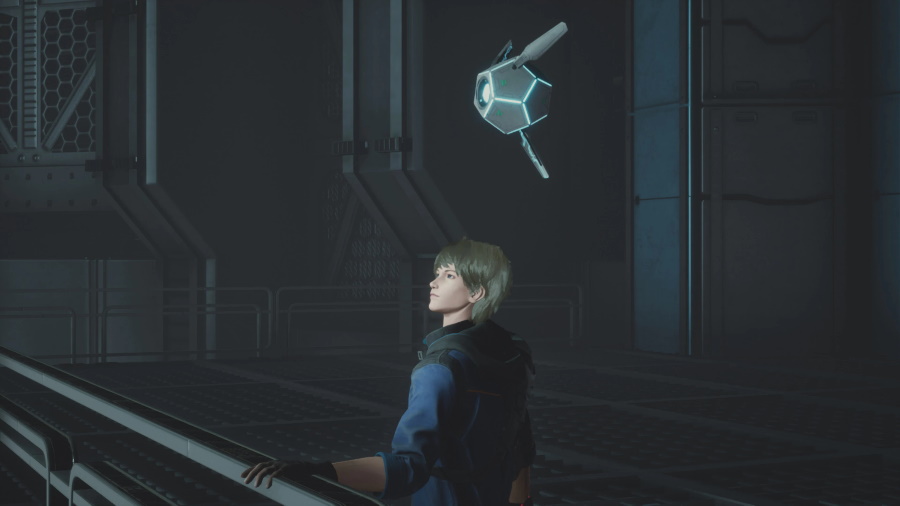 Back to enjoyable things, the game now has the Rebirth Project DLC, which is available for free with the game. You have to reach pretty much the end of the story for it to unlock, but once you do, it’s available from the main menu. What it provides is a roguelike mode where you clear rooms of enemies and try to get through the 30 floors it contains. If you die, or if you come across one during your playthrough, you’ll be able to use some stations to upgrade your abilities if you manage to gather enough crystals.


As for the trophies, the list is relatively easy for this Platinum trophy. The list includes 25 Bronze trophies, 9 Silver trophies, and 5 Gold trophies. Getting through the story and upgrading each type of blade will get you the majority of the trophies. The only missable part is likely the one where you need to gather 20 Power Gear items since you can’t backtrack through the different levels in the game, so you have to be careful while progressing or follow a guide to ensure you don’t miss any. The DLC also offers three new trophies – Bronze trophies – that are up for grabs, which will likely be more challenging since you need to complete the 30 floors. 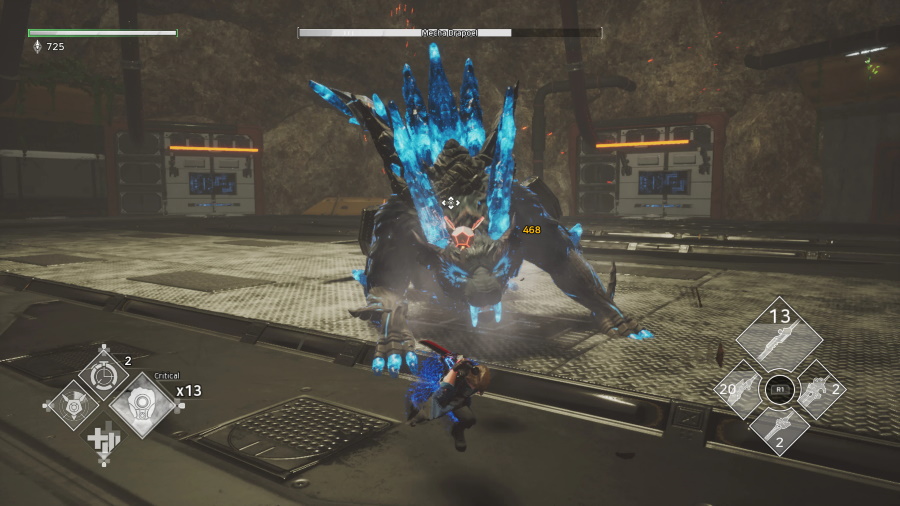 In the end, Ultra Age is a fun action game that will definitely provide a few hours of fun. It does have some small caveats and occasional difficulty spikes, but it should still be an enjoyable game for any fans of the genre. Ultra Age is out on PlayStation 4 at a $29.99 asking price, and it now includes the Rebirth Project DLC at no extra cost. 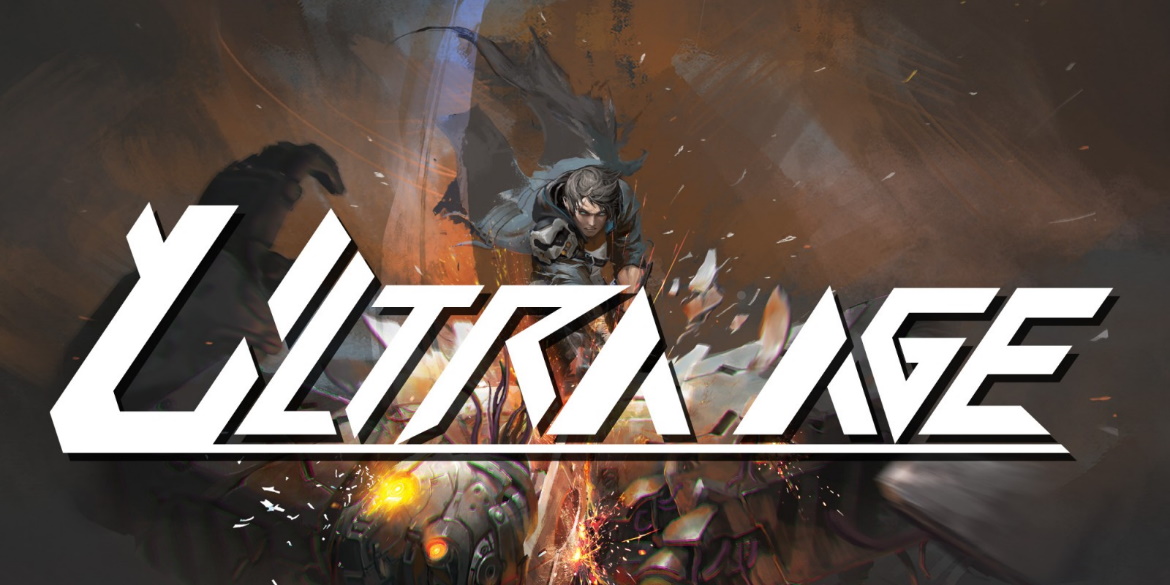 Disclaimer
This Ultra Age review is based on a PlayStation 4 copy provided by DANGEN Entertainment.

River City Girls 2 Out Next Week!