The Letter: Classic Edition from TreeFall Studio is a de-make revamped take on the Nintendo Wii U cult classic. Check our The Letter review!


The Letter: Classic Edition from TreeFall Studio is a de-make revamped take on the Nintendo Wii U cult classic. It’s a more pixelated take on the walking sim experience, bringing it a bit closer to, say, a game on the original PlayStation console. The game presents a story in which a boy must go out to search for his missing father after receiving a mysterious letter. You get a dose of a psychological horror spice with some post-processing effects, the always classic fog, an enhanced UI, as well as some bug fixes. 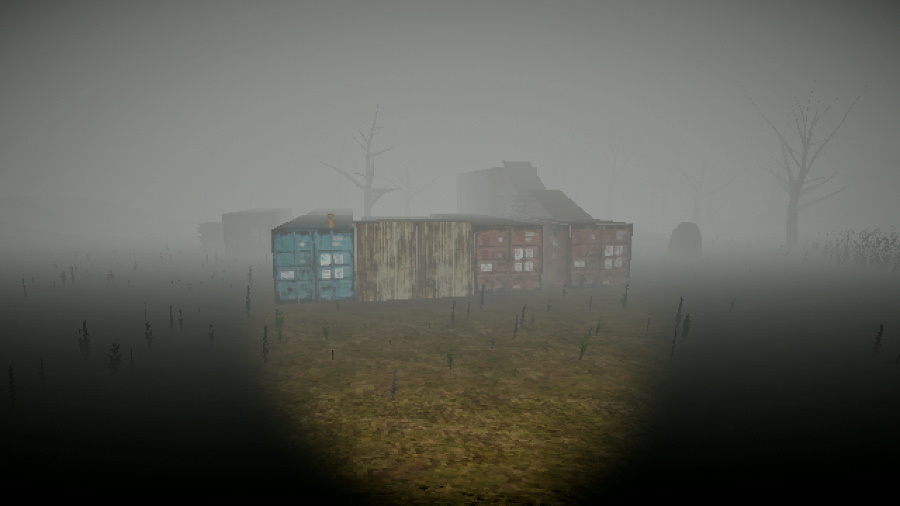 The gameplay is simple since you’ll move with the left analog stick and look around with the right one as you shine your flashlight to try and find the different hidden letters and secret tapes that will act as the game’s collectibles. You can turn your flashlight on and off by pressing the Square button, can jump with the X button, and can interact as needed by pressing the Triangle button… and that’s about it! 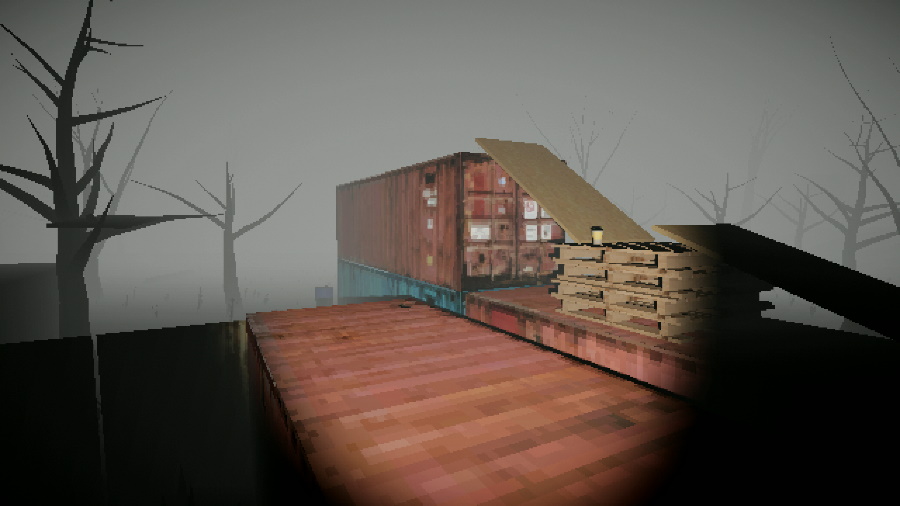 The game has a full trophy list for you to work your way through, with a Platinum trophy waiting for you at the end of the road. Sure, there are some missable trophies, but since the game is a short one, you can easily replay it to get your new Platinum trophy. It’s a long list with 11 Bronze trophies, 8 Silver trophies, and 7 Gold trophies, and you’ll have to collect the first letter in your house, find all hidden letters, collect all secret tapes, find all clues, and progress through each section of the game. 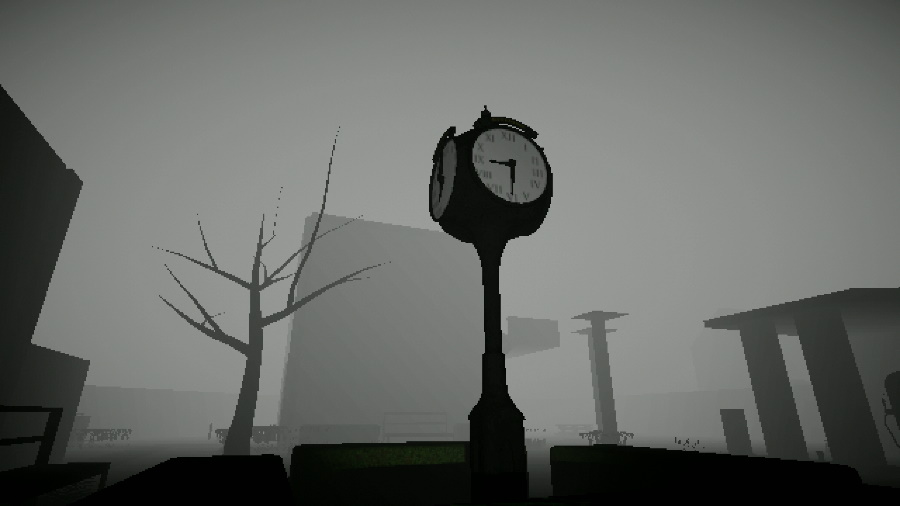 The Letter is a game that got a lot of hate on Nintendo Wii U, ending up as a cult classic of sorts on Nintendo’s previous home console. It’s a walking sim with a dash of physiological horror. It’s a budget title available for only $1.99, so you might as well give it a go and add one more Platinum trophy to your collection since you’ll be able to dive in and complete all objectives in less than an hour. 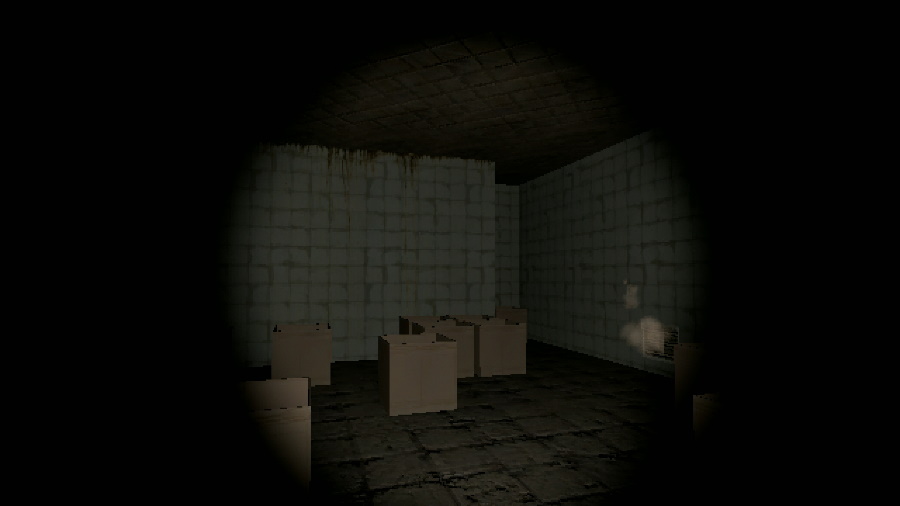 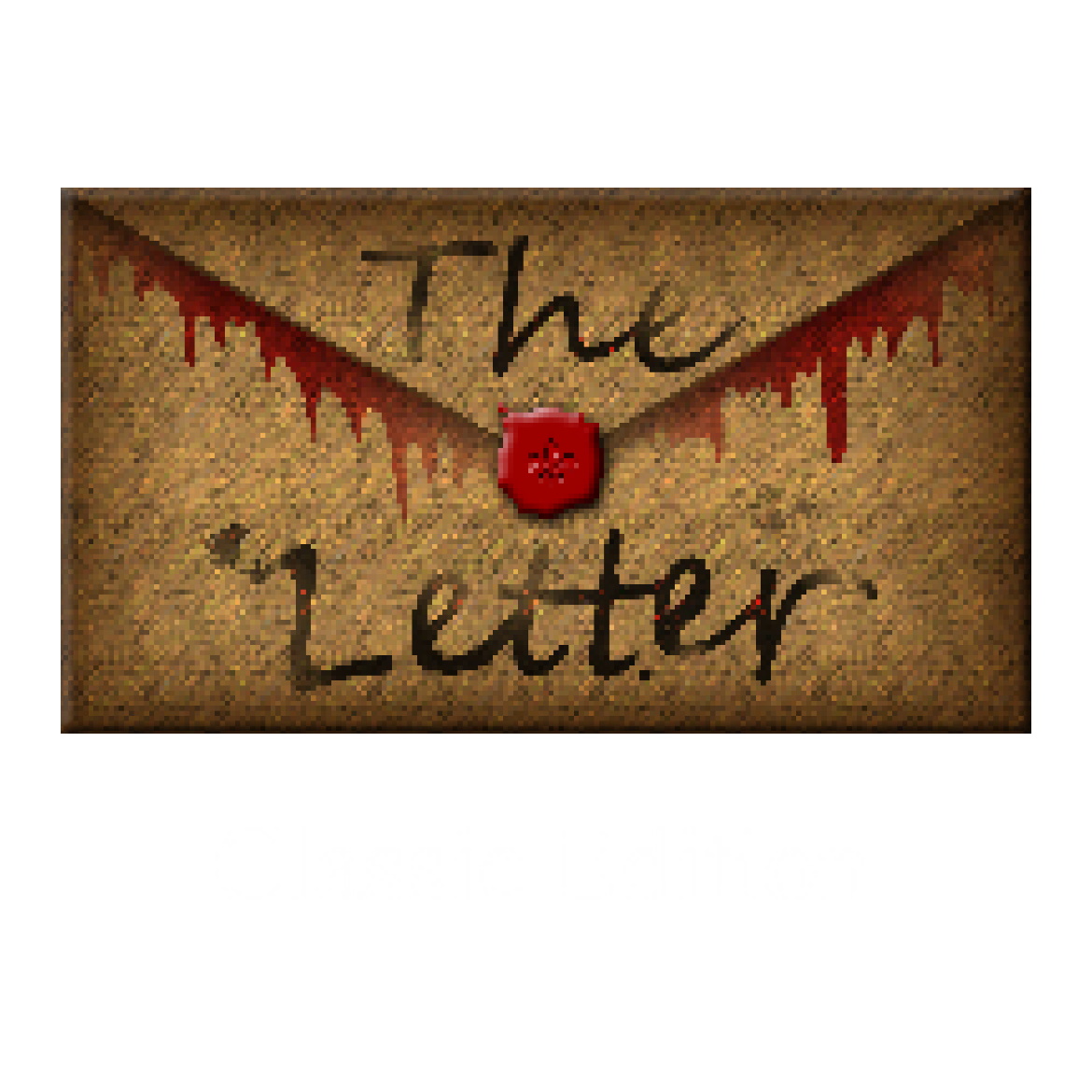 Disclaimer
This The Letter: Classic Edition review is based on a PlayStation 4 copy provided by TreeFall Studio.