Kukoos: Lost Pets from Modus Games and PetitFabrik is a colorful 3D platformer with an old-school vibe to it. The game takes place in a planet covered in water, where a small island exists. This is where the Kukoos live. The island is also home to a variety of magical doors that lead to other worlds. During a special event, a mechanical frog goes haywire and ends up controlling all of the pets, while also abducting the king and queen! Since the pets have invaded the other worlds, it’s now your job to go and visit them so that you can defeat them all before it’s too late! There are 12 characters in total, but at first, you’ll only be able to choose between four of them: K, Kika, Kallerina, and Krumpy. 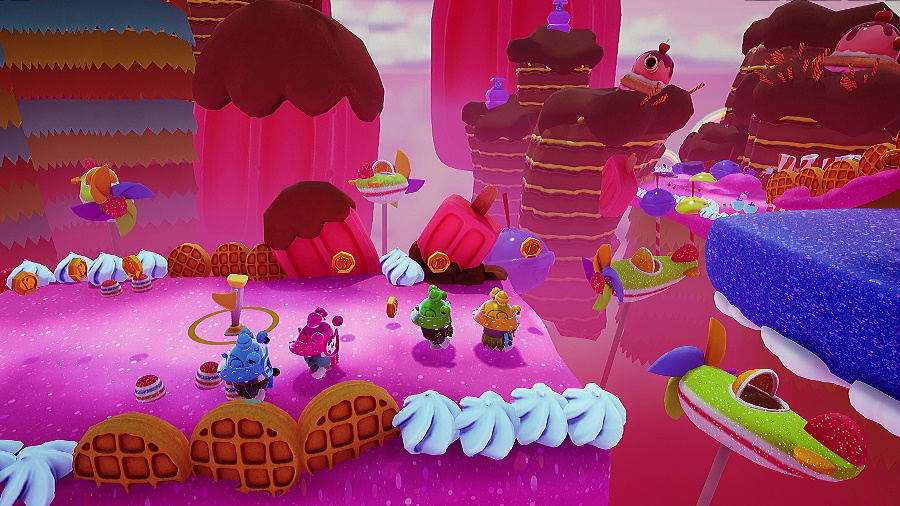 You’ll control your character with the left analog stick, jumping with the X or Circle buttons and dashing with the Square or Triangle buttons. Your character can carry around a pet. You can toggle the pet with the R1 button and control it with the right analog stick. You won’t be able to dash, but you’ll be able to use its special ability with the R2 button. There’s one pet that allows you flap its wings to fly around, and it can also dash in the air. Another one will light your way in dark areas, and it can launch a bright light that will blind pets and other creatures with eyes.


As you explore each level, either on your own or in multiplayer for up to four players, you can collect a bunch of golden coins, search for Kunoonuts, find Fwendly Plants, free the pets that are under the control of the mechanical frog, as well as free many of the other creatures that are captive. You’ll do all of this while you try to complete each level with a three-star rating. For that, you’ll have to complete a level while finding all Fwendly Plants, freeing all pets, and collecting enough coins to go over the minimum required for that level. 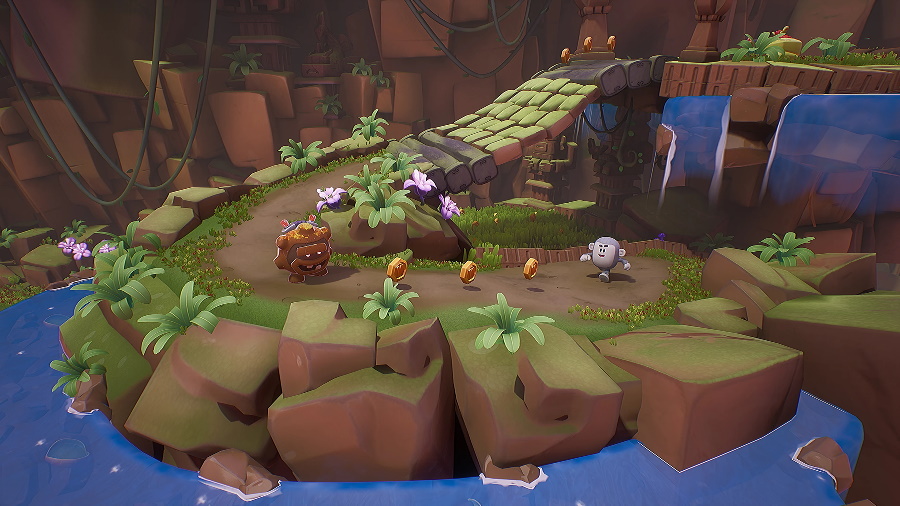 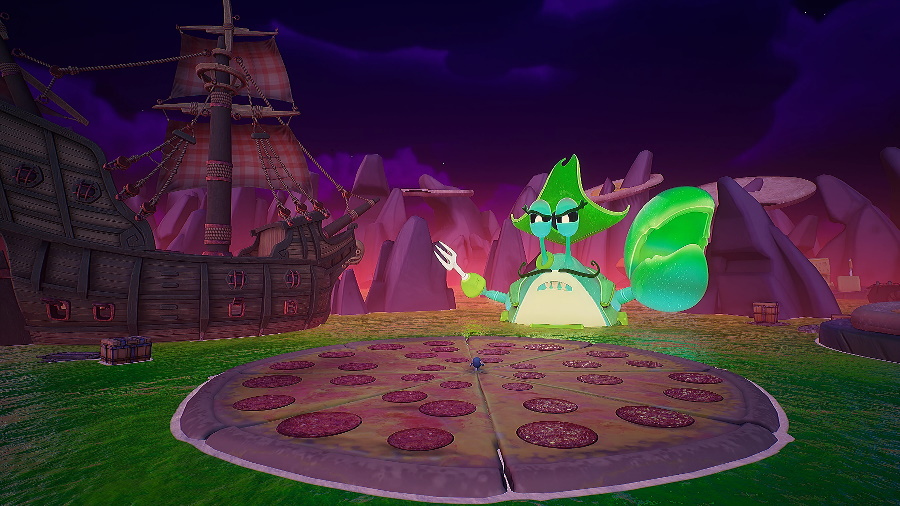 Kukoos: Lost Pets is a colorful 3D platformer with an old-school vibe to it. As you take on this journey on your own or in an up to four-player local coop experience, you’ll make the most of the Kukoos and the abilities of the handful of pets that will aid you on your quest to rescue all the creatures affected by the control devices now under the power of the evil mechanical crab. Kukoos: Lost Pets is out on PlayStation 4 with a $29.99 asking price. 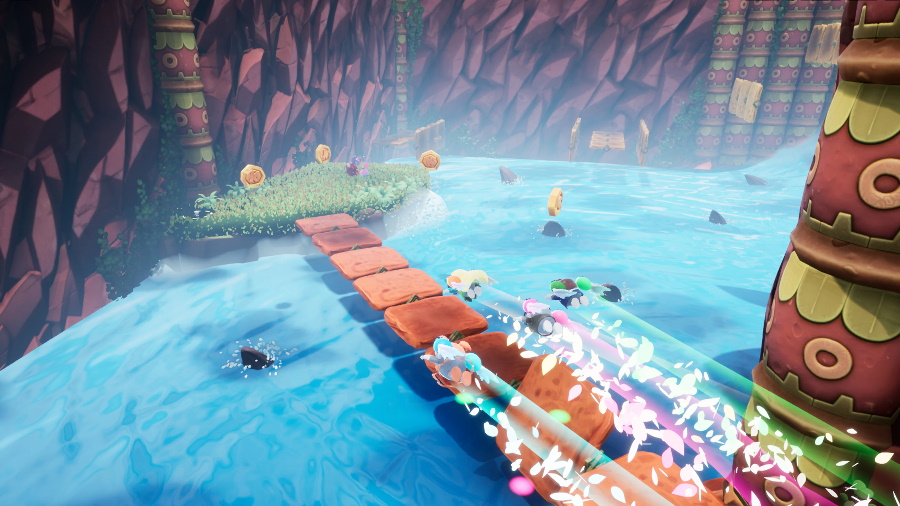 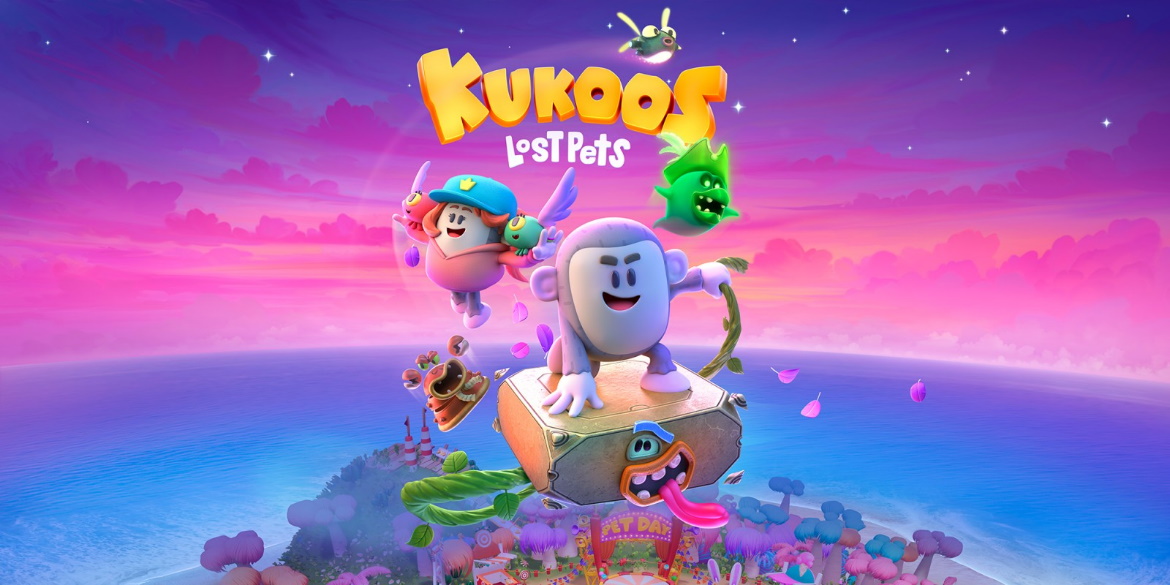 A colorful 3D platformer with an old-school vibe

Disclaimer
This Kukoos: Lost Pets review is based on a PlayStation 4 copy provided by Modus Games.