Paradigm Paradox from Aksys Games and Otomate is a new Otome visual novel taking place in the year 25XX with some interesting twists. Learn more in our Paradigm Paradox review!


Paradigm Paradox from Aksys Games and Otomate is a new Otome visual novel taking place in the year 25XX with some interesting twists. Your story takes place in a domed colony known as Theta as deadly creatures known as Vectors prowl. Life outside of the borders is certainly not viable, which is why the colony is encapsulated by a dome. The environment outside of the dome became inhospitable, with even the animals withering away. Life inside of the dome takes place under a fake sky, with controlled temperature and humidity, which at least means the weather is always nice. 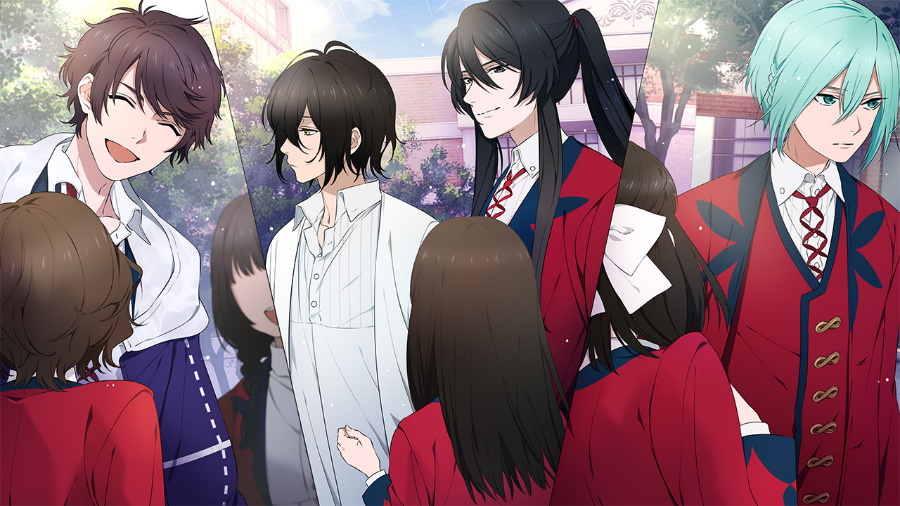 Your name is Yuuki Takanashi, and you lead an average life as a schoolgirl, until one day, everything changes. You’re used to getting decent grades and are okay at sports, and are pretty much a regular individual… or so you thought! Sure, there is a curfew in effect in Theta that dictates when people can move between each sector, but that certainly could not have prepared Yuuki for what was in store for her. After curfew, monster roam the town but it seems that superheroes swoop in out of nowhere to take on them? At least that’s the urban legend that makes the rounds in Theta.


Things take a turn when Yuuki realizes that the pendant that her uncle – who acts as her guardian since she lost both of her parents – had given her has gone missing. She was at the shopping district when she bumped into someone, so that’s probably where she lost it. It’s only one hour until curfew, so she rushes towards a secret exit she heard some students have used to break curfew. The good news? She manages to find the pendant at the shopping district! The bad news? She couldn’t get back in time… and that’s when she heard a growl behind her. 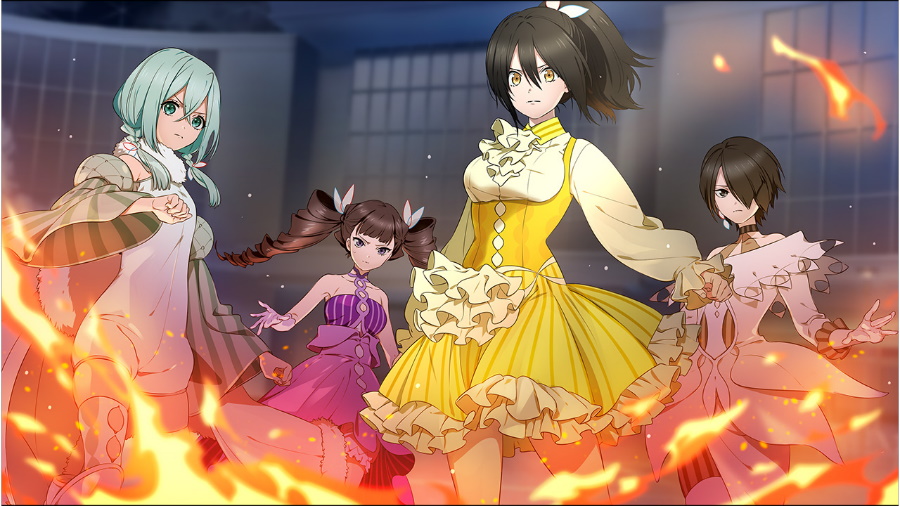 It’s a monster and it’s pinned her down to the ground! And it’s in that moment, with the pain from the attack the monster managed to land, that she manages to see a group of four girls dressed up in regal outfits who are ready to destroy the evil prowling entity! Yuuki faints during this event. When she wakes up, she finds herself at a high-tech lab. As for the girls that saved her? They’re known as the Blooms, and since Yuuki’s energy seems to resonate with the group and she manifests special abilities, she’s asked to join them to protect Theta. Ready for a twist? It turns out that the four girls in the Blooms are actually not girls! They’re four of the boys at school who end up transforming into girls when their powers manifest,


Since the voice acting for Paradigm Paradox is in Japanese, unless you know the language and are fluent in it, you’re going to be doing a lot of reading during your time with this visual novel! You’ll control the game by way of the left analog stick, the right analog stick, and some of the buttons on the Nintendo Switch Joy-Con or Nintendo Switch Pro-Controller. And since this one is on Nintendo Switch, you can also play by using the console’s touchscreen when in Portable or Tabletop Mode, or if playing on a Nintendo Switch Lite. 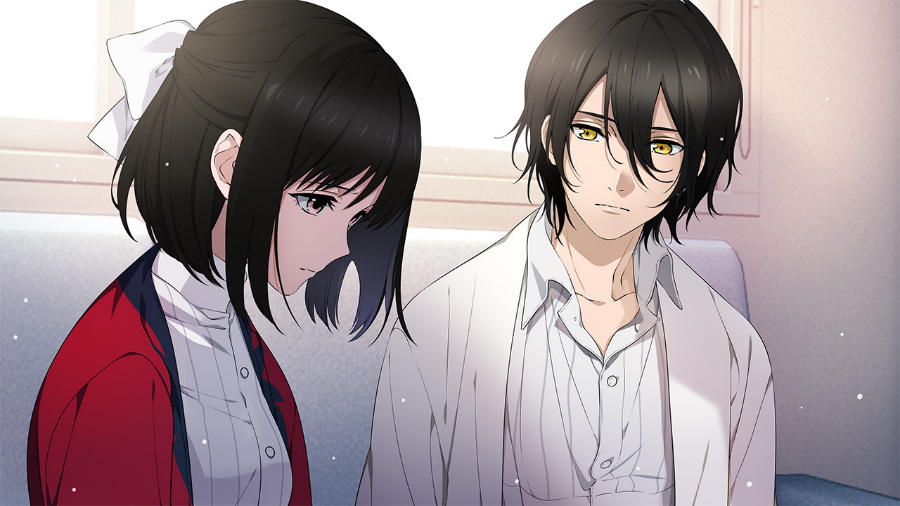 The text can be advanced by pressing up on the right analog stick or by constantly pressing the A button. You can also activate an auto mode that will move the story forward at a steady pace. Since there are several story routes to take, you can press the ZL button to skip previously read text as needed. And if you need to rewind a bit, you can use the left analog stick to check the text log.


Paradigm Paradox is an interesting visual novel with some solid twists on Nintndo Switch. It’s of the Otome variety, which means that the protagonist can end up with one of several potential romantic candidates. This is not a short experience since there are eight different story routes, as well as a final one for the best ending that wraps everything up. Paradigm Paradox is out on Nintendo Switch with a $49.99 asking price, making it an easy one to recommend to fans of Otome visual novels with a dash of magical genre swap. 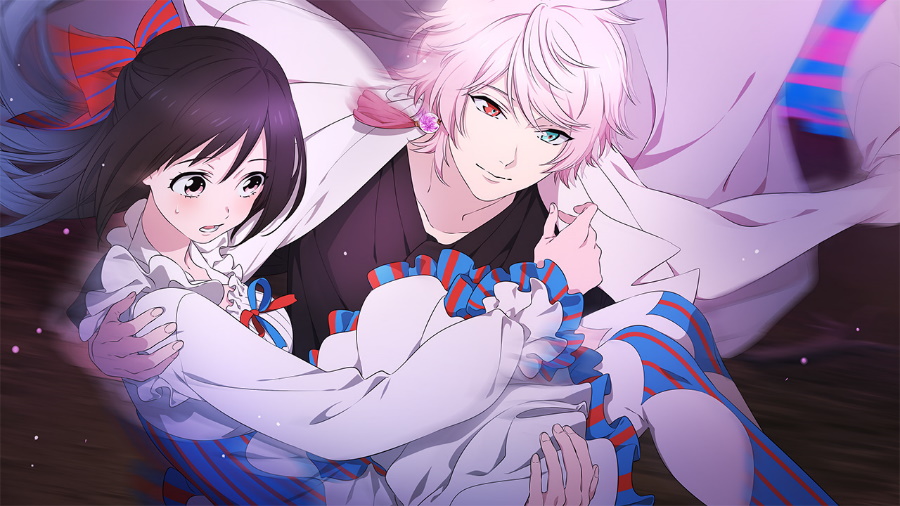 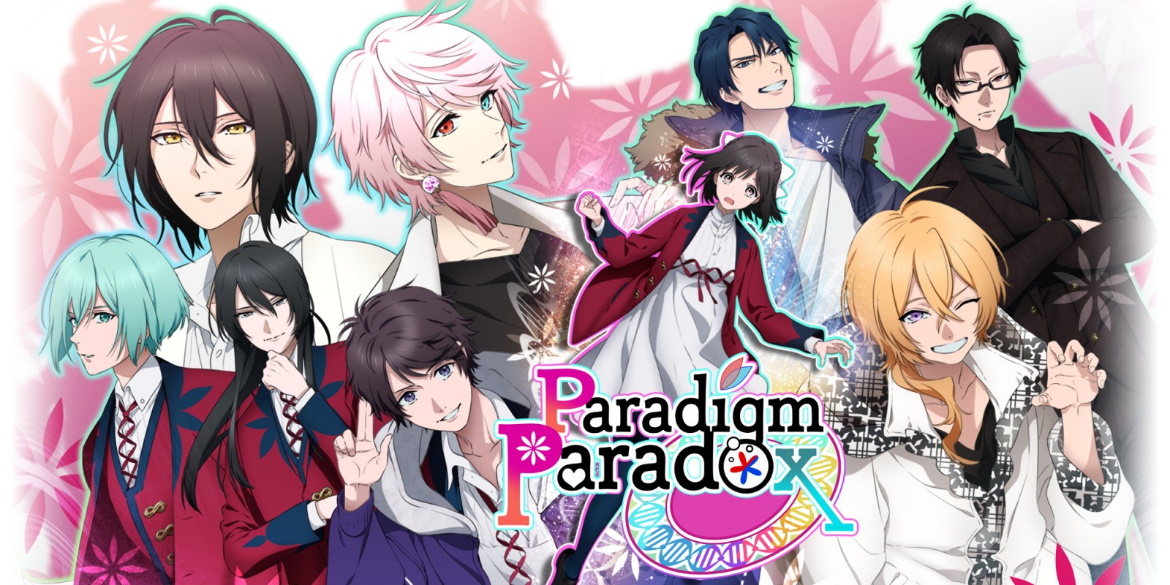 Do you have what it takes to work as one of the Blooms?

Disclaimer
This Paradigm Paradox review is based on a Nintendo Switch copy provided by Aksys Games.