GOODBYE WORLD from PM Studios, Flyhigh Works, and Isolation Studio is the story of two friends who work on creating indie games together. Check our GOODBYE WORLD review!


GOODBYE WORLD from PM Studios, Flyhigh Works, and Isolation Studio is the story of two friends who work on creating indie games together. They are graphic artist Kumade and programmer Kanii, who, after graduation, decided to work together. Unfortunately, their games don’t sell that well, so they spend a lot of their time working on part-time jobs to try and make ends meet because bills are not going to pay themselves! 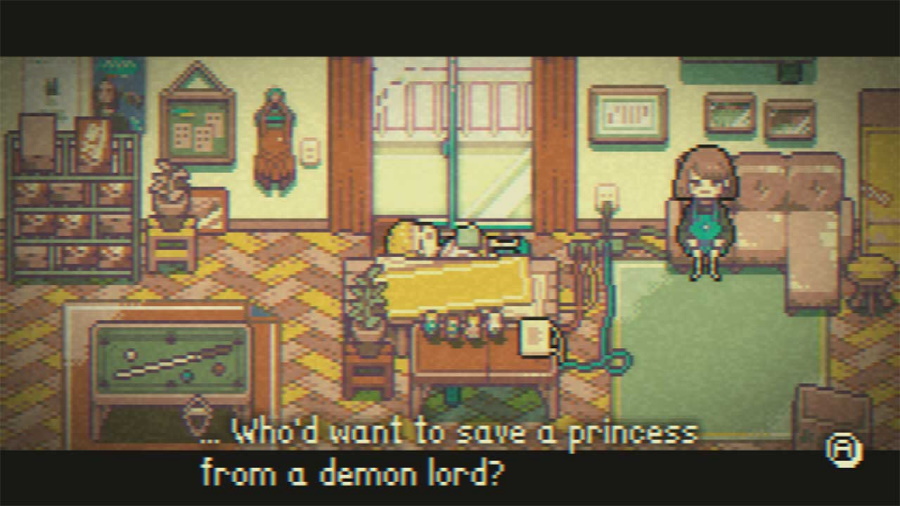 As you play through GOODBYE WORLD, you’ll also get to play the old-school Game Boy-style game that Kanii plays from chapter to chapter. The game is known as BLOCKS, and it gives us an old-school 2D puzzle platformer. BLOCKS is composed of 12 stages. What is BLOCKS about? It features cute animal-like characters and simple gameplay mechanics. You’ll control your character with the left analog stick or the D-Pad, jumping by pressing up, breaking blocks with the A button, and setting them with the B button. 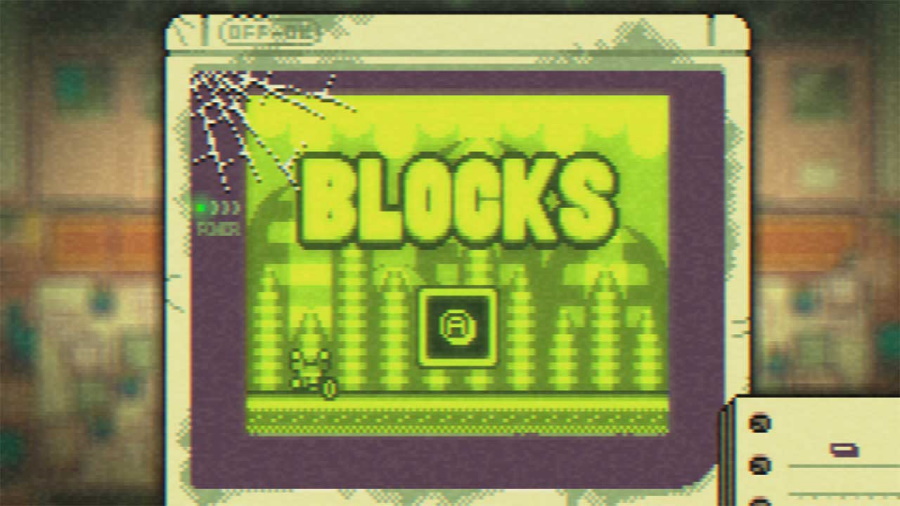 You see, some of the glowing blocks that you destroy will be added to your stock- you’ll know which ones as soon as you see them – and when you press the B button, you’ll move a cursor around the screen to select where to place a block so that you can carry onward and beat the level. Be sure to avoid enemies since a single hit can defeat you! Grab the key and open the door so that you can clear the level! 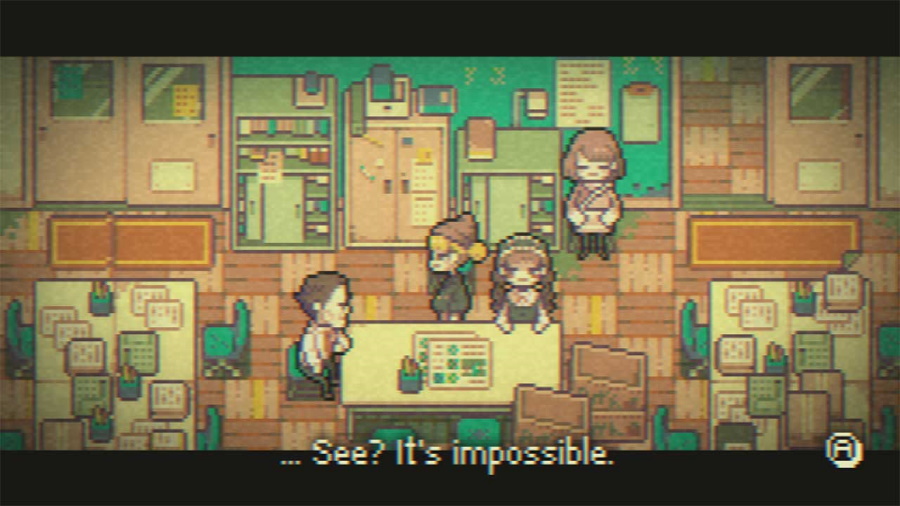 GOODBYE WORLD is a charming narrative adventure on Nintendo Switch with a Game Boy Advance feel to it, with a Game Boy-style 2D platformer to play between the story segments. It’s a short, bite-sized game that is not going to be everyone’s cup of tea. Once you complete the game, you’ll get a bonus: being able to play all of BLOCKS from start to finish in a single sitting! You can access it from the aptly titled Bonus section on the main menu. GOODBYE WORLD is out on Nintendo Switch with an $11.99 asking price. 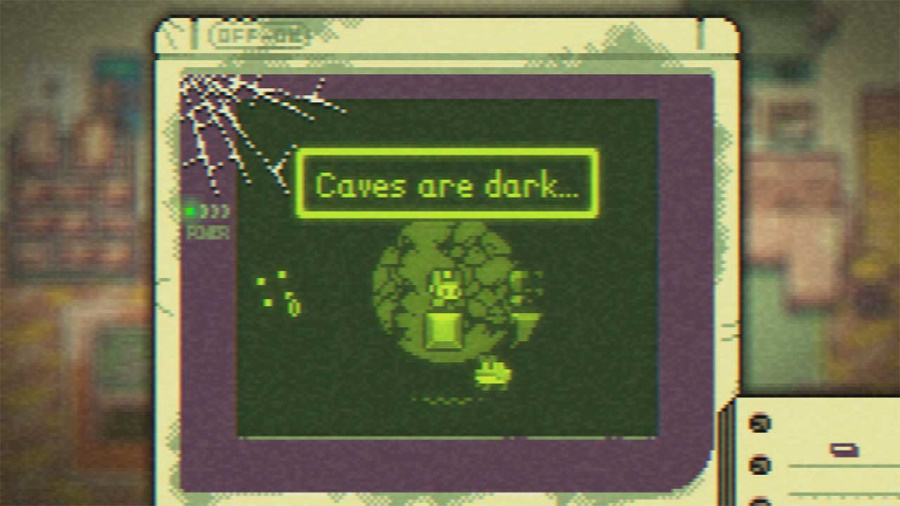 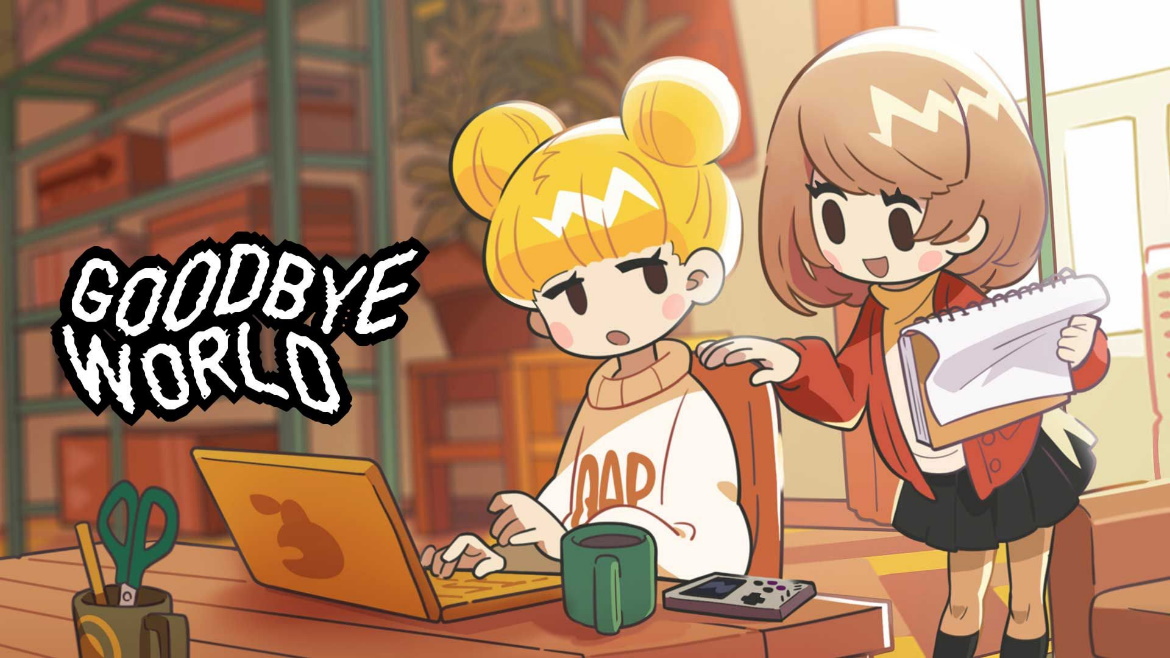 Disclaimer
This GOODBYE WORLD review is based on a Nintendo Switch copy provided by PM Studios.

Viewfinder Launches Exclusively On PS5 In 2023