Aka from Cosmo Gatto and NEOWIZ tells the tale of a red panda warrior who must rebuild his life after war. Check our Aka review!


Aka from Cosmo Gatto and NEOWIZ tells the tale of a red panda warrior who must rebuild his life after war. Your journey begins after finding a letter from your friend Thom. In it, he mentions a place called Pine Island that is east of your current location. Simple, right? You just need to get yourself a boat! The good news is that there’s an old boat right there on the beach for you to make the most of your new life. 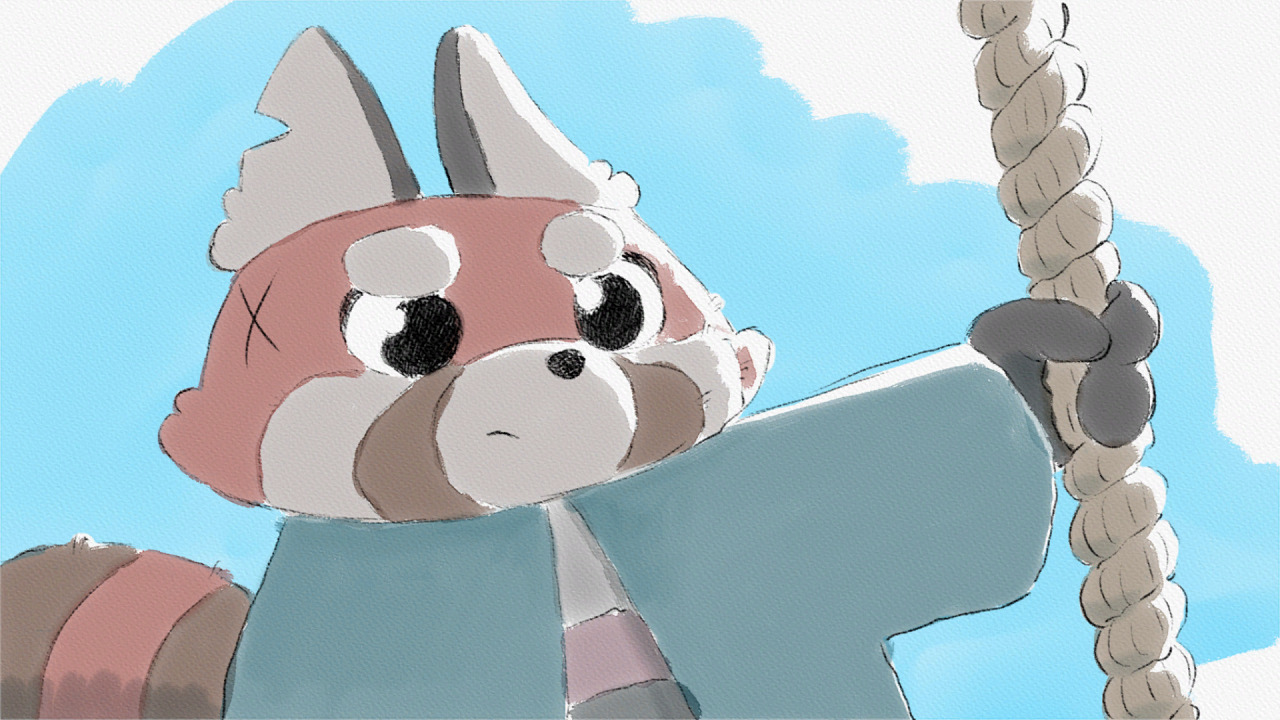 You will learn all the basics during the starting segment of the game. You’ll control your character with the left analog stick, jumping with the X button and interacting with the A button. You can switch between tools with the ZL and ZR buttons as needed. You can then use said tool with the Y button. The first one you’ll get to use? Your katana! This will be used to cut down a wooden barrier. The L button is used to open and close the Craft panel. The R button is for opening and closing your inventory.


Crafting will certainly play a part in this one since you need to craft many items to progress further and further. You’ll get started with crafting some rope to fix the boat you find on the shore. For this, you will combine your katana with an old fishing net. Other combinations include shaping a piece of wood into a toy, making a torch with some wood, some rope, and a bit of fire, a chest from wood, some metal bars, and your axe so that you can store items and even a sandwich with some bread and vegetables! 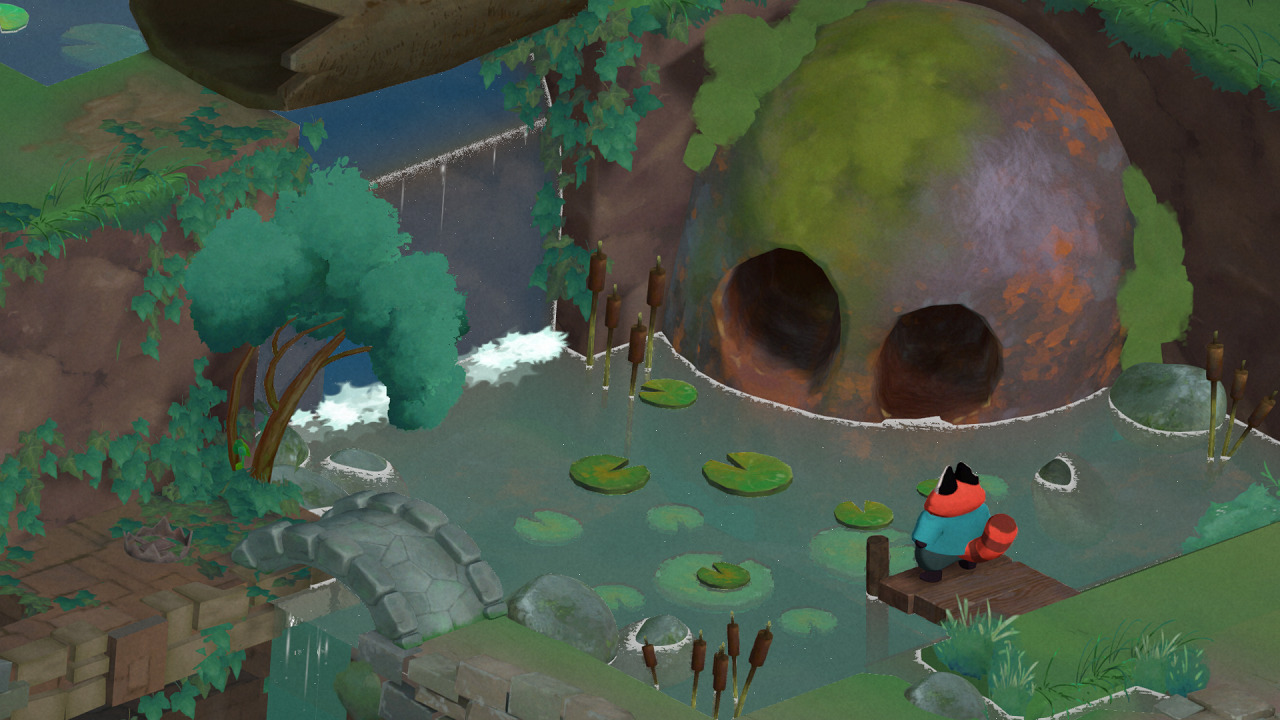 After arriving at Pine Island, you’ll be able to relax for a bit as you work on completing some quests to make it an even better place. You can remove all of the traps that could end up hurting someone, cut down all of the tall grass, and get an axe to chop down some tree stumps. Those traps that you collected can be melted down to create metal bars, which you can then turn into an axe, a watering can, a pickaxe, or a hoe!


These tools can then be used to prepare the land, water the plants you can plant, as well as eventually harvest them. What can you plant? You could take on some carrots, which grow better next to onions and help keep white flies away, even if they do attract black flies and gastropods. Or maybe you want to plant some beans which grow better next to marrow and corn and should be ready to harvest in around three days if taken care of properly. You could also take a chance on some artichoke, which are a bit harder to tend to since they can rot and needs water to grow. You might also even get some seeds when harvesting! 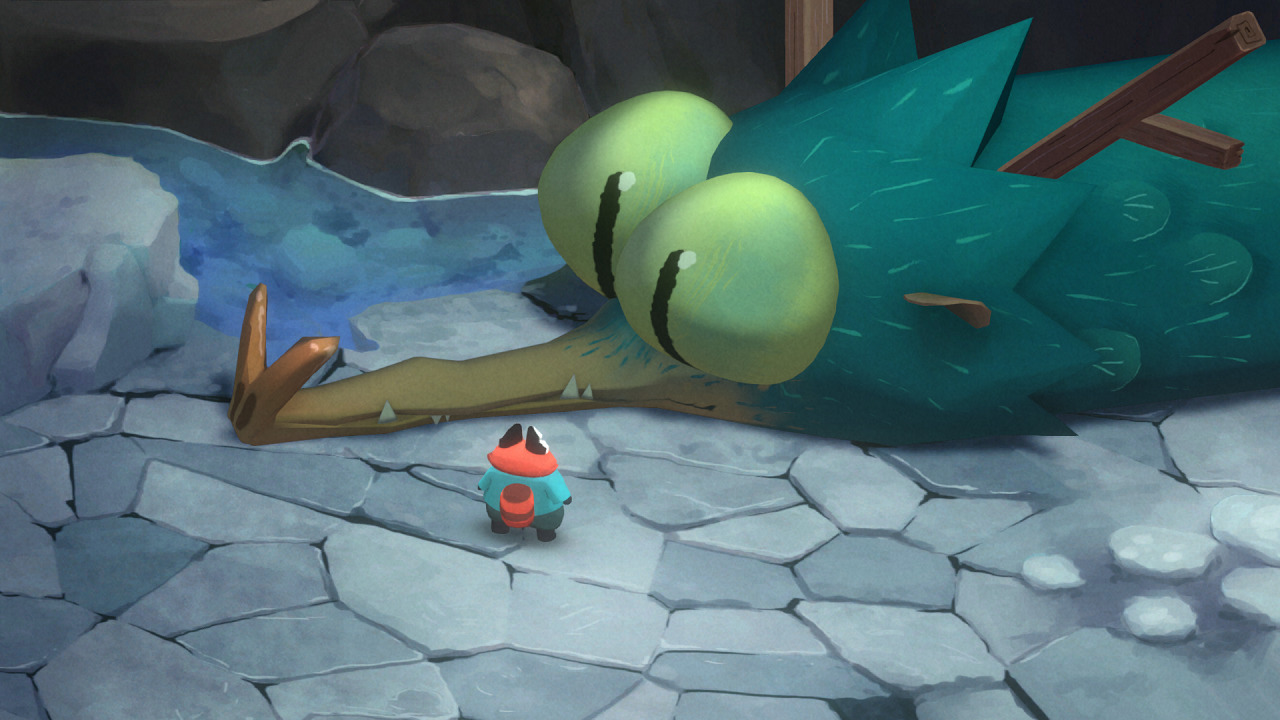 What quests will you need to complete during your time with Aya? One asks you to free the pugus that are trapped inside of a fence. Another requires you to fix your boat after arriving at Pine Island so that you can travel to other locations. You will also need to find the shy ghost that is hiding somewhere on the island! One of the quests to complete involves a jar that makes Aya remember his friend Naya, who he lost during the war. The jar contains Naya’s ashes, and you must give it your best effort to e able to walk to the top of Mount Kanak to spread his ashes since that was his final wish.


Aka is the chill tale of a red panda who is searching for a new life after the war is over. You’ll arrive at Pine Island and get to work on cutting down the tall grass, breaking down rocks, chopping down dead trees, and collecting traps to melt them down to create the tools that will allow you to plant and harvest a variety of vegetables and fruits. And along with completing all of the quests, you can also check out some mini-games here and there, such as a marble maze or playing a card game against different people by making the most of the deck you can build upon by winning matches and talking to everyone you meet. 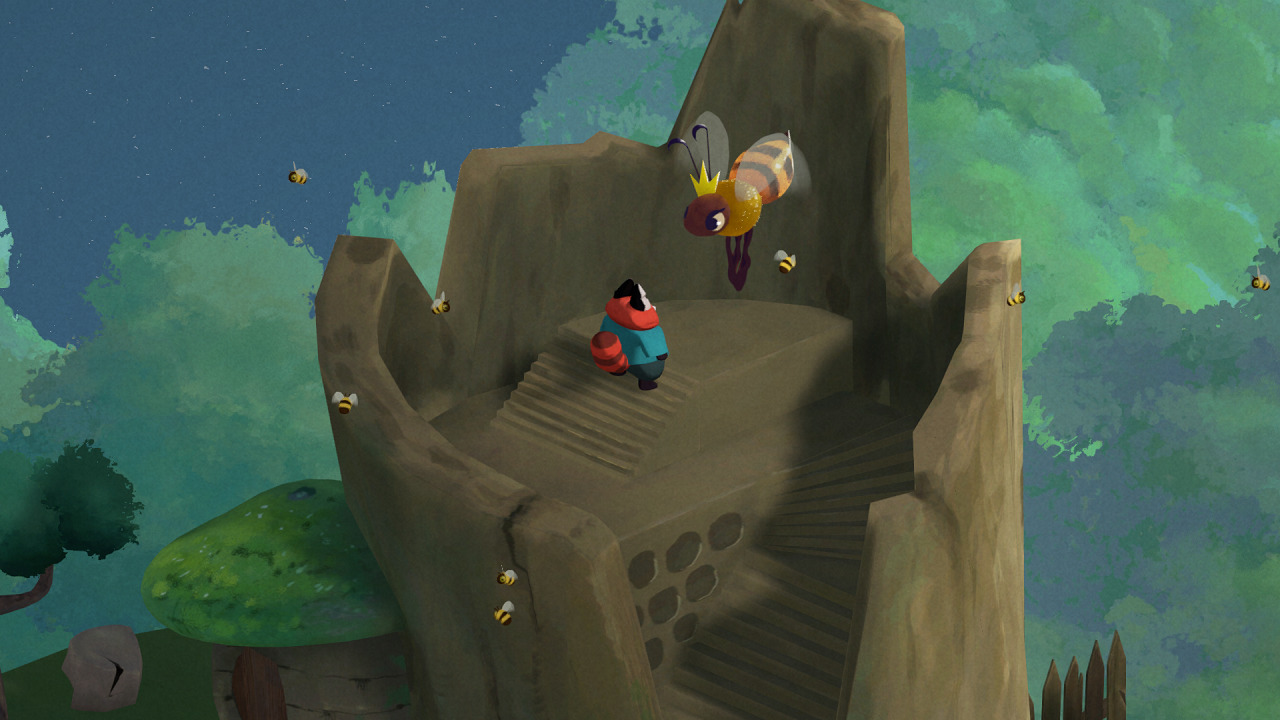 Aka is not without some issues. The game’s loading is a bit on the longer side, and since the game will load when you enter a new area or go indoors, it can certainly add up. Controlling the main character feels a bit weird since he doesn’t immediately react when you press the left analog stick, and properly lining up actions such as watering plants can be a hassle. Aka is out on Nintendo Switch with a $12.99 asking price. 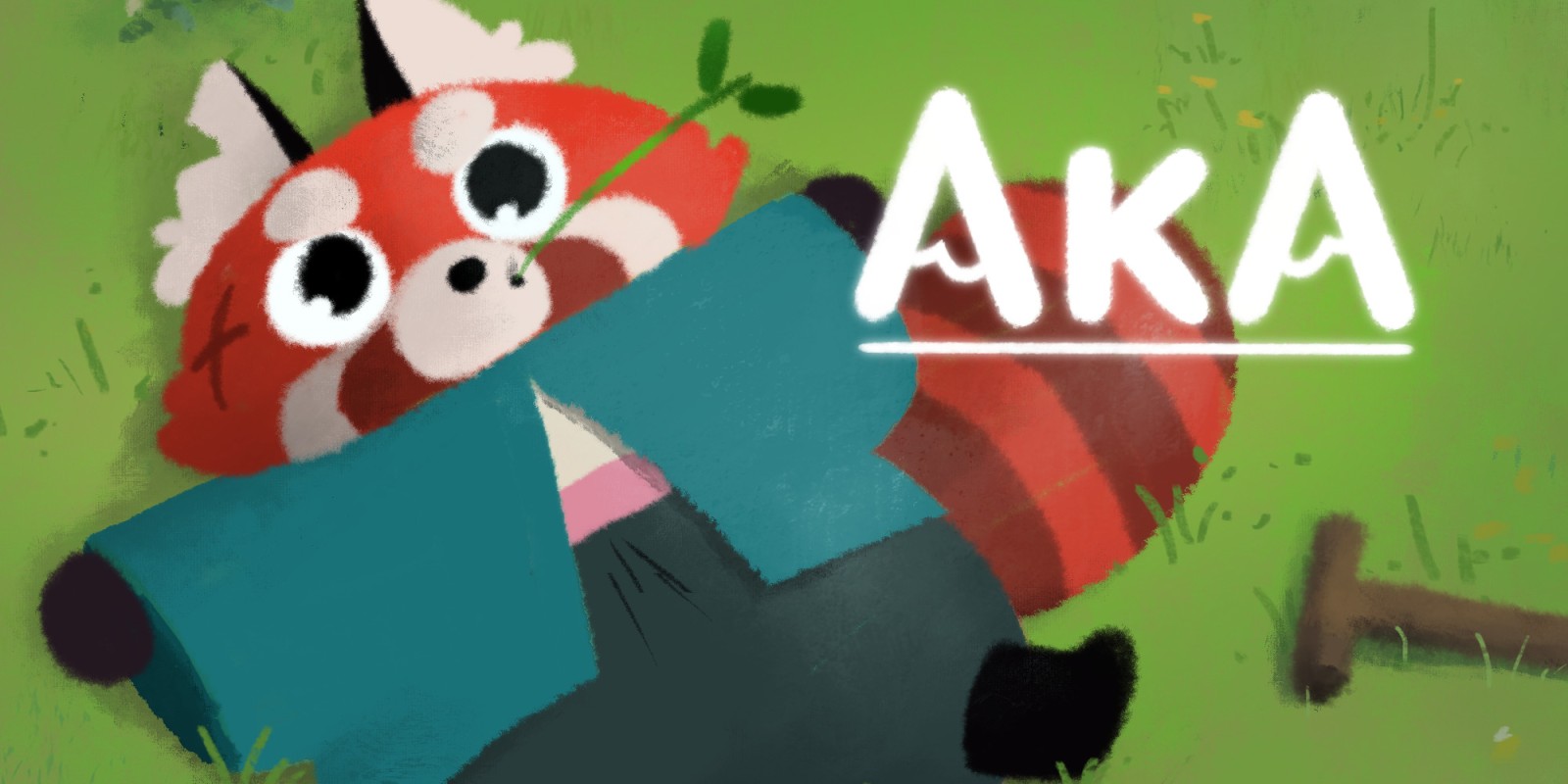 Chill experience with some minor issues

Disclaimer
This Aka review is based on a Nintendo Switch copy provided by NEOWIZ.