Microids is ready for the November 15 release date for Syberia: The World Before on PlayStation 5. Come check it out!


Vaghen, 1937: Dana Roze is a 17 year old girl, who is beginning a brilliant career as a pianist. However, shadows begin to appear over her future as the fascist threat of the Brown Shadow hangs over Europe, at the dawn of the Second World War.

Taiga, 2004: Kate Walker survives as best she can in the salt mine where she has been imprisoned, when a tragic event propels her into a new adventure in search of her identity.

Set off on an adventure across continents and through time. Play as both Kate Walker and Dana Roze as you get to the bottom of mysteries that have remained buried for too long.

Explore the fantastic and poetic world of Benoît Sokal, with its breathtaking sceneries and iconic characters.

Solve complicated puzzles and riddles in keeping with the tradition of the saga.

Discover a rich and captivating story with unprecedented stakes and gripping dialogue.

Allow yourself to be transported by the symphonic soundtrack composed by Inon Zur (Syberia 3, Fallout, Dragon Age, Prince of Persia). 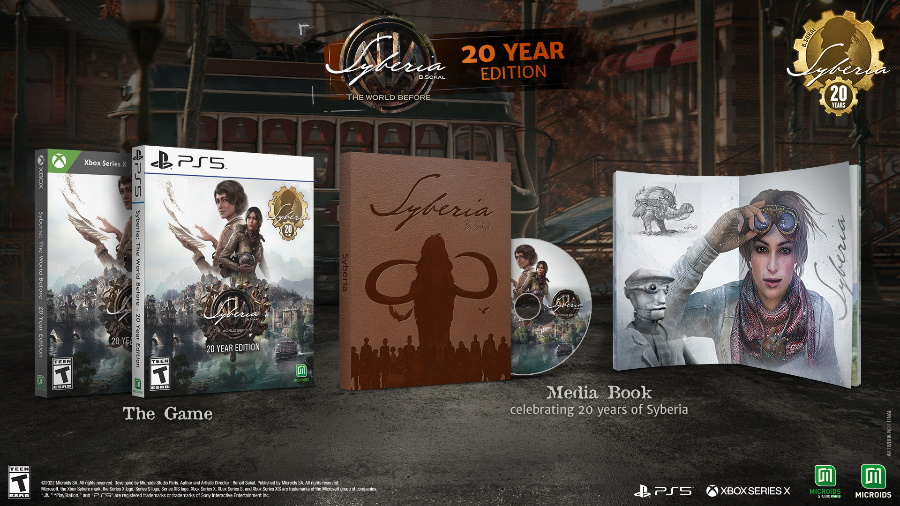 Syberia: The World Before 20 Year Limited Edition will include: 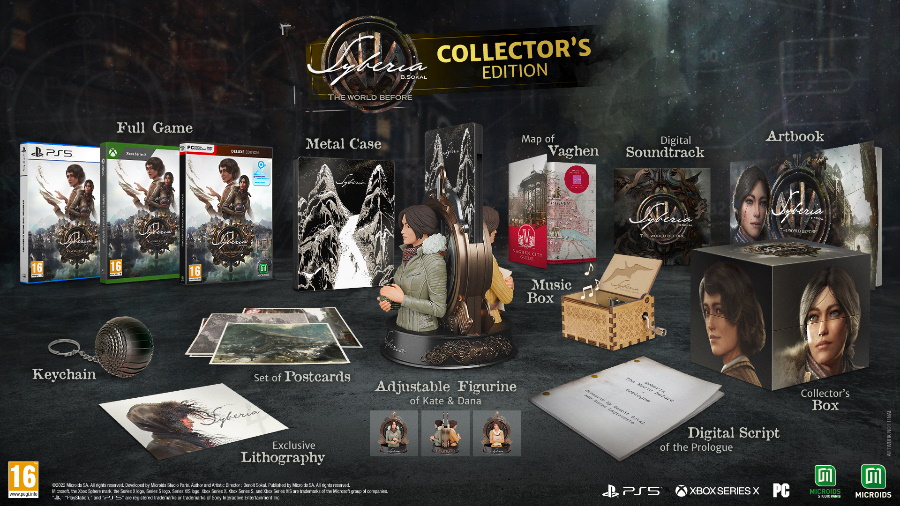 And then there’s the Syberia: The World Before Collector’s Edition, which will include:


We’ll be working on a review for Syberia: The World Before from Microids on PlayStation 5, so be sure to stick around at PS4Blog.net! 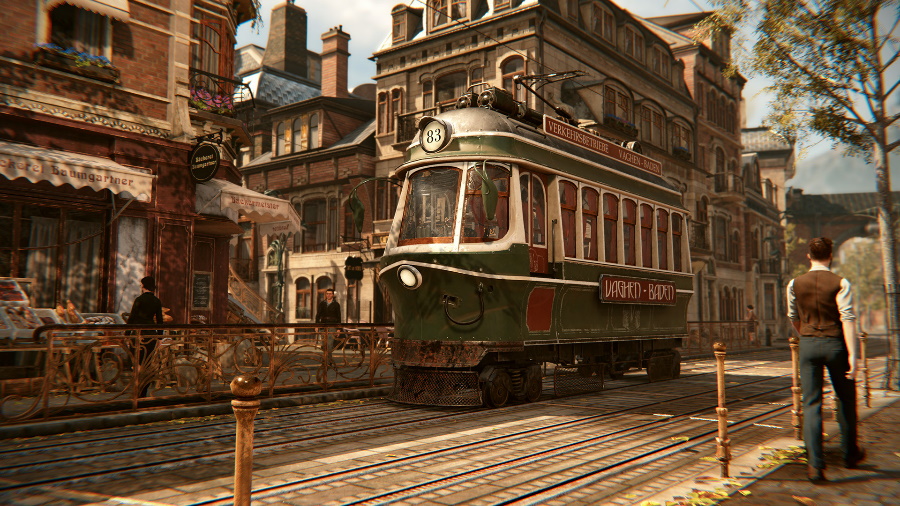 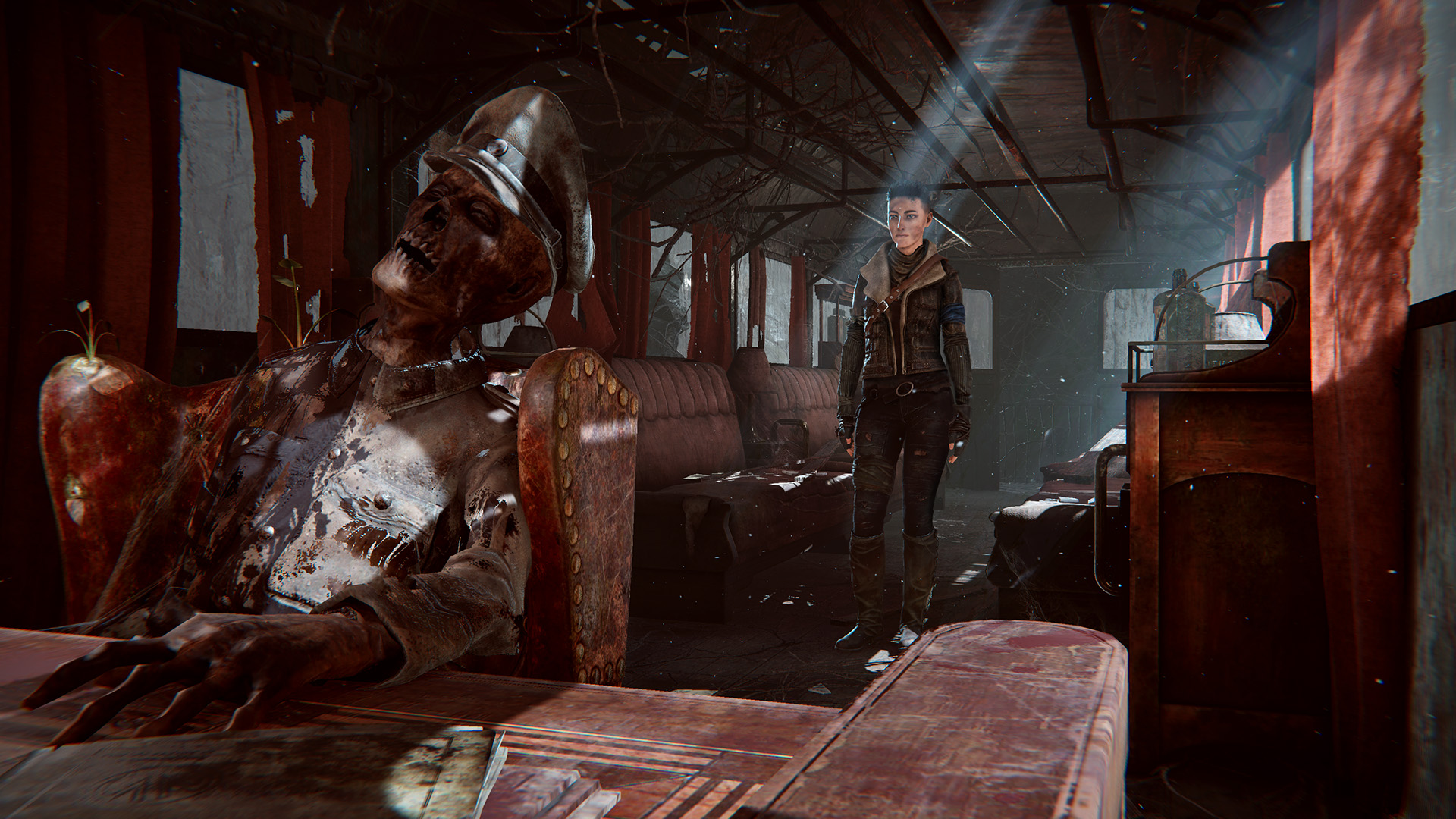 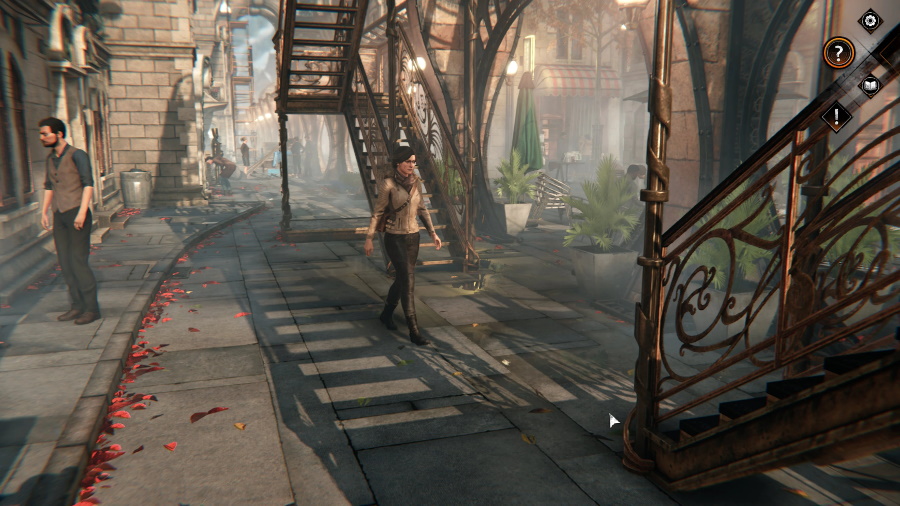 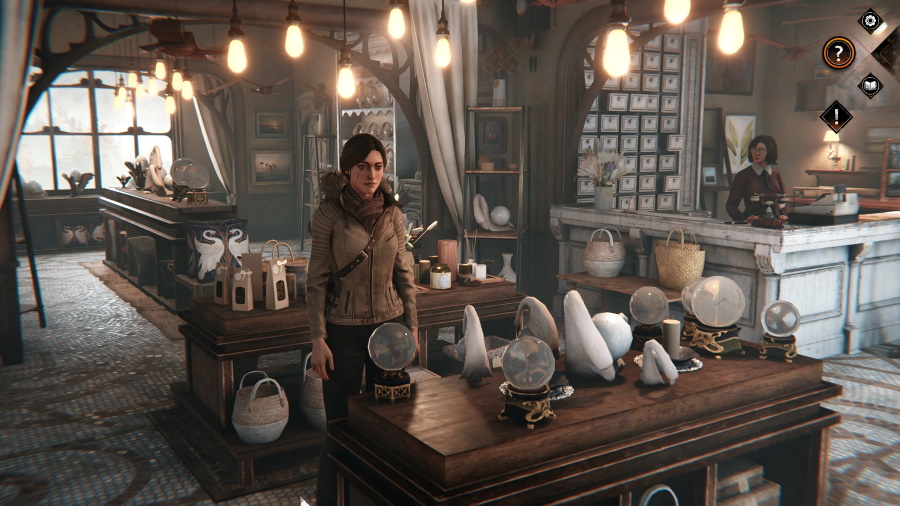 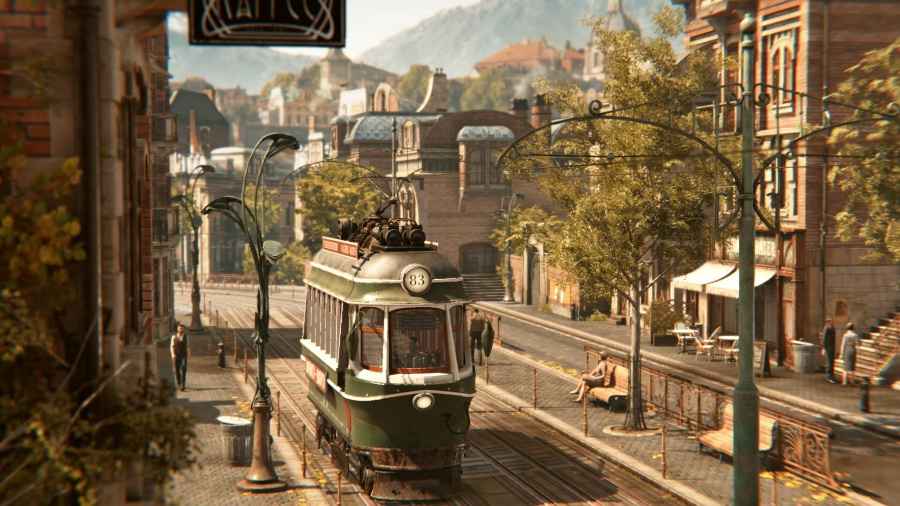