Frogwares has given us the first gamplay trailer for Sherlock Holmes The Awakened. Come check it out!


Sherlock Holmes The Awakened is a Cthulhu meets Sherlock Holmes detective horror adventure. The game acts as a continuation of young Sherlock’s story with Holmes and Watson undertaking their first major case together. An Eldritch god-obsessed cult is making moves in the shadows to bring about a world-altering prophecy and it’s up to the young detective duo to thwart their plans. This is a creative take on what horror-filled and reality-breaking events could have met our heroes at such a crucial point in their lives to go on and shape them into the characters we all know they become. Delve into the trauma and fear that cements their friendship for good and the revelations that break Sherlock’s mind to create the flawed and haunted genius he is destined to be. Originally released in 2006, The Awakened is a full remake and substantial rewrite being rebuilt and redesigned from the ground up to run in Unreal Engine 4.


Frogwares is aiming for a Q1 2023 release for Sherlock Holmes The Awakened. 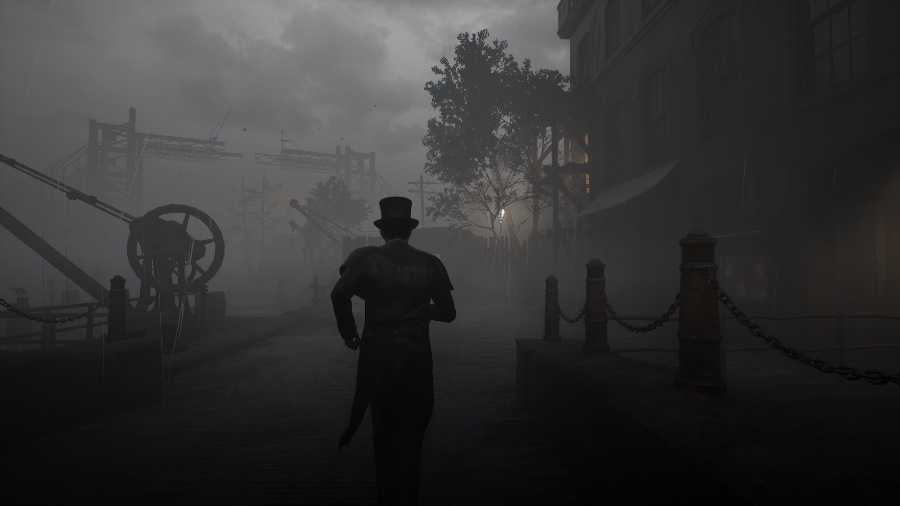 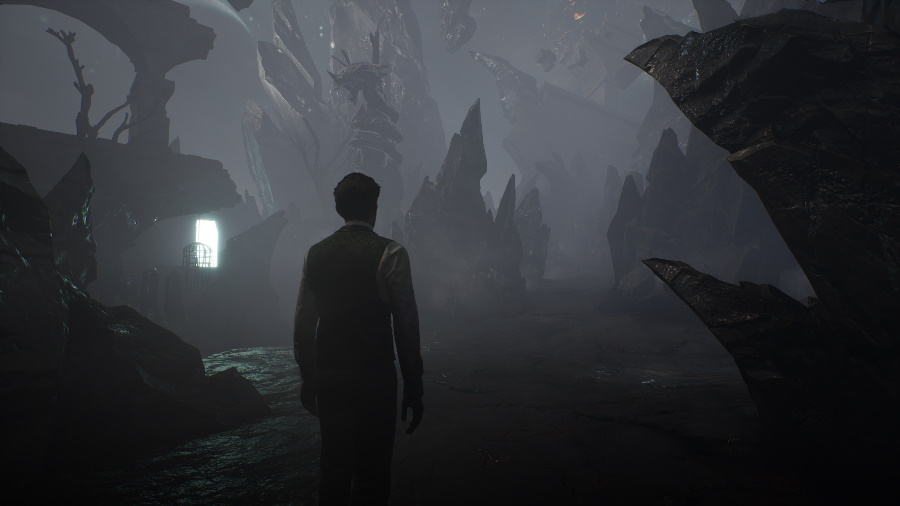 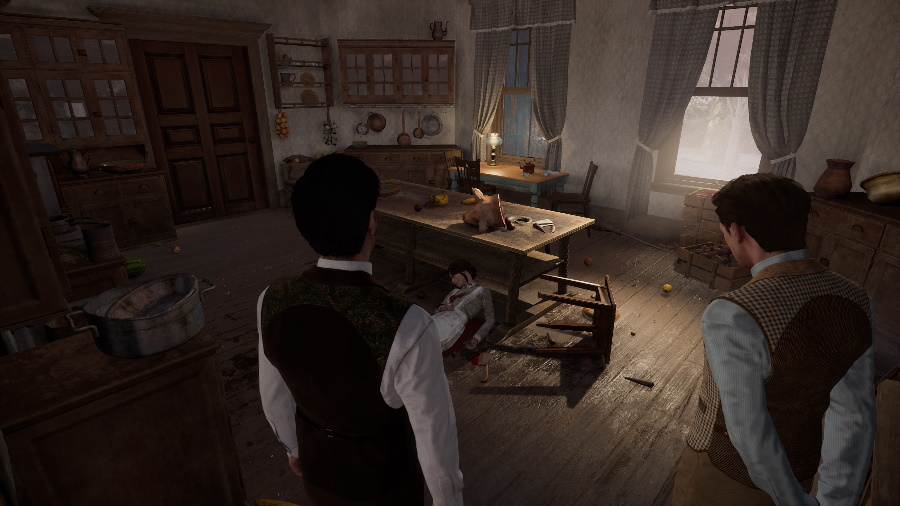 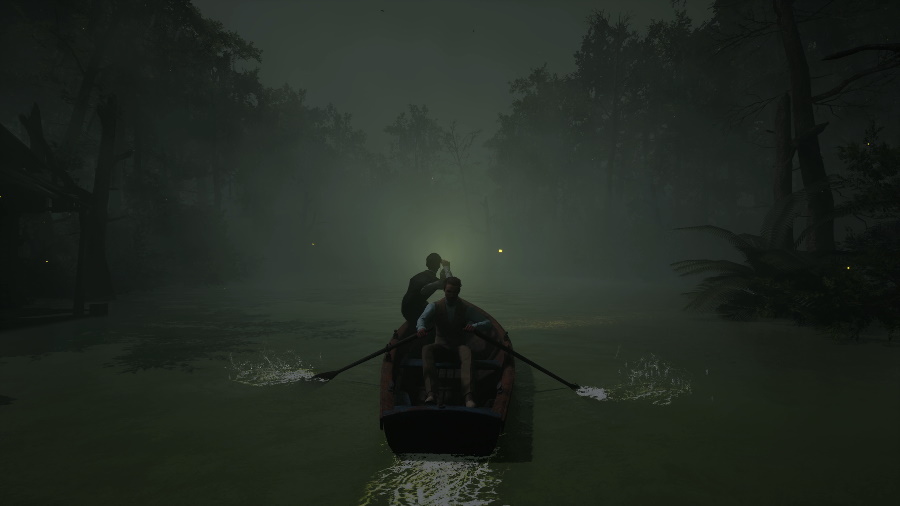 The Chant Out On PlayStation 5