[PS4Blog.net Interview] Max Inferno On A Little to the Left

I got in touch with indie team Max Inferno to talk a bit about the charming A Little to the Left on Nintendo Switch. Come check it out!

PS4Blog: Good morning! Thank you for joining us today. Could you please help us get started by introducing yourselves to our readers?

Hello! We are Max Inferno, a game dev duo consisting of Annie and Lukas, located in Halifax, Canada. We have just released our debut game, A Little to the Left, on Steam (PC/Mac) and the Nintendo Switch!


PS4B: A Little to the Left is out now on Nintendo Switch. How would you describe the game to someone who is new to it?

A Little to the Left is a cozy puzzle game that has you sort, stack, and organize household items into pleasing arrangements while you keep an eye out for a mischievous cat that appears to shake things up; it’s a playful and intuitive puzzler with 80 satisfying messes to tidy, many with multiple solutions to discover, plus a feature called the Daily Tidy Delivery which offers to players a remixed puzzle that’s unique to them, each day!


PS4B: As someone who greatly enjoys cozy games – and had a blast with Unpacking – this is definitely one that I was very much looking forward to checking out. What drew you to working on a puzzle experience about tidying things up?

As puzzle game fans ourselves, we wanted to make a puzzle game that situated the puzzles as part of everyday life based on our lived experience. We started working on this concept as part of a game jam back in 2020, and after sharing a prototype, people really responded positively to the idea. We found that the act of “tidying up” was a very relatable experience, however deeply personal, and this inspired us to want to explore the relationships that can be revealed through the act of observing the way we tend to things in our homes. Puzzle games can often feel abstract in how we can relate to the virtual world and its rules, so we wanted to try and make an intuitive puzzle game where players already come into it with a basic understanding of common organization principles; this allowed us to play preconceptions to reveal other ways of seeing objects that we rarely give much consideration to. 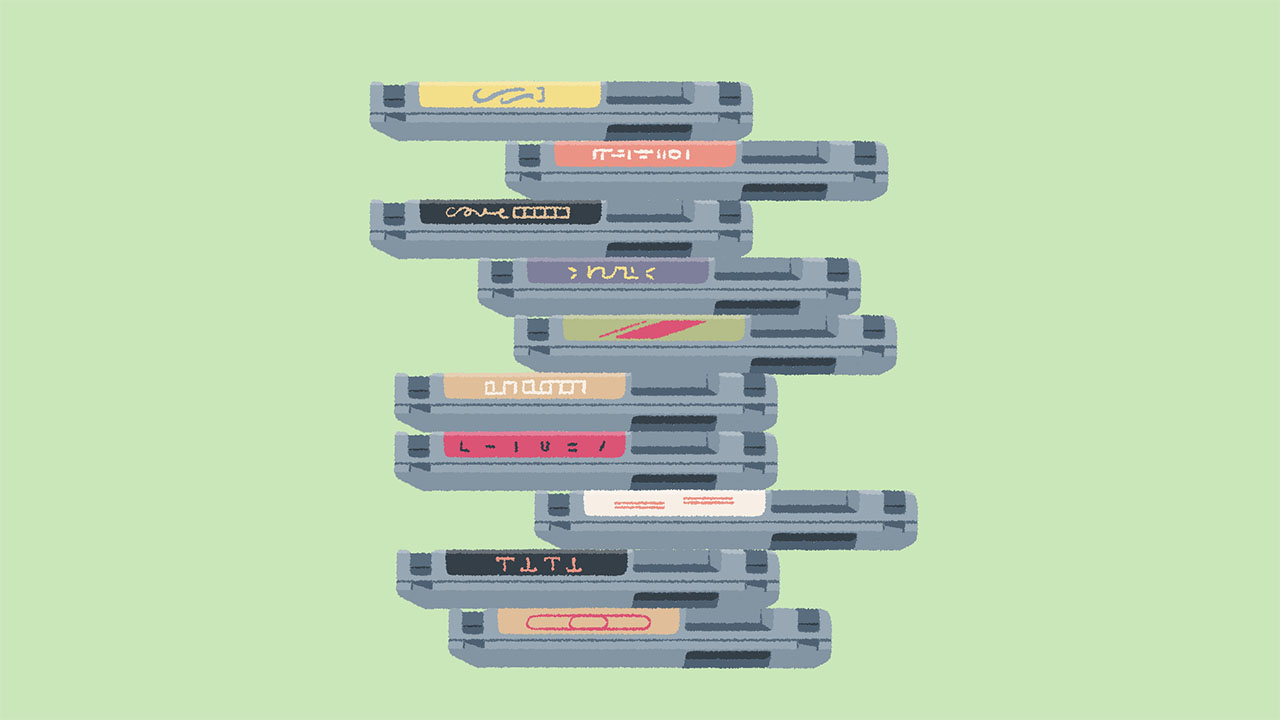 PS4B: How long did it take to develop the game? Did you run into any particular hurdles or challenges you had to overcome during the process?

We initially came up with the concept back in July 2020 as part of the GMTKJam, a 48-hour game jam on the concept of “Out of Control.” We liked this idea of exploring someone who might be coping with the feeling of being out of control by being overly controlling of their surroundings. While the game jam version was very rough, we liked the concept enough to work on it part-time for a couple of months to turn it into a solid prototype. We uploaded the prototype to Itch.io, and it received a surprising amount of interest! In June 2021, we had the fortune of being included in the Wholesome Direct showcase during E3 week, and the response was incredible! It was at that point we decided to focus on the game full-time and extend the concept into a full release over the course of a year and a half.

There were lots of hurdles that we had to overcome when making the game. This is our first game, and we have come to game dev from other industries, so we had quite a lot to learn about how to make a large-scale video game project, talk to publishers, and navigate a new business. When you have thousands of tasks on the list, we found that things took a lot longer than expected to create, and locking down the scope was tricky because we had so many ideas we wanted to explore! We also spent quite a bit of time crafting the game feel and figuring out solutions for providing feedback to players. A Little to the Left is a puzzle game at heart, but an entirely non-verbal one, which makes it tricky to communicate complex rules without leaving players confused. 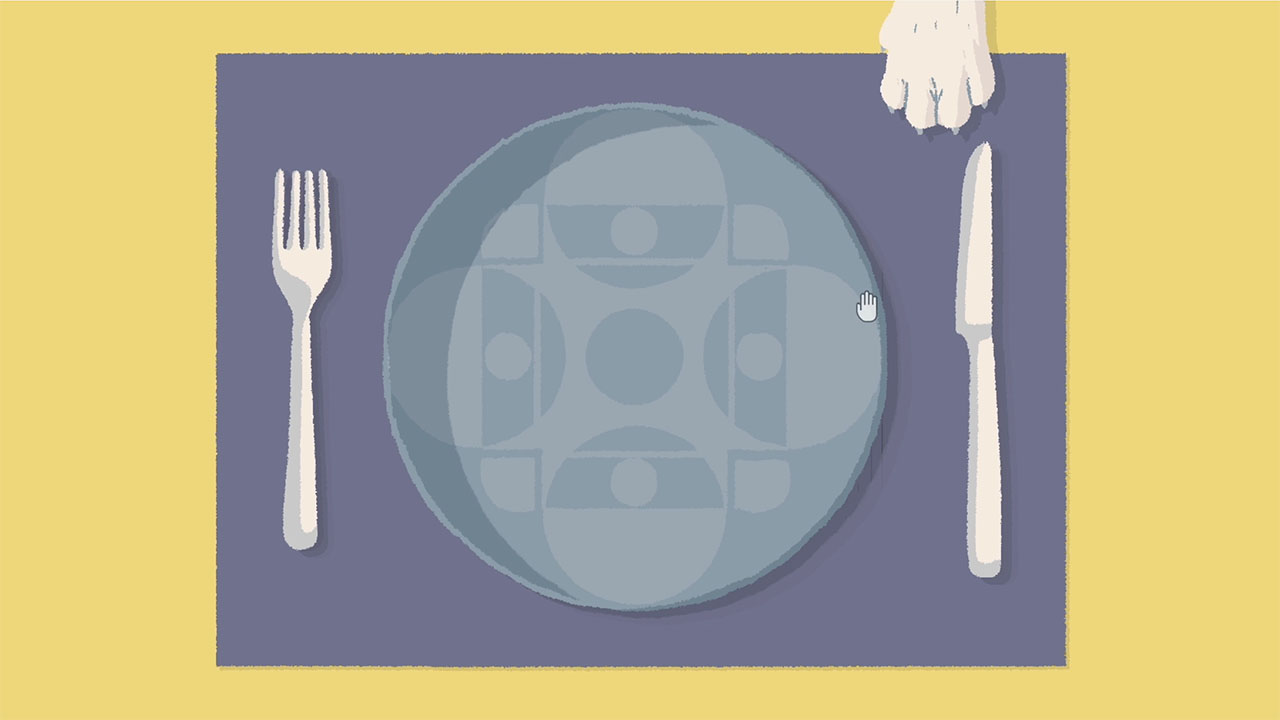 PS4B: Soooo, the game and its cat. Discuss.

The cat is based on our cat, Rookie! He lives here too. In A Little to the Left, you play as an individual who is perhaps overly particular about the objects in their home, and they have some fairly impressive abilities to make things just so. The cat is the opposite of this compulsion to tidy. The cat is the reason everything is in disorder, to begin with, and it also punctuates the highly structured play to say, “hey, lighten up, there are other ways of being, and a mess is just as good.” After all, any control that we try to impose on the world is ultimately futile, and so the cat represents life and all its unavoidable potential.

PS4B: I’m digging the game’s art style, so I was wondering if you were considering releasing an art book to detail the work done for A Little to the Left? 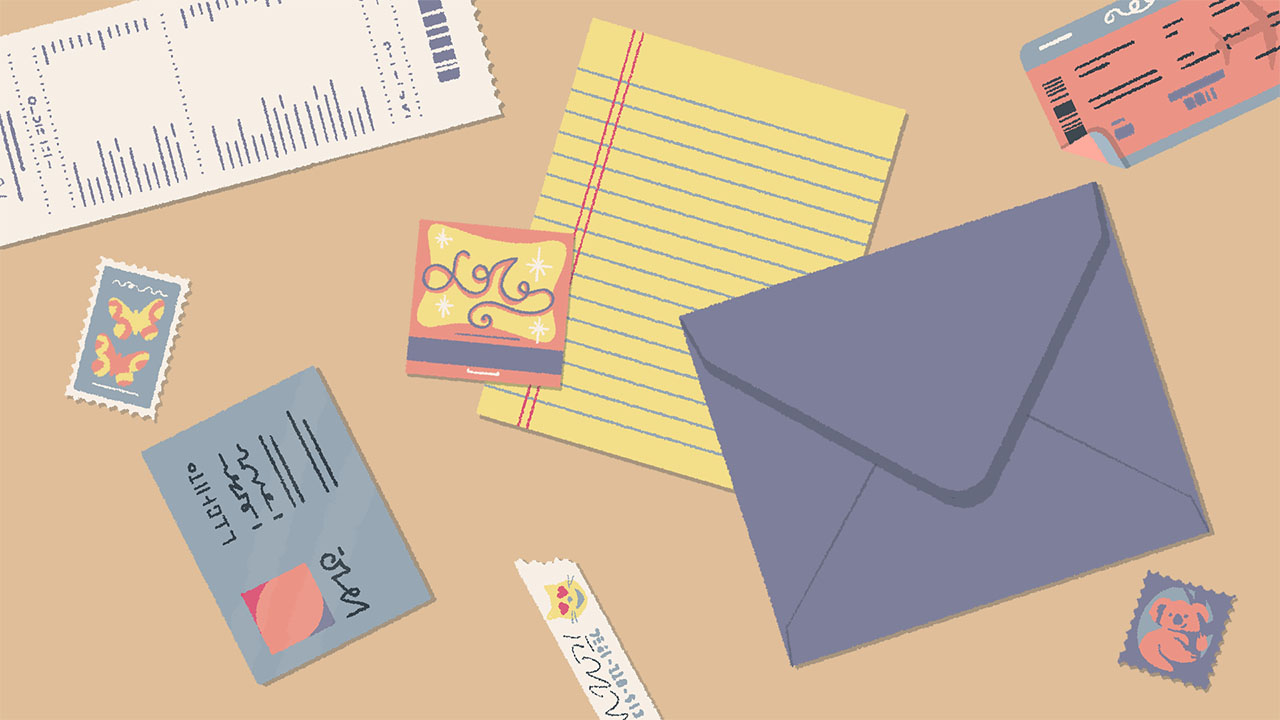 Yes! We would love to create an art book! The art has been lovingly crafted by Annie and digitally drawn by hand. Many of the objects found throughout the game are based on the objects in our own home. We wanted the art to feel warm and inviting but also playful and whimsical. The style is flat and simple but also quite expressive. We had a lot of fun seeing our concepts come to life through the art, and the audio and programming often followed suit to try and capture the expression of the objects as Annie illustrated them.

Thank you so much for having us! A Little to the Left is available now on Steam for PC & Mac, as well as for the Nintendo Switch. We’re so thankful to have had the opportunity to share with the world the quirky puzzle game we’ve had such joy working on together these past couple of years, and we are very excited to explore what comes next. Stay tuned to our socials for more! 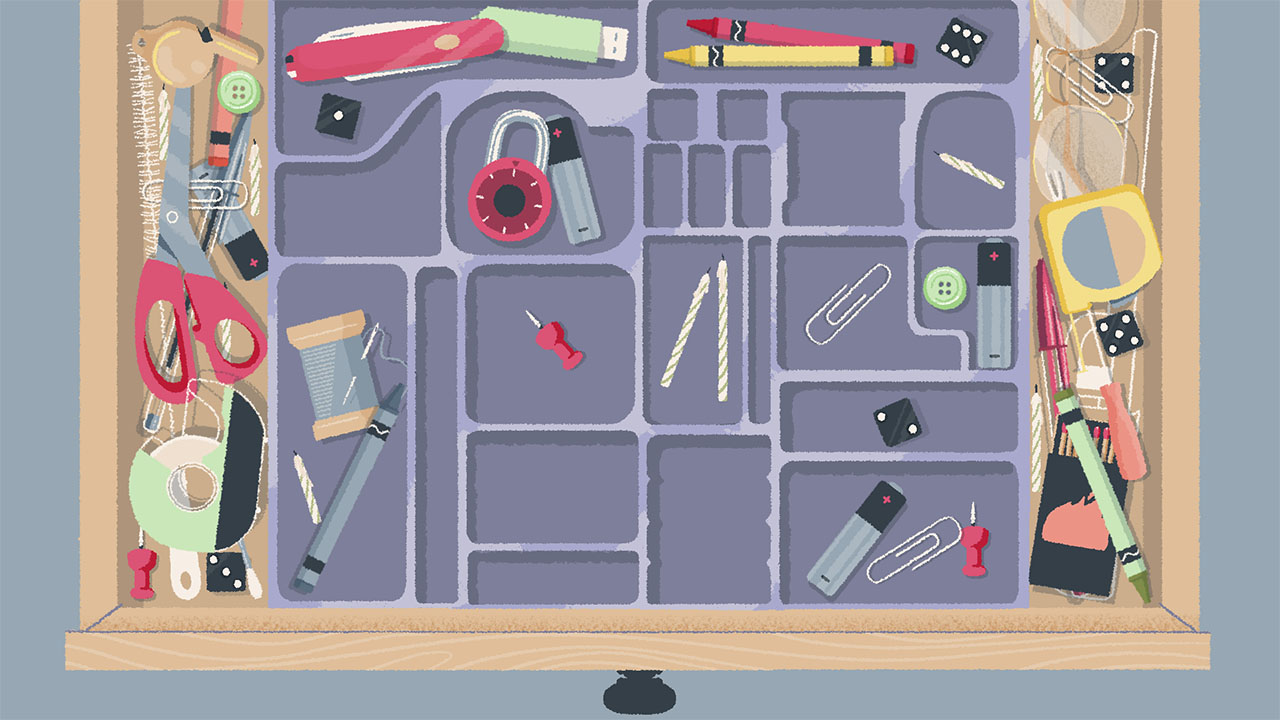 Touhou DANMAKU KAGURA Phantasia Lost On Its Way To Switch