This is a double review for Letterbox by POWGI. Ceidz and EdEN played the game, and this review presents what they both had to say.

Letterbox is a game of anagrams and logical reasoning. The letters from a nine-letter word must be rearranged and placed into the middle of a 5×5 grid so that it forms six five-letter words. There’s just one correct answer that spells valid English words in all directions.

Letterbox by POWGI features 120 unique puzzles and, as always, the puzzles are hand-crafted and checked to ensure a pleasant and satisfying solving experience. In typical POWGI style, the “reward” for solving each puzzle is a terrible “dad joke.”

I’m a huge fan of the POWGI word games, so I was very much looking forward to trying out Letterbox by POWGI. This time around, the concept is quite simple: there is a 9-letter word – that is also the theme of each puzzle – and you must use each letter in the 3×3 square grid. Your objective is to place the letters on the grid and form six new words (three words horizontally and three words vertically). 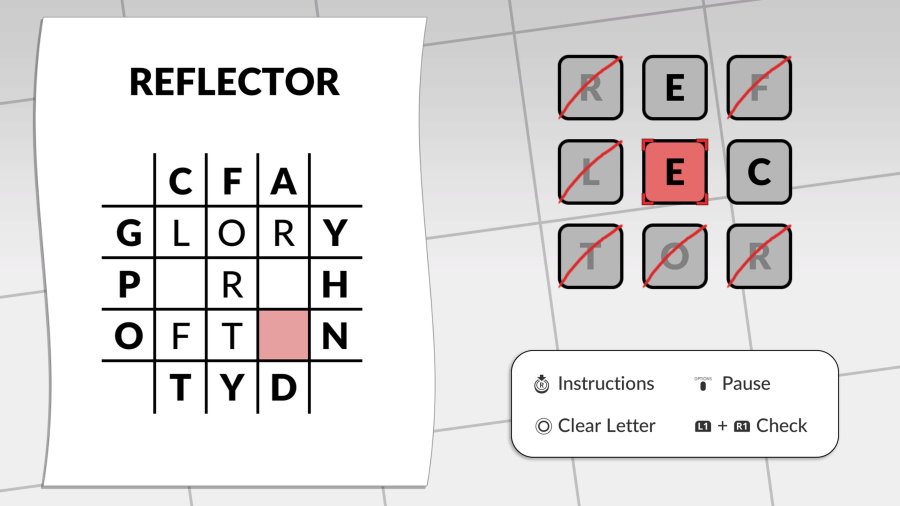 Letterbox doesn’t have a built-in help system, but since there are fewer possibilities than in other POWGI games, this game feels more accessible. The theme of each level can also hint at some of the words in the list. The difficulty doesn’t ramp up too much as you progress through the game, so I would say this one remains fun from start to finish as you aim to add a new Platinum trophy to your collection. As is the tradition with POWGI releases, once a level is completed, you’ll be rewarded with a terrible dad joke. I honestly like how much creativity goes into this staple since each one of the 120 levels has its own joke tied to the level theme. As for the presentation, it’s pretty much what you would expect from a POWGI game: a pale background with letters on top of it. This game features a Dark Mode, which changes the background color to grey instead of white, so I definitively recommend you enable this feature. If you’ve played previous POWGI releases, the soundtrack is the same as previous releases, and I didn’t notice new tracks.

I’ve already written before that my favorite Lightwood games release has been Word Maze by POWGI, and while I was playing this one for review, I realized that this one took the second place by a narrow margin for its accessibility and fun factor. This game is an easy one to recommend to gamers looking for a fun Platinum trophy.


The controls are easy to understand since you’ll be moving a cursor with the left analog stick or the D-Pad as you select a letter with the X button and then decide where to place it on the grid on the left side of the screen. If, after placing a letter, you decide it’s not in the right spot, you can always remove it with the Circle button. And if you think you’ve made one too many mistakes, pressing the L1 and R1 buttons at the same time will activate the fix ability by which any letter that is in the wrong spot will be instantly removed.

Letterbox by POWGI has a full trophy list with a Platinum trophy for you to aim for. And since the game is Cross-Buy and since each game has its own trophy list, if you own a PlayStation 5 1consol, you can work on adding two Platinums to your collection. The list includes a single Bronze trophy, 24 Silver trophies, and 3 Gold trophies. The objectives to complete include completing your first puzzle, solving a puzzle without placing an incorrect letter, using the fix ability to remove an incorrect letter, solving a puzzle in less than 60 seconds, and spending at least a minute considering your next move. There are also trophies tied to correctly placing specific words in each of the puzzles to solve. If you want some extra help, you can check out this Letterbox by POWGI Trophy Guide. 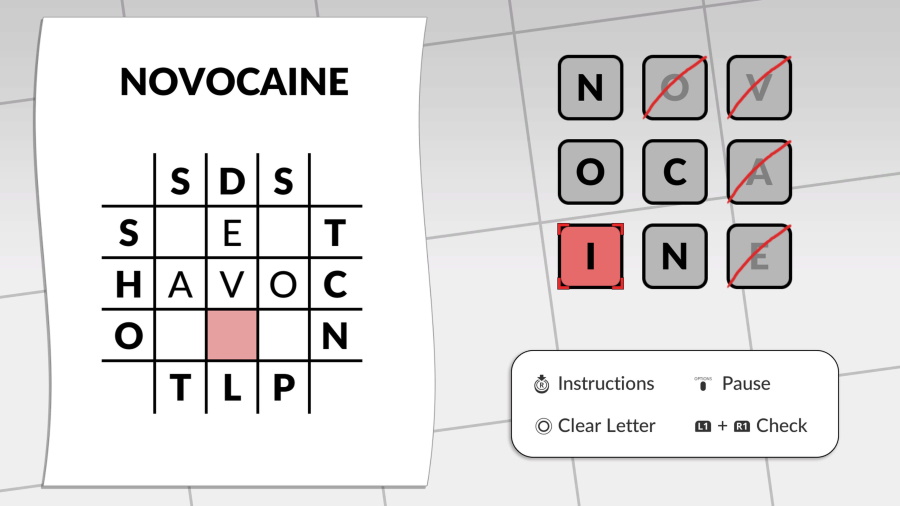 Letterbox by POWGI is a word game on PlayStation in which you’ll have to use a nine-letter word to create six new words by using the already placed letters, which makes for a fun puzzle experience Letterbox by POWGI is available at a $7.99 asking price, and since it’s a Cross-Buy title, your purchase will give you access to both the PlayStation 4 and the PlayStation 5 versions of the game, which is great news for trophy hunters since each one has its own trophy list to work on. 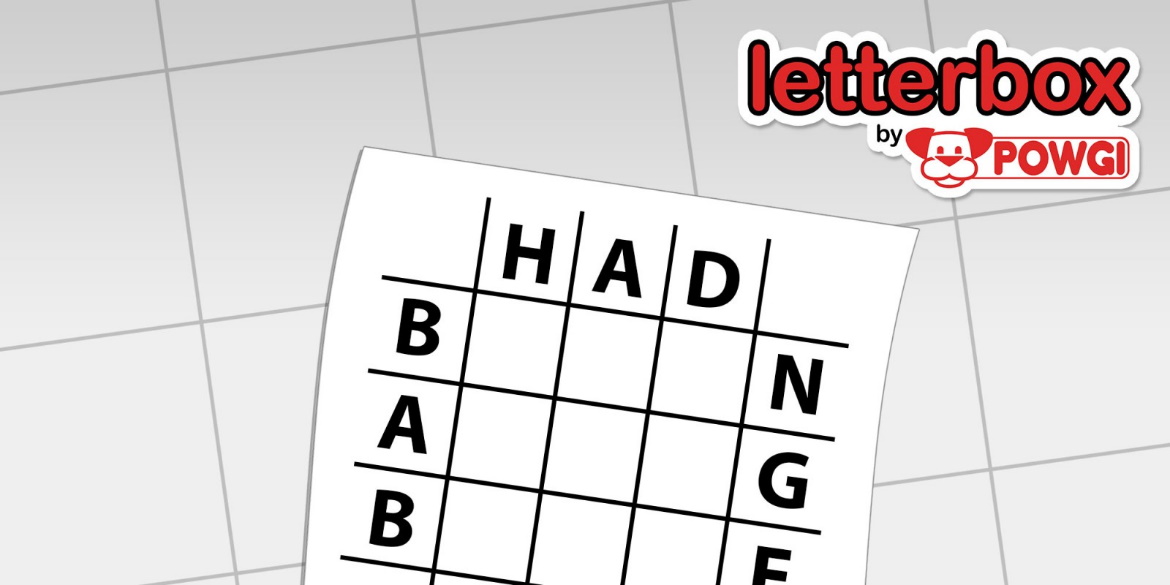 Fun with anagrams and logical reasoning

Disclaimer
This Letterbox by POWGI review is based on PlayStation copies provided by Lightwood Games.