The Isle of Seiren has never looked so beautiful! The release of this title on the PS5™ brings with it high-quality textures and an overhaul of the shadowing system, offering an immersive level of detail. We’ve also included improvements that benefit the overall gameplay experience. Improved draw distances allow for environments, NPCs, and monsters to be viewed from a greater distance, eliminating pop-in and allowing you to better decide where and how to continue your adventure.

In this release, Adol Christin – a long-time adventurer, and his friend Dogi are on a cruise to a new adventure when the boat they’re in is sunk by a mysterious creature. As he wakes up, confused, he realizes he is in a foreign land: Seiren Island. His adventure this time will be to find the other castaways from the shipwreck scattered on the island while discovering its mysteries. Each of the castaways in this game also has character development. The PlayStation 5 version that NIS America and Nihon Falcom Corporation are giving us is an enhanced port of the PS4 and PS Vita Ys VIII: Lacrimosa of Dana that was released in 2017, with some new features specific to the PlayStation 5 version. 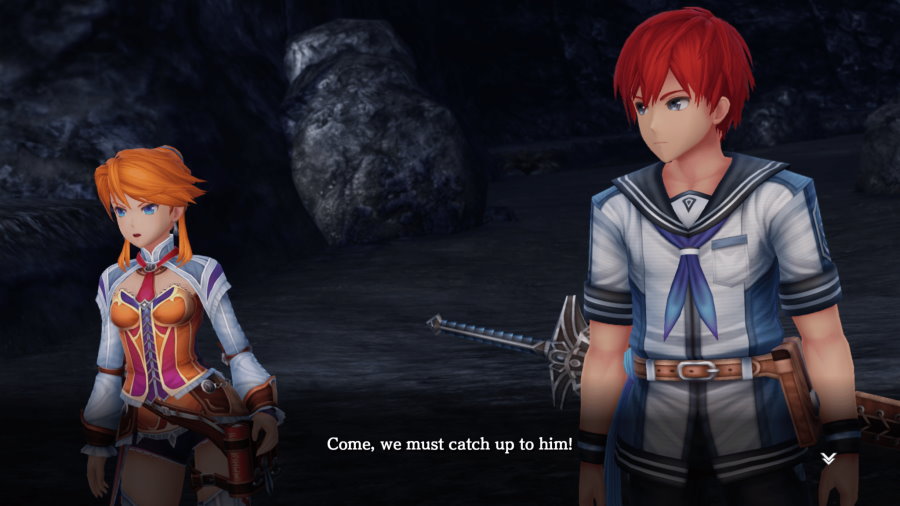 
The island of Seiren – that is, the Ys VIII game world – is huge, and you’ll need a lot of time to explore it all. In my first game session, I played for around 4 hours, having explored at least 4-5 zones to 100%. When I checked the global map, I noticed that I had only explored a measly 5% of the island! The world is great, and the Ys franchise will reward you with every detour you take by way of some treasure chests. The story has some surprises for you down the road, particularly in the second half, so be ready! 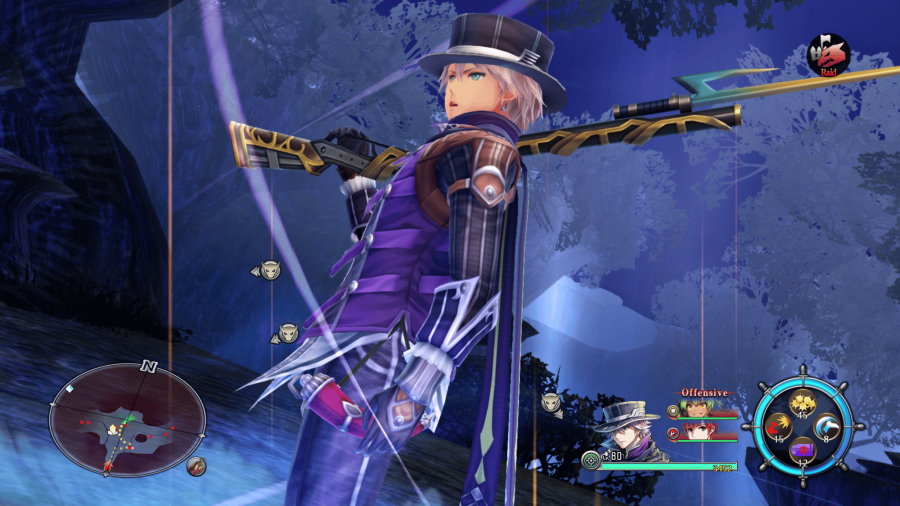 Another aspect that must be mentioned is the freedom in Lacrimosa of Dana. You always have an objective pinpointed on the map, but you can do as you please to reach the point. You can even explore other areas or do some optional side-quests. Your progression will be slowed down by some story-related roadblocks that require you to have found a varying number of castaways and opens completely new areas when unlocked. Another neat aspect is that since this game is set on a castaway island, there is no currency, and a different economy is made with items trading, which I thought was a clever idea and helped immersion.


Other than that, I have to mention the amazing soundtrack that comes with this game. It is the same one that was released in 2017, and it was already very impressive. If you want a taste of it, you can head to the official channel, where you can listen to the soundtrack for free! 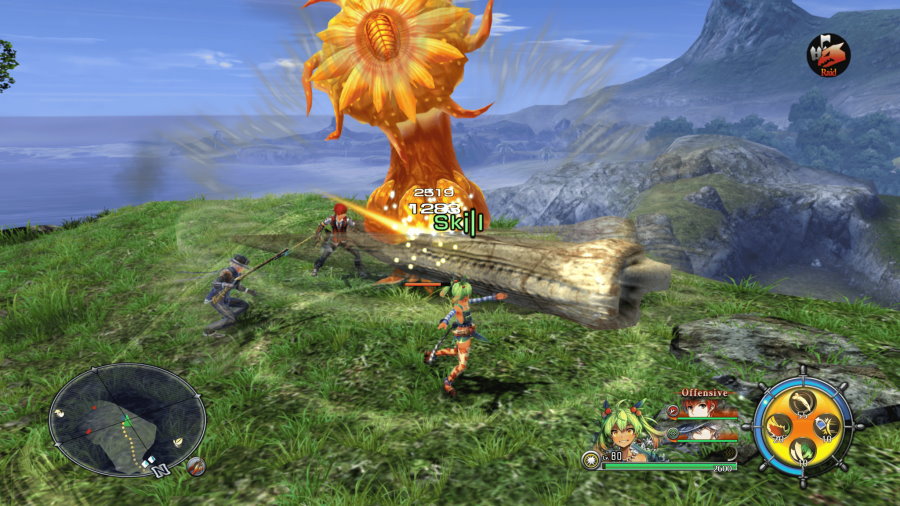 I’ll say it right off the bat: if you’ve already played Ys VIII: Lacrimosa of Dana, then you know what you’re getting yourself into. The PlayStation 5 version is very much the same experience you got on PlayStation 4. There are no save game transfers, so, no, you can’t carry on from where you left off on PS4. I did Platinum the game and had a great time, so I didn’t mind taking the game for another spin on Sony’s now current-gen console.


As for the game engine, the locations are lush and grand to explore, and the game has been improved for PS5 to 120 frames per second at 1080p, as well as the option of running it at a 4K resolution at 60 frames per second. Since this is a port of a PlayStation 4 game – which also had a PlayStation Vita version – then you can understand why some of the character models and locations you visit will look a bit dated during cutscenes. The PlayStation 5 version does have a better draw distance, and shadows have been improved, as you can see from the comparison screens below. 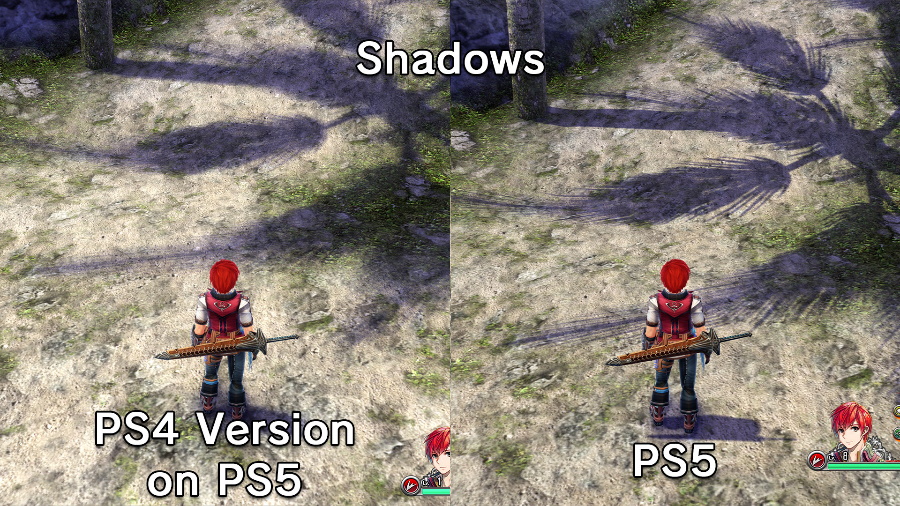 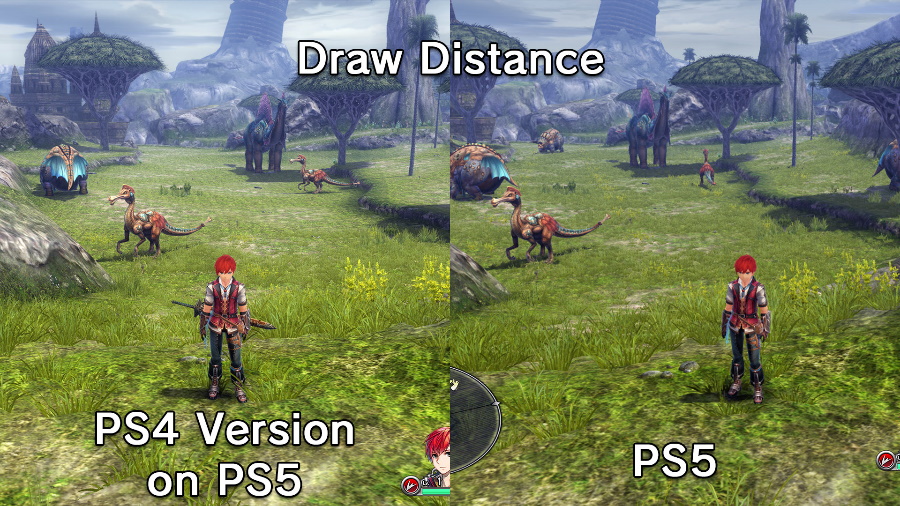 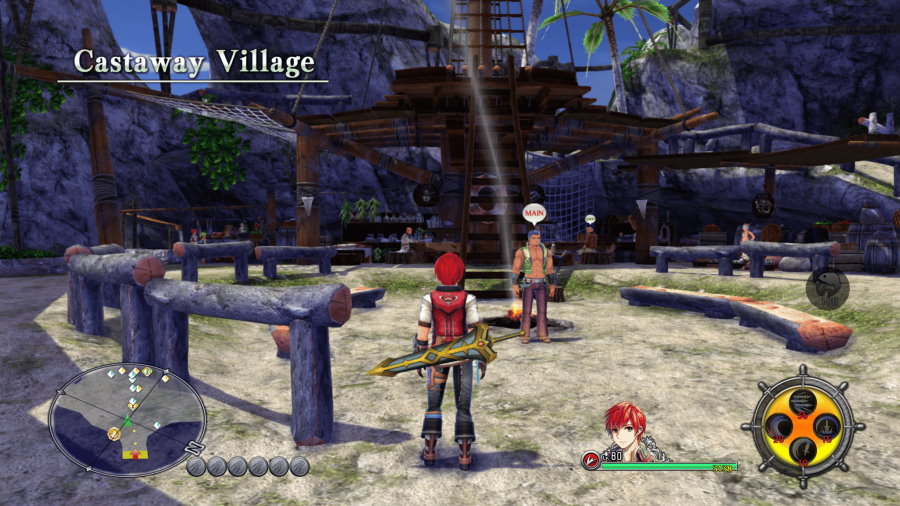 Ys VIII: Lacrimosa of DANA is my personal favorite action RPG of the last five years, and the new PlayStation 5 version only reinforces that feeling. The game is amazing, the world is grand and well-designed, and the exploration is rewarding. The PlayStation 5 version offers new ways to experience the game with 120 frames per second at 1080p or at 60 frames per second at a 4K resolution, along with some new graphical improvements, such as better water effects and shadows, as well as a better draw distance. Ys VIII: Lacrimosa of Dana is out tomorrow on PlayStation 5 with a $59.99 asking price. 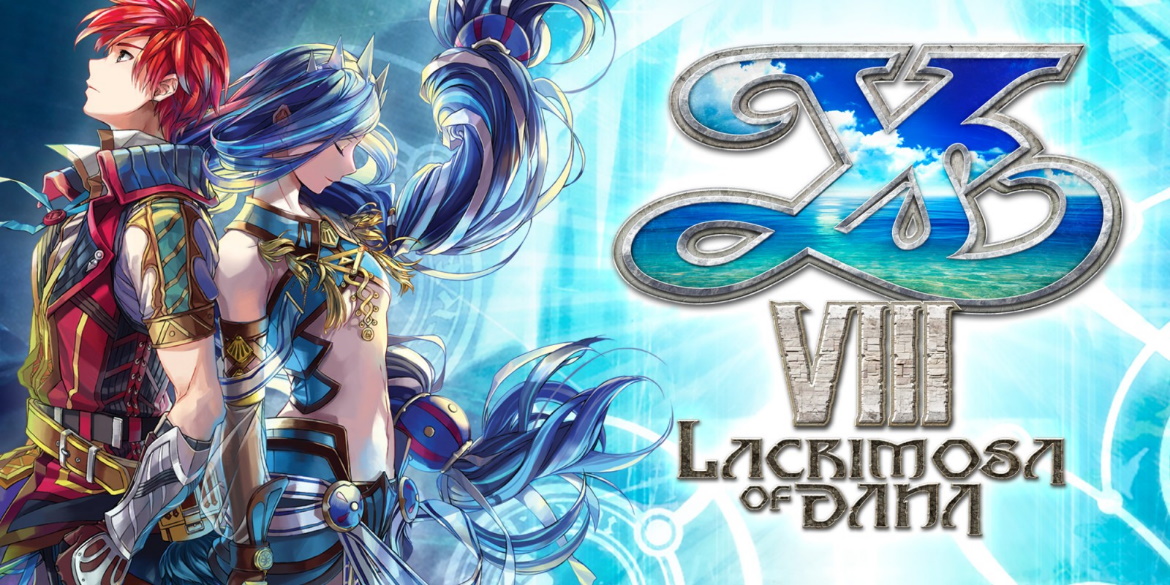 Amazing action RPG that is a must-play

Disclaimer
This Ys VIII: Lacrimosa of DANA PS5 review is based on a PlayStation copy provided by NIS America.