The Last Oricru from Prime Matter and GoldKnights is an action RPG that finds you at the center of a conflict between two races, with every choice or action impacting the path you’ll take. Check our The Last Oricru review!


The Last Oricru from Prime Matter and GoldKnights is an action RPG that finds you at the center of a conflict between two races, with every choice or action impacting the path you’ll take. The story starts with you waking up in some kind of pod, wondering about what’s happening until some weird human-like creature comes by and stabs you. You get a vision where the spaceship talks to you, saying that you must get home and not to trust anybody but her. 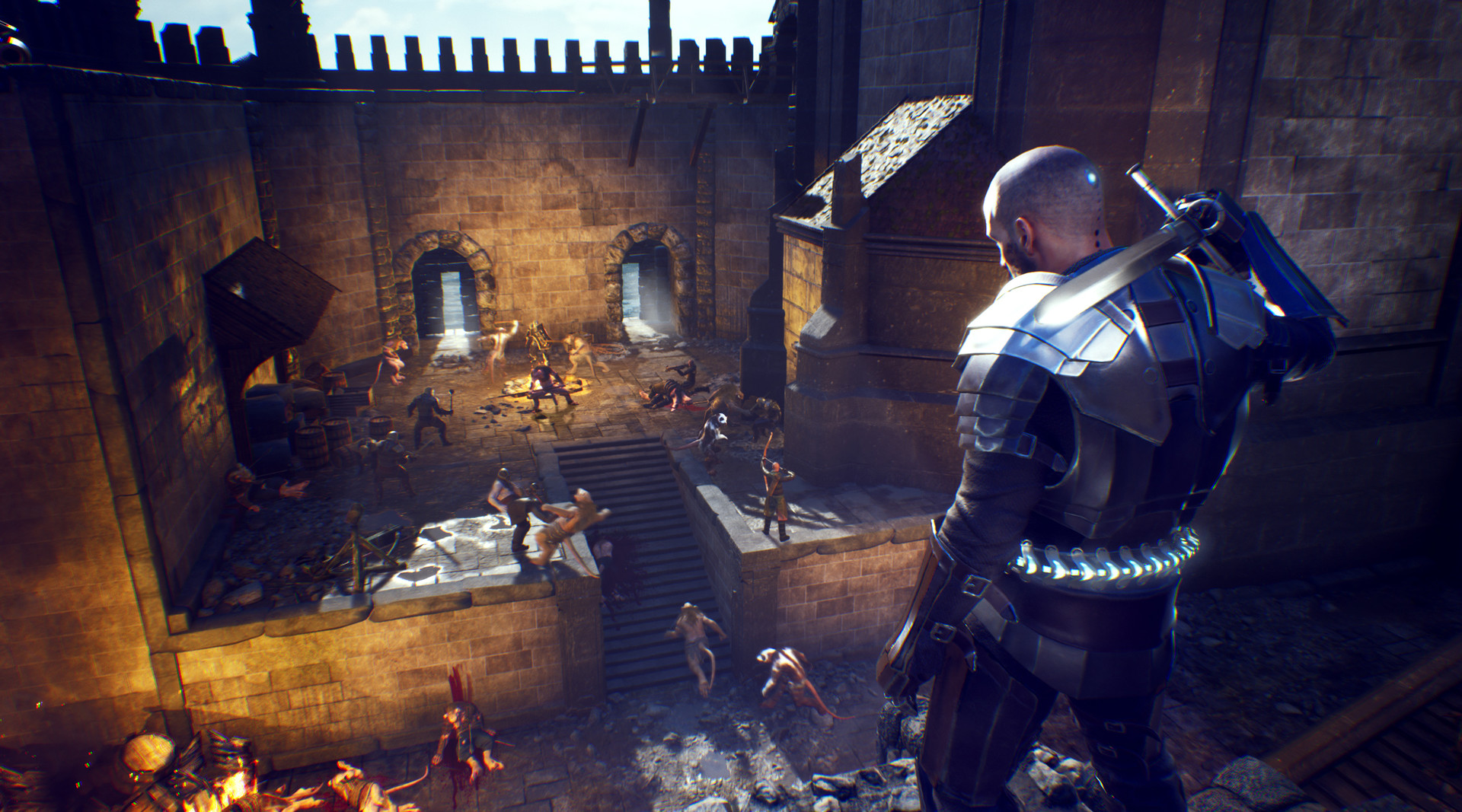 When you wake up, you are in front of the Patriarch, who says that you have to work to pay your debt, but it’s unclear what that is. After meeting with a few other humans that possess the same immortality as yourself, you end up starting your training. While doing this, you’ll meet with one of the rat people in the armory, who will eventually be the instigator of what he calls the “Ratvolution,” as both races will fight against each other, and you’ll be standing in the middle of this.


The game’s played from a third-person perspective, where you control Silver with the left analog stick and move the camera around with the right one. The X button is used to jump, the Circle button is for dodging or rolling, and the Triangle button is to use your items. The four shoulder buttons will be for your left and right-hand primary and secondary actions, which map in the beginning to blocking with the L1 button and your primary and secondary attacks with the R1 and R2 buttons, respectively. The touchpad will open up your inventory, your stats, a relation log with different people and factions, and the goals you have for currently ongoing quests. 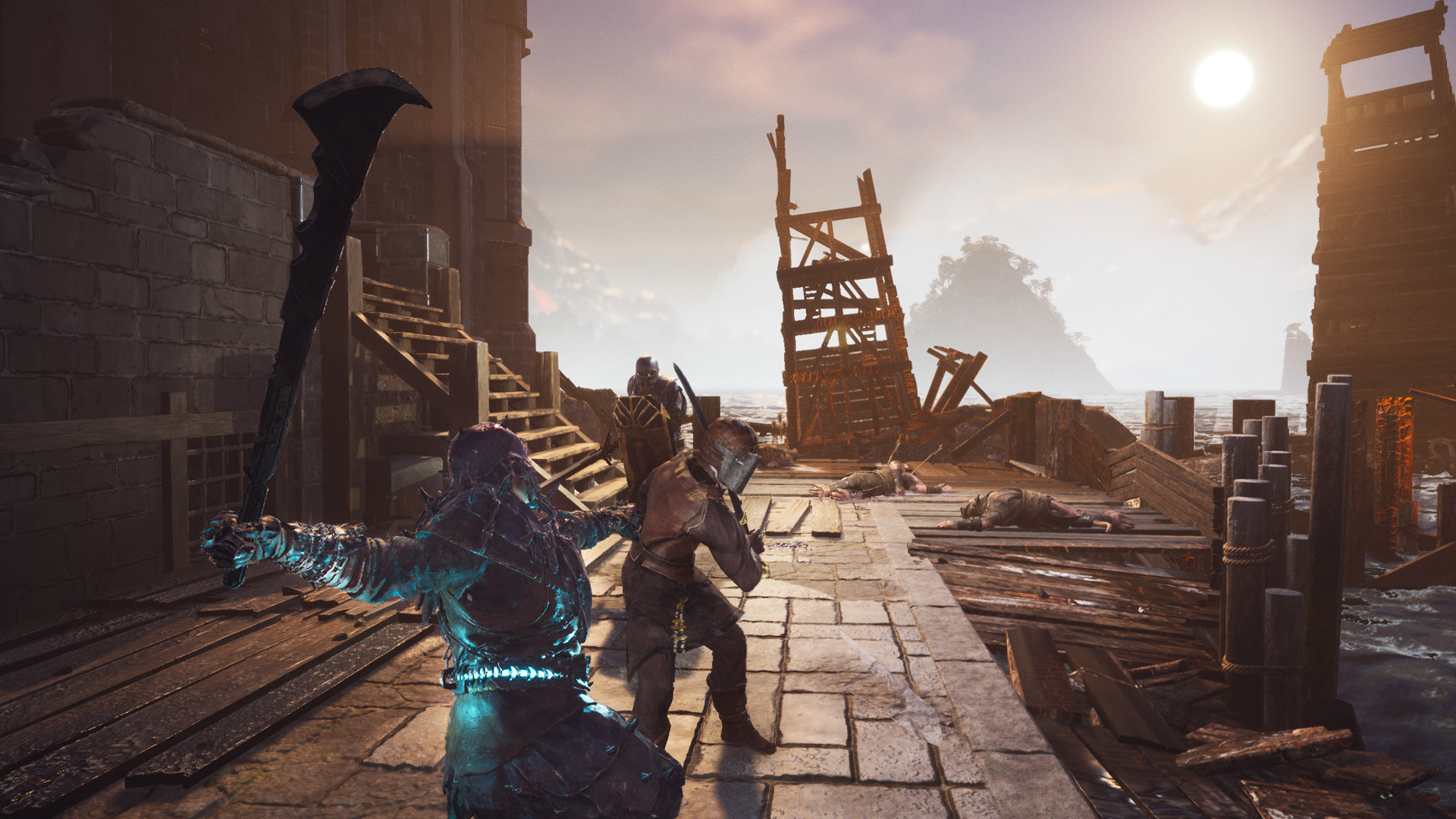 As you progress through the story, there’ll be different moments where you can have optional quests and conversations with other characters. Although you can’t see them right away, a lot of the choices you make in dialogues and in your actions will have an impact on how the story evolves over time and how the Ratvolution develops. Combat is your typical third-person action game style that’s pretty similar to other Soulslike, where your stamina is depleted as you attack, block or dodge, and where some bad tactical planning can end up being fatal to you as the opponents are brutal. There is a Story Mode to have a more accessible experience, but it can still be tricky, and you can’t rush in without potentially being killed due to your mistakes!


Visually, the game looks nice but more on a level of a PlayStation 4 game than a PlayStation 5 game. The animation of the characters’ faces when you talk with them, for example, looks a bit weird, and their mouths look like a wooden doll’s mouth opening and closing. Dialogues are voiced, which is both a good and a bad thing. It’s good for the storytelling, but your character’s voice has an extremely annoying tone that quickly gets on your nerves early in the game. 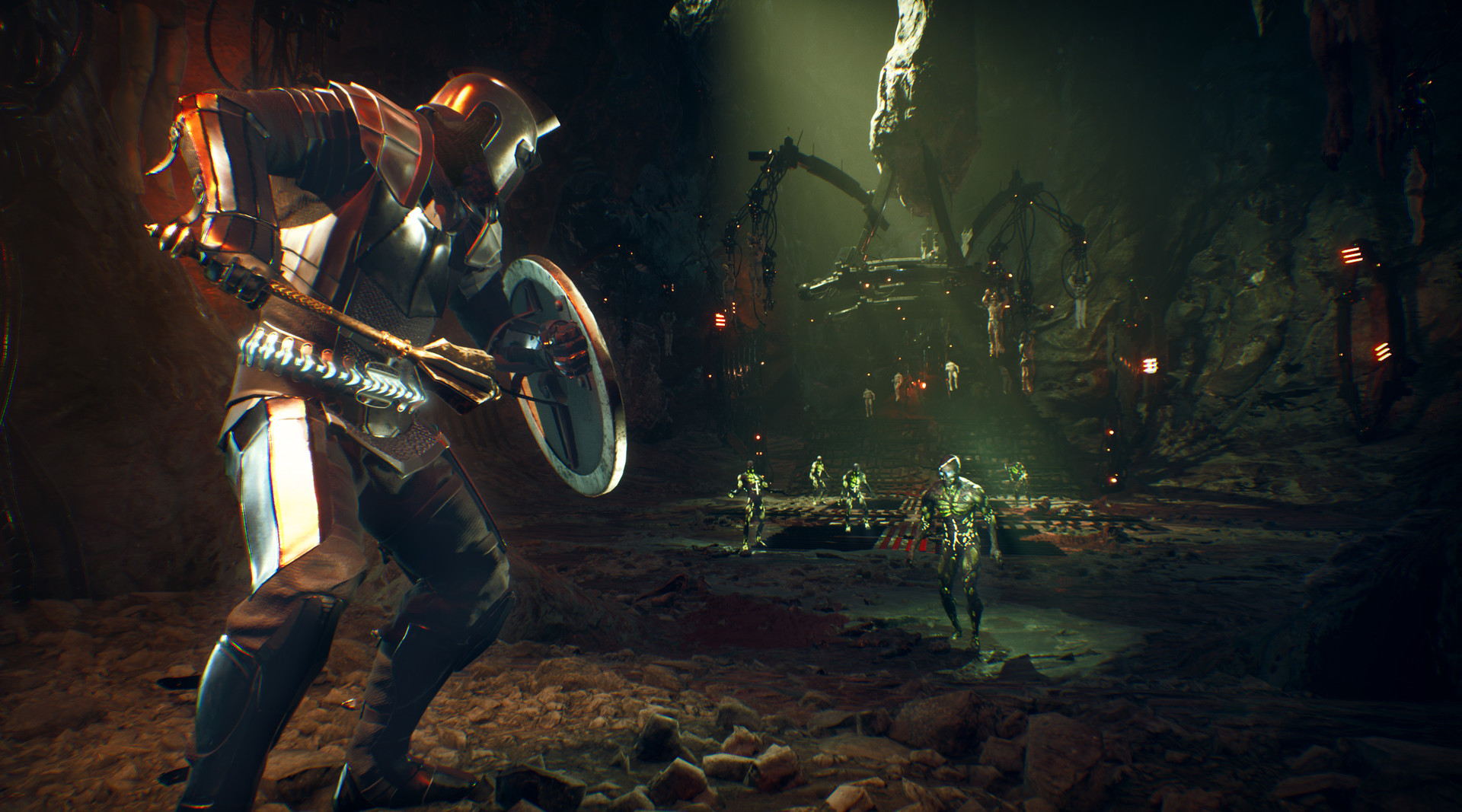 One thing I quickly found interesting when I started playing was the story. There is an ongoing feud that you happen to be in the middle of, and the mystery surrounding the fact that you are an immortal human and not part of this world. The Ratvolution was interesting to experience as it unfolded, even though hearing the actual Ratvolution word over and over did become a bit annoying. I also really liked the idea of the impact of all my choices, which is a concept I’ve always appreciated – similar to the Fallout series.


As for the trophies, you’re in for a long ride if you want to get the Platinum. The list includes 12 Bronze trophies, 13 Silver trophies, and 5 Gold trophies. With the emphasis on choices, with some that are voluntary, there are a lot of branching paths that you’ll have to get through in order to get all the trophies. You’ll have to play through this one several times so that you can find explore all of the different story paths and complete all of the milestones. 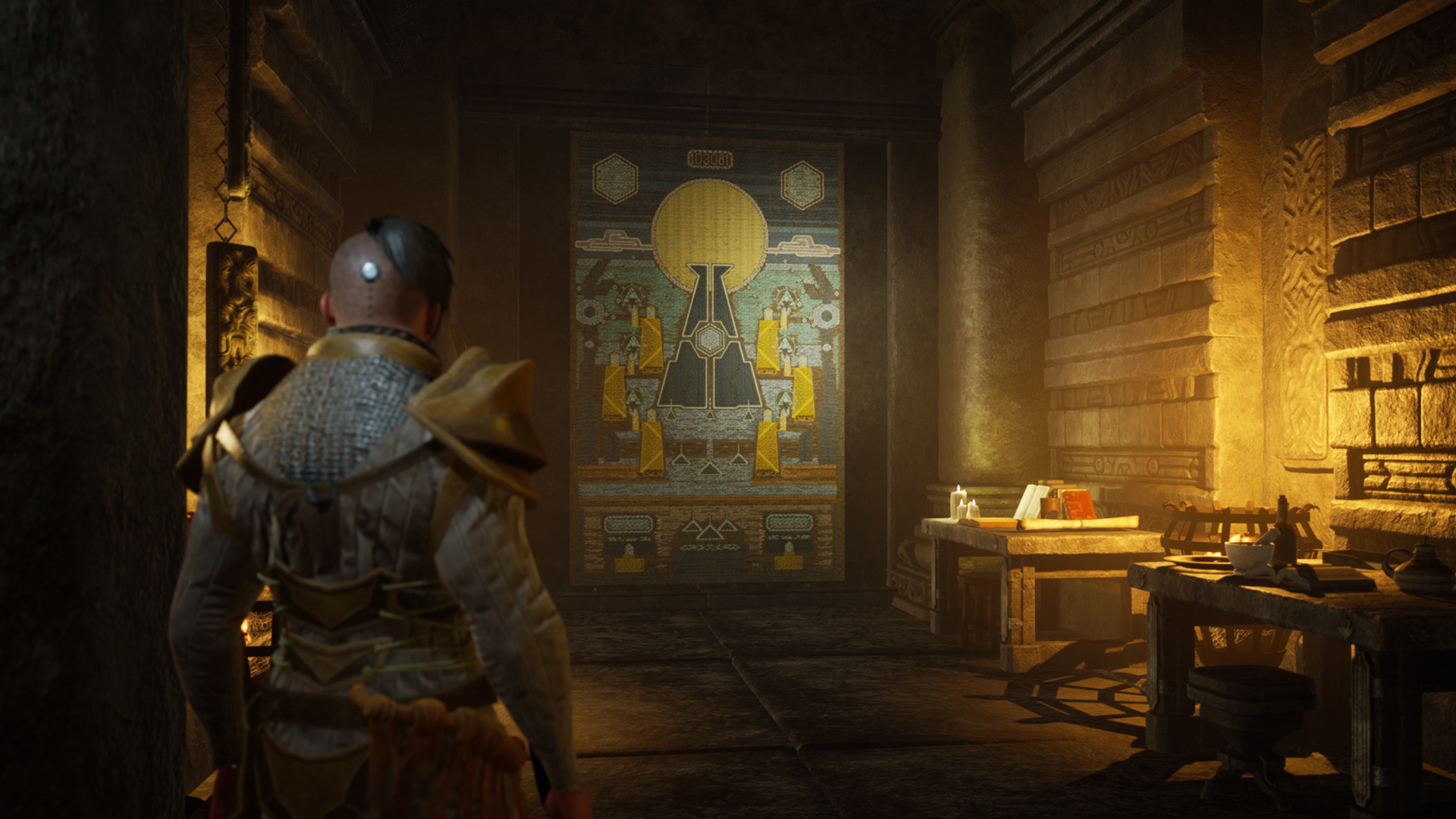 In the end, The Last Oricru has some interesting aspects, mainly with its storytelling, but it suffers from some ordinary combat and a main character’s voice and attitude that will become annoying as you play. The fact that there are multiple paths to explore does add incredible replay value, though, so if you can get past this, fans of the genre will get a kick out of it. The Last Oricru is out on PlayStation 5 with a $39.99 asking price. 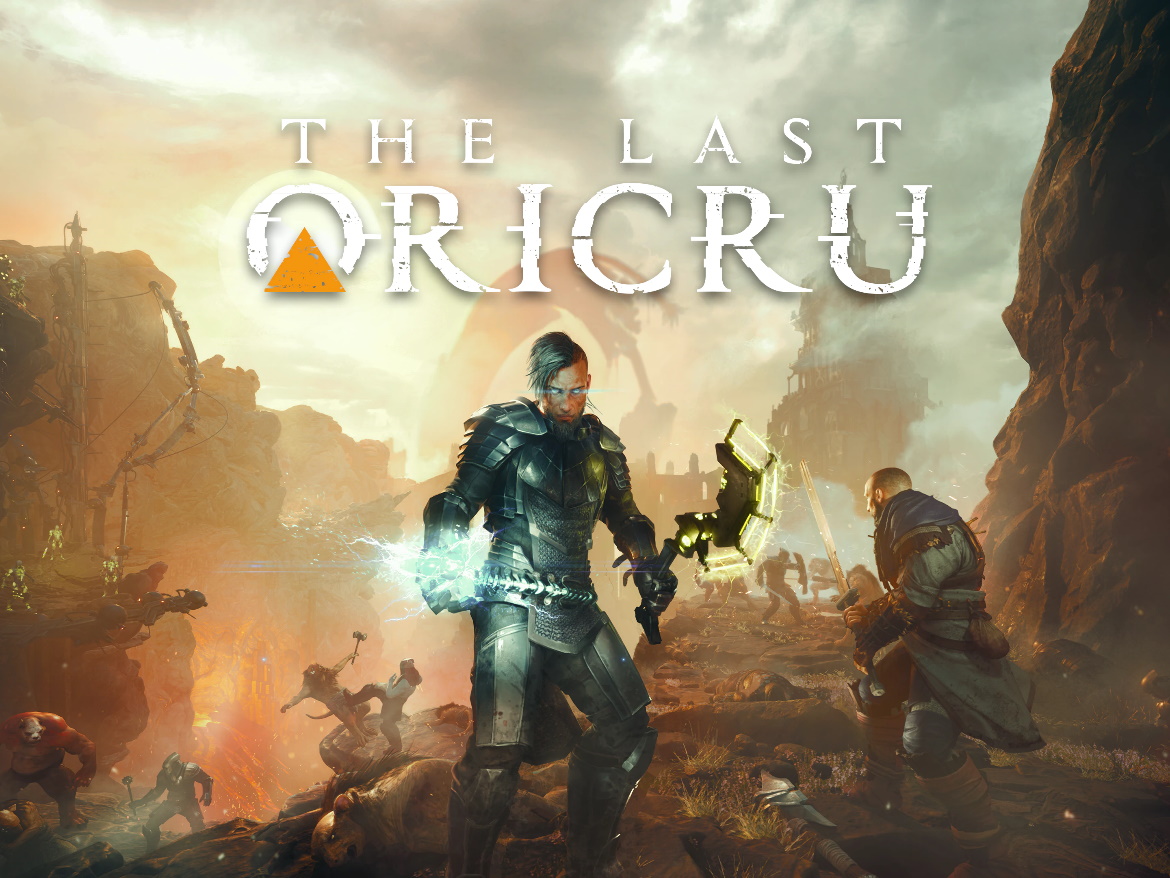 Disclaimer
This The Last Oricru review is based on a PlayStation 5 copy provided by Prime Matter.