Supernatural horror game The Chant from Prime Matter and Brass Token is one you should check out on PS5. Find out why in our The Chant review! 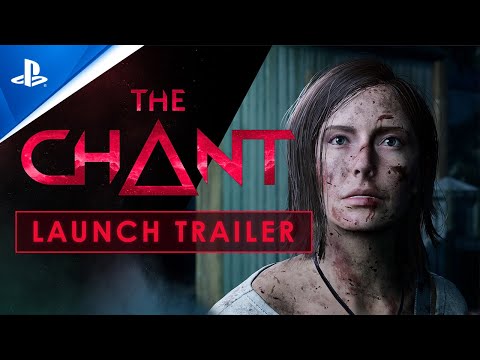 Supernatural horror game The Chant from Prime Matter and Brass Token is one you should check out on PlayStation 5. It’s a game with cults as its main theme, and I had an absolute blast playing the game from start to finish in around 10 hours or so. The game is by no means perfect, as there are some sections that felt a bit annoying, but it’s certainly a horror game that stands out on Sony’s current-gen console. Yes, it’s a horror one, but not a full-blown horror game with the usual tropes like jump scares and monsters lurking in corners. But the music is indeed creepy and eerie! The horror theme is more of the “dead animals strewn here and there and a pile of bodies over there” type, with cultists wearing the heads of various creatures such as rams, horses, and so on. 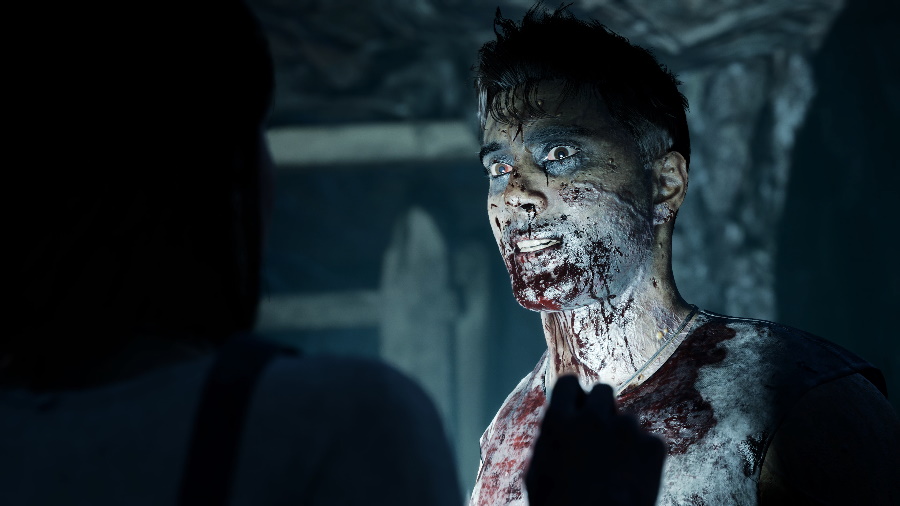 Once the opening cutscene ends, you will get to play as Jess, who lost a sister as a child. Jess decides to call up an old friend who is at some “retreat” and goes to visit her and try out this place to see if it can help with her own guilt. After a while, she arrives at the camp, and she quickly learns that it’s actually a cult. Everyone dresses alike, there is a leader for the group, and a lot of other things just feel off. Shortly after arriving, things go very, very wrong, and now it’s up to you to help her survive.


The characters that Jess meets on the Island have all got problems of some kind that they can’t deal with through normal avenues, but you find out through natural gameplay that they all have some degree of wealth which is important to cults to keep their nefarious services going. The Chant isn’t a huge open world, but it’s not linear. Do know that you might get lost here and there due to the lack of a map. 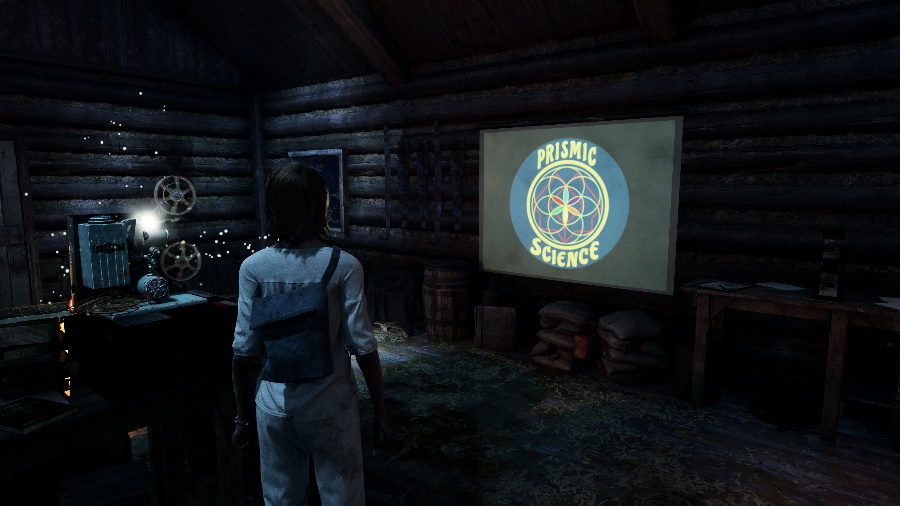 There are plenty of puzzles to complete during your time with The Chant. While those in the first three chapters of the game were dead easy, the difficulty does ramp up once you reach the fourth chapter. One of the larger puzzles involving a lighthouse will probably take you the longest to complete due to the aforementioned lack of a map. You’ll hit a dead end or might end up running in circles without realizing you’re not moving in the right direction. It’s a bit of a pain, but most of the puzzles in chapters 4 and 5 will feel very rewarding.


The Chant has a lot of lore and collectibles, slots for weapons, and healing. The crafting aspect of the game is pretty basic, and even though you have a large inventory, you can only hold three of each, which puzzled me a bit as it left many spaces empty, which felt a bit wasted. You will have occasions where your health will be low, and your healing items will be fully depleted. You can, however, meditate for extra health depending on how much spirit you have. You can upgrade your mind, body, and spirit with Prisimic crystals, which look like glowing red jars. They are mostly found in red chests, but sometimes you may find them in lockers or out in the open. It is worth checking every cupboard and locker you come across as they are important for your character to grow as enemies become stronger as you progress through the chapters. 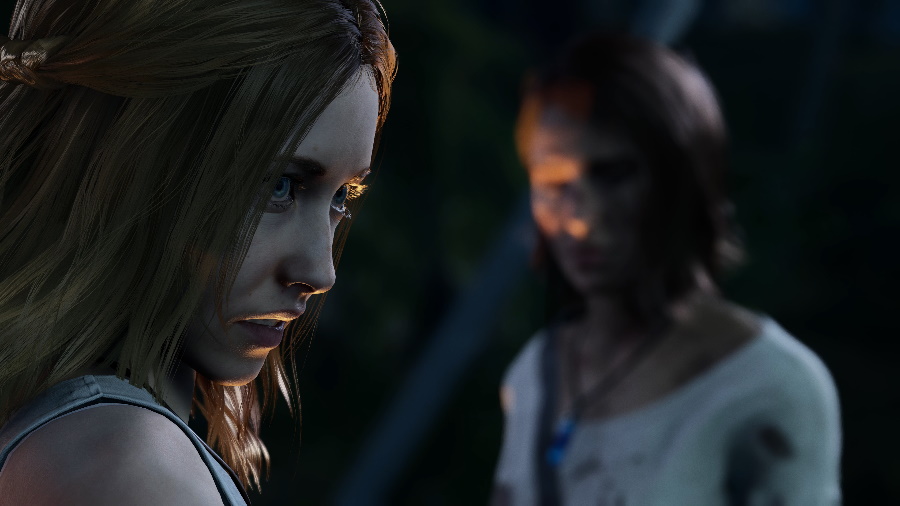 As I mentioned before, I did a full playthrough of the game on the normal difficulty setting, and it took me around 10 hours and change. Trophy-wise, the game has a Platinum game, and you’ll have to unlock 19 Bronze trophies, 9 Silver trophies, and 5 Gold trophies. There is a trophy for finishing the game in four hours, so if you want to 100% the game, I suggest doing the speed run and the collectibles on the easiest setting with a final playthrough on the hardest setting. If you want some extra help, you can check out this The Chant Trophy Guide.


Overall I enjoyed the game. The cult theme of the game is a taboo subject, which means this one might not be for everyone. The game’s story kept me engaged and keen to know what would transpire next. I really liked Jess as a character. She is such a tortured, strong soul and got a lot more than she bargained for at this so-called “retreat.” There are different endings for you to get, and they will depend on the strength of your mind, body, and spirit. The Chant is worth the money since you will get about 25 hours out of it if you choose to get all the different endings and aim for the Platinum trophy. My only real gripe was the lack of a map! The Chant is out on PlayStation 5 with a $39.99 asking price. 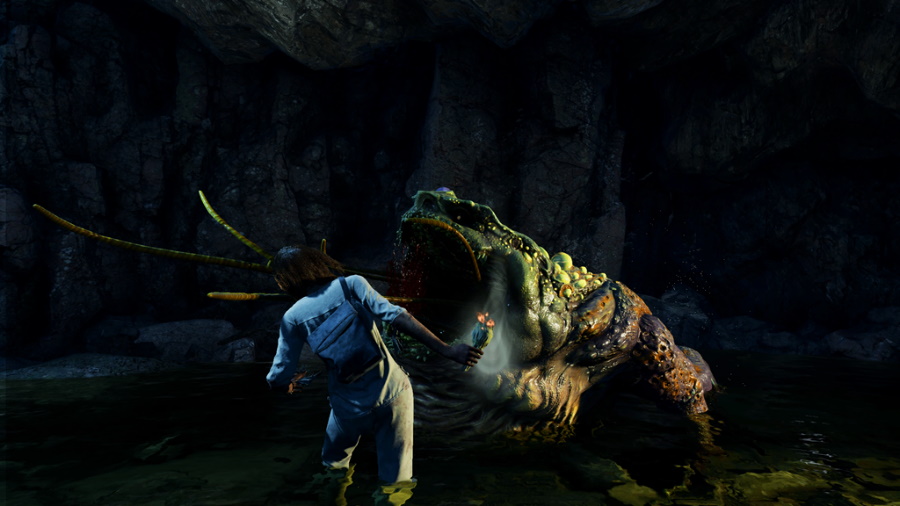 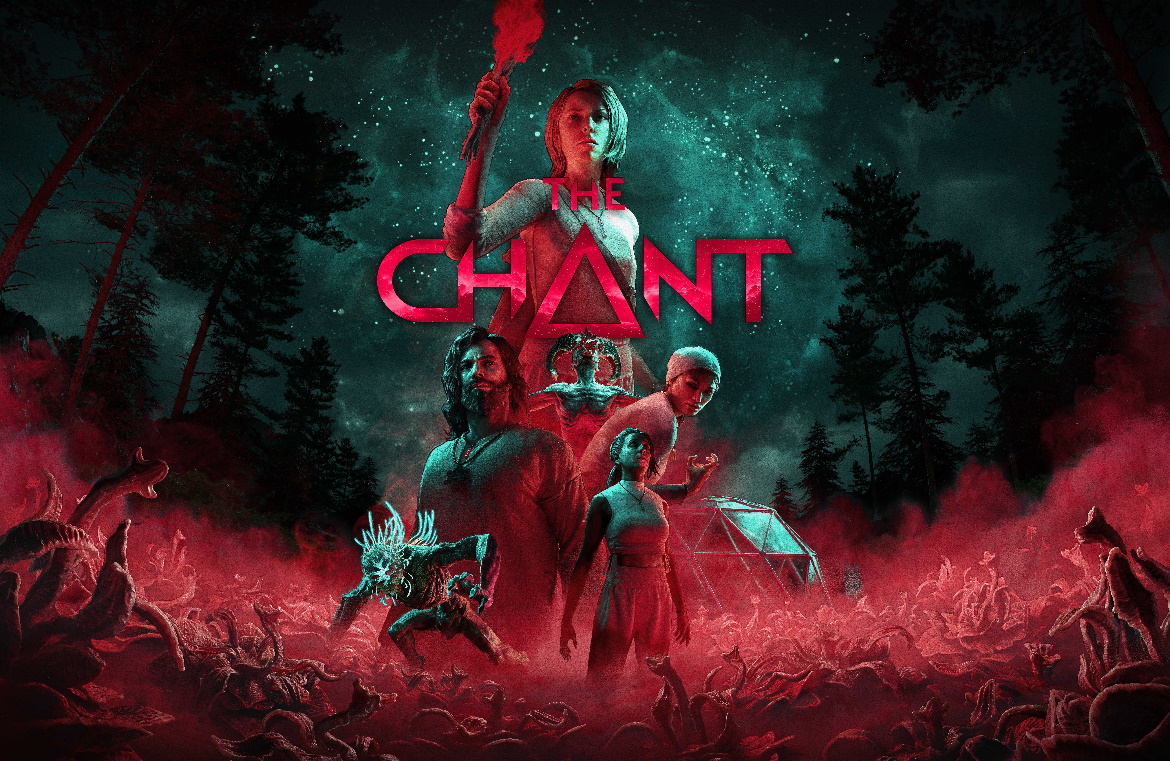 Can you escape from the cult?

Disclaimer
This The Chant review is based on a PlayStation 5 copy provided by Prime Matter.