Psychological thriller Broken Pieces from Elseware Experience and Freedom Games will take you on a journey through a village trapped outside of the confines of time. Check our Broken Pieces review!


Psychological thriller Broken Pieces from Elseware Experience and Freedom Games will take you on a journey through a village trapped outside of the confines of time. You’ll be playing as Elise as she explores Saint-Exil in a dark post-Cold War setting with a dash of the supernatural thrown in for good measure. There are evil entities lurking, so you’ll need to be careful when exploring each area. Spend too much time outside, and it will get dark, which will increase the number of creatures that go bump in the night. 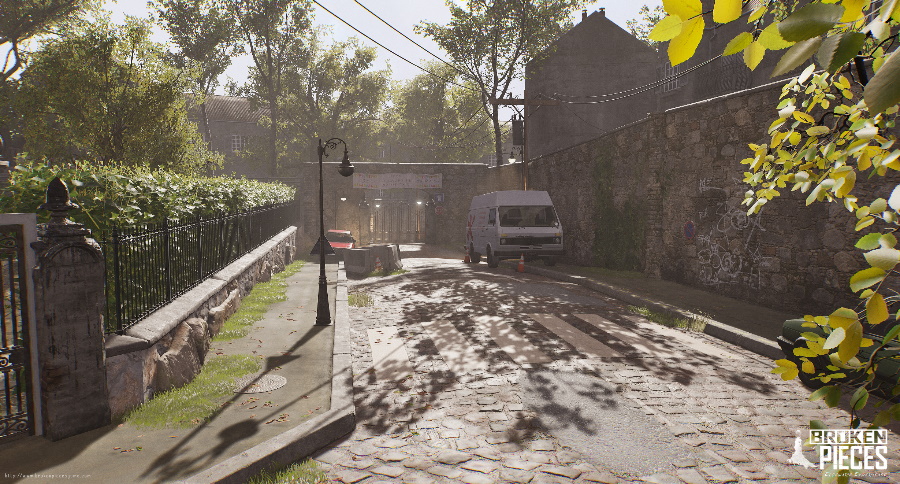 Broken Pieces is a game that, at times, definitely gave me some Silent Hill and Resident Evil vibes, which is to be expected since both were sources of inspiration for Elseware Experience. You can play Broken Pieces either in the Original Mode, which presents this experience just as the developers intended, or you can go into the Combat Reduced Mode. As the name suggests, this one will reduce the combat difficulty, allowing gamers to focus on the exploration and narrative, as well as on solving the different puzzles that Broken Pieces will present.


As for the controls, you’ll move your character with the left analog stick, adjusting the camera as needed with the right one. To interact, just press the X button. For some objects, you’ll need to press and hold down the X button to be able to investigate them a bit closer so that you can see if you find any useful items. To change the perspective, press the R1 button. If you need to zoom in for a bit, press the R2 button. To look at things from Ellie’s eyes, press in on the right analog stick. 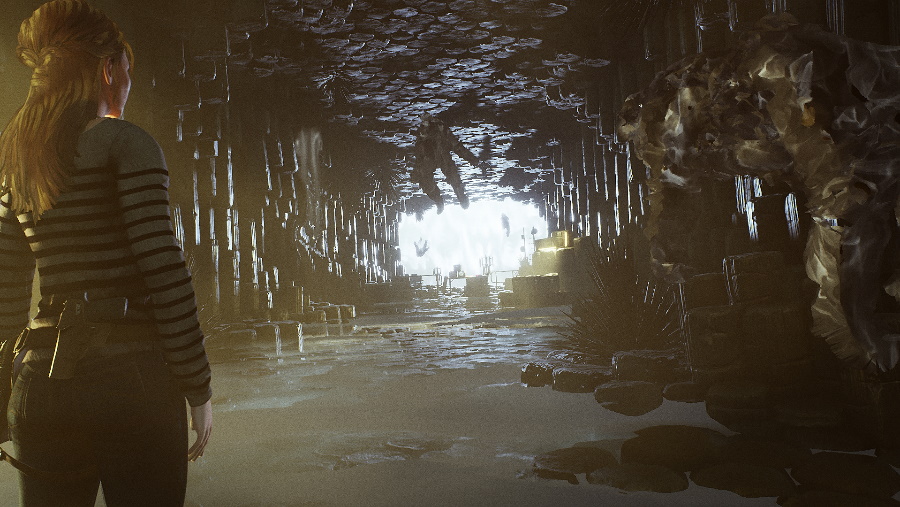 Paying homage to the Resident Evil series, you will have limited storage space in your inventory, so you won’t be able to bring everything with you. The good news is that there are chests that you can use to store additional items. To check your inventory, press the R1 button. Elise can also control the weather! You’ll experience this during the starting chapter when she conjures up a storm to knock down a tree after hitting it with an axe.


During combat segments, you’ll have to draw and aim your weapon by pressing the L2 button. You can then switch between targets with the right analog stick and then shoot with the R2 button. You can also dodge with the X button to avoid attacks. This will be important since, while aiming at enemies, you’ll need to wait for the aiming reticle to completely turn red in order to deal full damage. Because of this, you’ll sometimes need to use Elise’s powerful repel power, which can be activated with the Circle button. 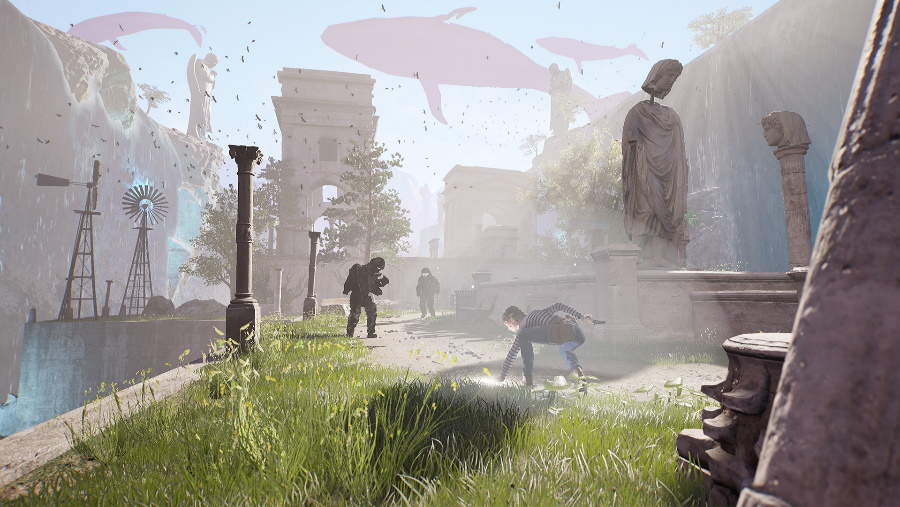 There’s a time limit for each day, so be sure to press up on the D-Pad to check your handy old-school Krabos watch to know what time it is. You’ll need to keep this in mind at all times because traveling to and from each location will consume some of your in-game time. You can also decide to take things at a slower pace and sit down to rest for a couple of hours. There’s some crafting in this one, so be sure to collect as many objects as possible since you never know what could prove to be useful! For example, if you find some powder and some scraps, you’ll be able to use them to craft some additional ammo so that you can attack enemies.


You’ll be able to customize your experience by going into the settings menu. From there, you’ll be able to select the menu language, subtitle language, if subtitles should be enabled or not, the text for the size – a very welcomed option – the opacity for the box for subtitles, if the HUD should be enabled or not, and if there should be an outlined displayed for interactive objects in each location, which can prove to be very useful for those of you that don’t have as much experience with games like Broken Pieces. 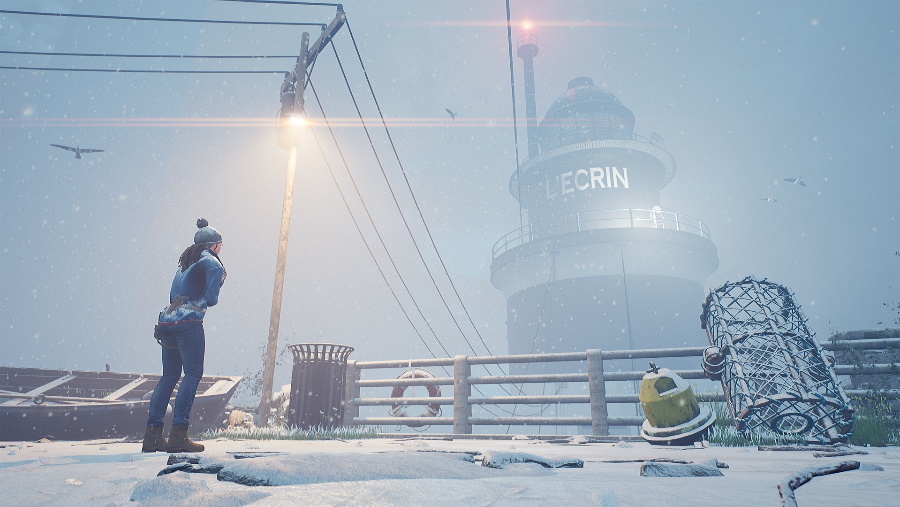 As for the trophies, this one has a full list with a Platinum trophy to add to your collection. The list is split into 3 Silver trophies and 10 Gold trophies, and to avoid missing any trophies, you’ll have to collect all souvenir items, find all of the different cassettes hidden here and there, collect a key without spooking a bird, complete the game, and doing so in less than five in-game days. If you want some extra help for this one, you might as well make the most of this Broken Pieces Trophy Guide.

Broken Pieces is a psychological thriller that pays homage to the classics in the Resident Evil and the Silent Hill series, giving us a 3D world to explore by way of fixed camera angles you can switch between as you slightly pan the camera, changing to a first-person view to see everything from Elise’s eyes. Combat is added here and there, but the real focus is on the narrative and the puzzle-solving. Broken Pieces is out on PlayStation 5 at a $24.99 asking price. There’s also a PlayStation 4 version available for the same price as a separate purchase. 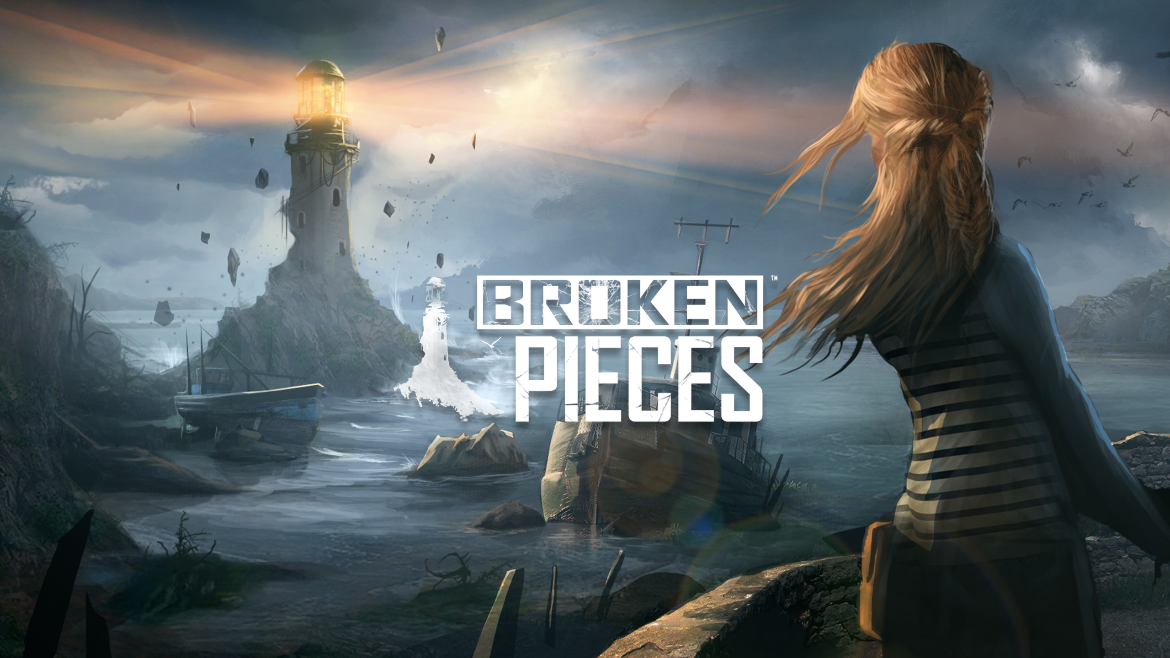 Psychological thriller that pays homage to the classics

Disclaimer
This Broken Pieces review is based on a PlayStation 5 copy provided by Freedom Games.