Atari 50: The Anniversary Celebration is an outstanding anthology that celebrates five decades of the company’s video game history. Atari was founded in Sunnyvale, California way back in 1972 by Nolan Bushnell and Ted Dabney. It’s now 2022, and that means there should be a big, stylish celebration, right? Well, you’ve come to the right place, because the Atari 50: The Anniversary Celebration is THE anthology that Atari fans need in their PlayStation 5 collection right now.

This anthology has over 100 classic tiles for you to play by way of an interface that works as an interactive library that will take you through the Atari timeline as you not only play games for every single piece of hardware that Atari worked on, from arcade coin-op hardware to its many home experiences – the 2600, 5200, 7800, Atari 8-bit computers, and even, for the first time on modern consoles, the Jaguar – as well as the little machine that could: the Atari Lynx portable console! 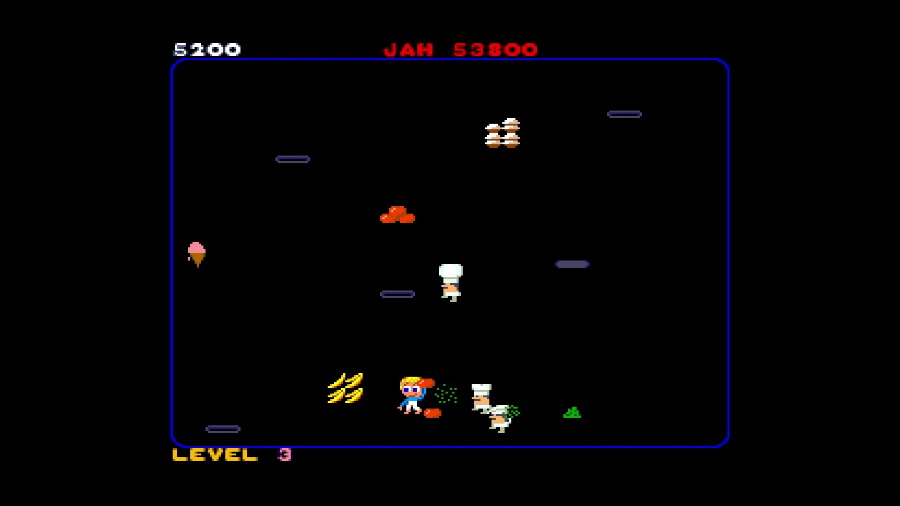 This collection of all-around Atari was developed by Digital Eclipse, who know a thing or two about giving classic video games a second life on new consoles, having worked on Teenage Mutant Ninja Turtles: The Cowabunga Collection, the Disney Classic Games Collection, the SNK 40th Anniversary Collection, and many more. If you’re a fan of classic old-school game collections, then you certainly known Digital Eclipse. The company was founded back in 1992, and this is not their first stab at the Atari catalog, what with them having worked on Arcade’s Greatest Hits: The Atari Collection 1 and Arcade’s Greatest Hits: The Atari Collection 2.


What games are included in Atari 50: The Anniversary Celebration? Well, with 100+ games to play, there are several lists for you to check out: 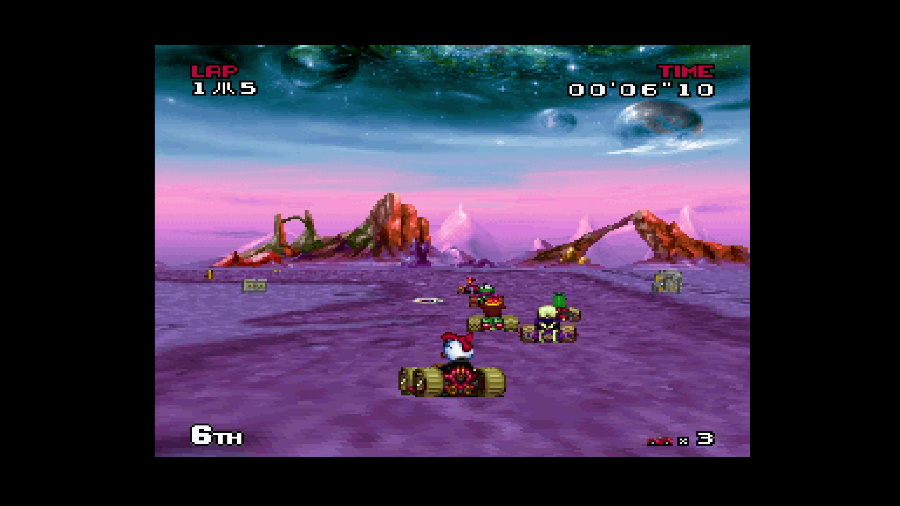 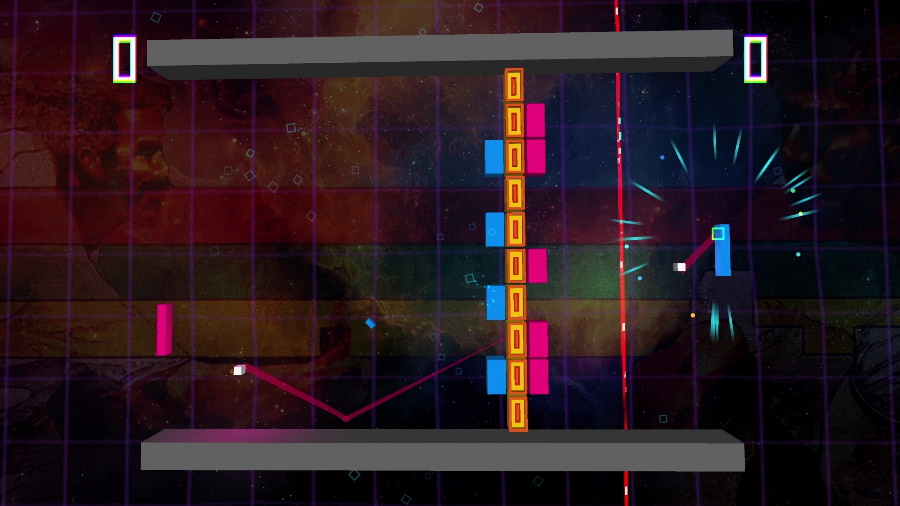 HOW are you possibly going to have the time to check out all of those games? Well, by taking things one chunk at a time thanks to the Interactive Timelines that combine trivia, digital artifacts, documentary footage, 60 minutes of brand-new interviews, as you explore the early game concepts that lead to the development of the Atari classics we all know and love. Found a game in an Interactive Timeline that you’d like to check out? Then you play it right away! And once you’re done and want to carry on? Then you can do so right from the spot where you left. 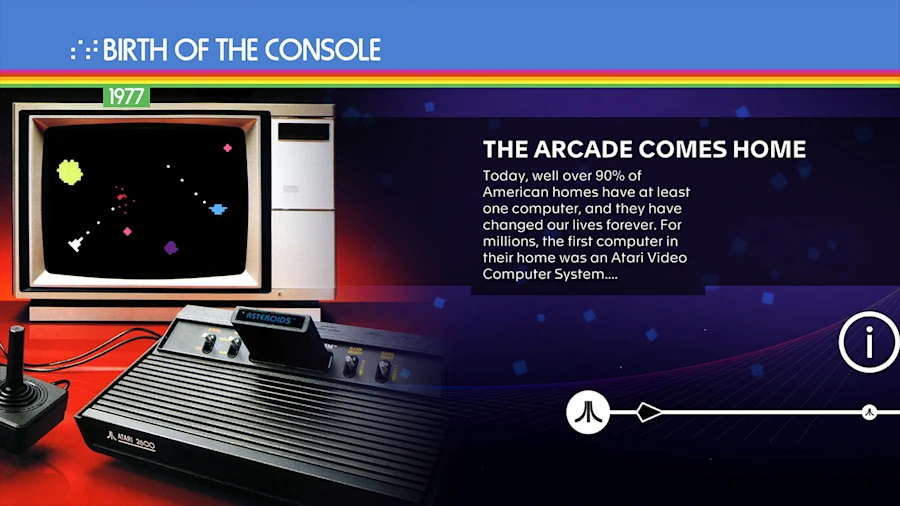 And then, there are the six new games exclusive to this anthology! That’s right, Digital Eclipse got to work on six new games as the cherry on top for this 50th anniversary celebration. The games are Haunted Houses, VCTR-SCTR, Quadratank, Yars’ Revenge Enhanced, Neo Breakout, and Swordquest Airworld! That’s right, the planned fourth entry in the Swordquest series, which was cancelled almost 40 years ago has finally been completed and you can only play it here! And since the other three games in the series are also present, that means this anthology is really the vehicle for us to get the Atari Swordquest Collection.

This anthology has a full trophy list for you to work on so that you can add a new Platinum trophy to your collection. The list includes 2 Bronze trophies, 10 Silver trophies, and 8 Gold trophies. What are you going to need to do to get that new Platinum? Most of the trophies are tied to completing objectives in some of the new games – Haunted Houses, Neo Breakout, Swordquest Airworld, VCTR-SCTR. The remaining three trophies are for completing objectives in three Atari Jaguar games: completing the first bonus stage in Tempest 2000, earning Holly’s admonishment in Cybermorph, and getting first place on a Miracle Race in Atari Karts. 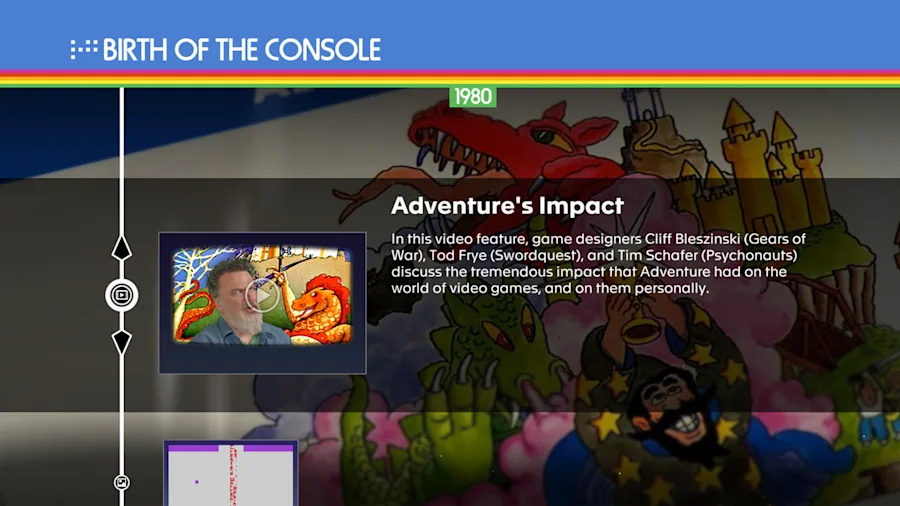 It’s the 50th anniversary of Atari, and it’s time to celebrate it in style with this anthology. You get over 100 games that chronicle the company’s story from its arcade roots to the many home console – and portable! – hardware through the years, along with six new games exclusive to this collection, along with a ton of extra insight thanks to the archive footage and the brand-new 60 minutes of interviews recorded for this release. Atari 50: The Anniversary Celebration is out on PlayStation 5 with a $39.99 asking price, and it’s a must-buy. 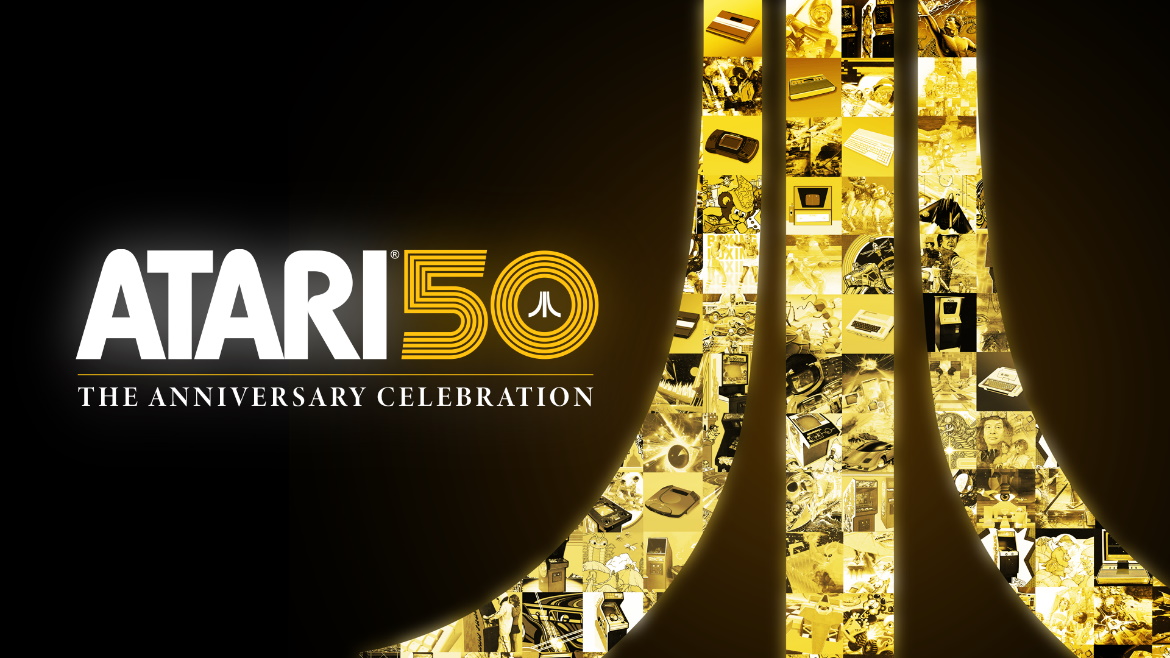 An outstanding anthology that is a must-buy

Disclaimer
This Atari 50: The Anniversary Celebration review is based on a PlayStation 5 copy provided by Atari.