Alfred Hitchcock – Vertigo from Microids and Pendulo Studios is a new narrative-driven take on the classic film noir psychological thriller. Pendulo Studios previously gave us point and click adventure game Yesterday Origins on PlayStation 4, so they certainly have experience with the genre. Your journey will begin by way of a prologue during which writer Ed Miller wakes up in the middle of nowhere with no recollection of how he got there. What is going on? 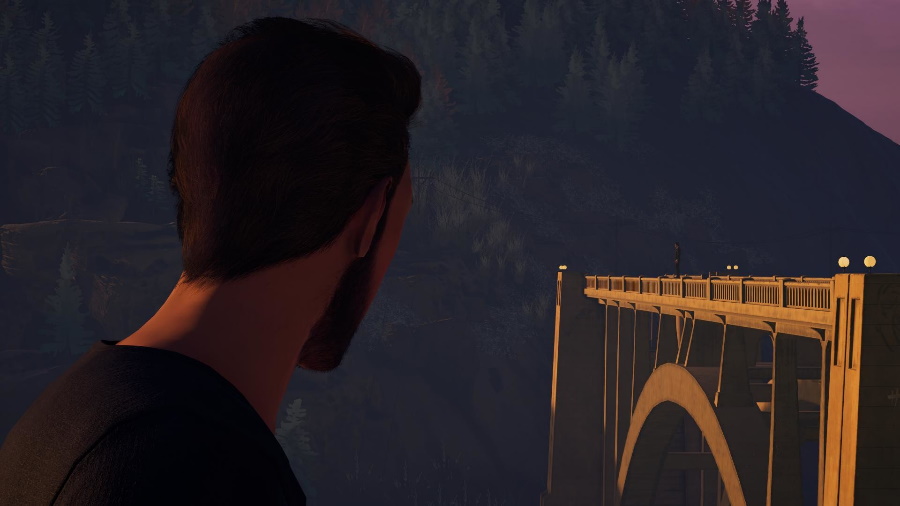 It seems he’s managed to survive a car crash down into Brody Canyon. Even though no one was found inside what was left of the car, Ed insists that his wife and daughter were traveling with him. As you can imagine, he’s left severely traumatized from the incident. A consequence of said state of mind? Severe vertigo. He – reluctantly – ends up in therapy, where he starts to unravel the mystery as he aims to find out what happened and what is really going on… before it’s too late!


The game reminded me of Telltale Game’s adventure game take on the beloved The Walking Dead – later brought back from the dead by Skybound Games in the excellent The Walking Dead: The Telltale Definitive Series on PlayStation 4 -as well as of experiences such as Heavy Rain. There’s voice acting, there are quick-time events (QTE), and there’s a general sense of mystery and dread as you work your way through each segment of Alfred Hitchcock – Vertigo… and it works! 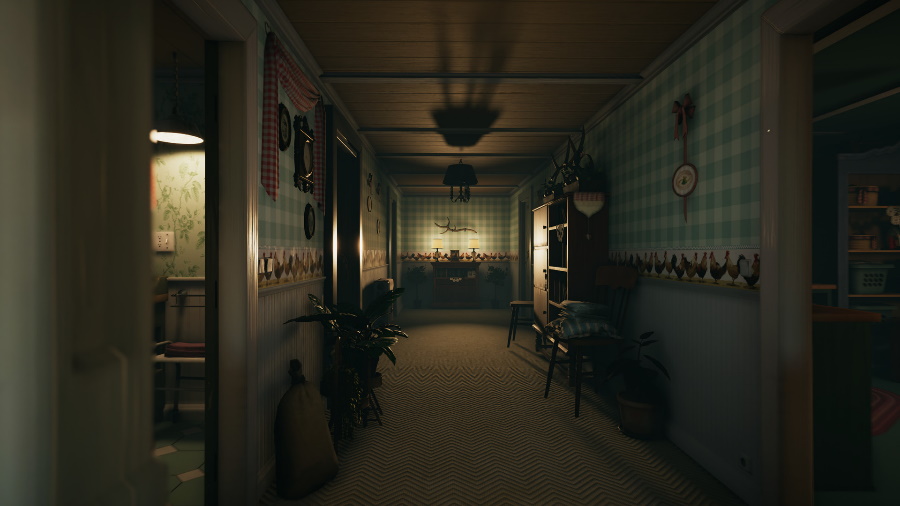 For this psychological thriller, you’ll control your character with the left analog stick as you pan the camera with the right one. The X, Circle, Square, and Triangle buttons will be used for choosing hotspots or options as you progress through each segment of the game. For some interactions, you’ll also have to use the L1 and R1 buttons, as well as use the left and right analog sticks and move them in the specified directions at different times. You’ll learn about all of this during the first section of the game, which will also act as a short tutorial.


You won’t be playing the game only from the eyes of writer Ed Miller, so you’ll be jumping back and forth between a handful of characters as you gain some additional insight and progress through each of the game’s chapters. This does mean that every now and then, you’ll go over some familiar territory from a different perspective, but this is not an issue since it helps to enhance your understanding of each story beat. Ed is at the center of it all, so you’ll get to see if the memories he still has – and the memories he’s lost – are all that they’re cracked out to be. When reviving a memory, you’ll use the L2 and R2 buttons to move around the section and then pick a spot to analyze by pressing the X button. 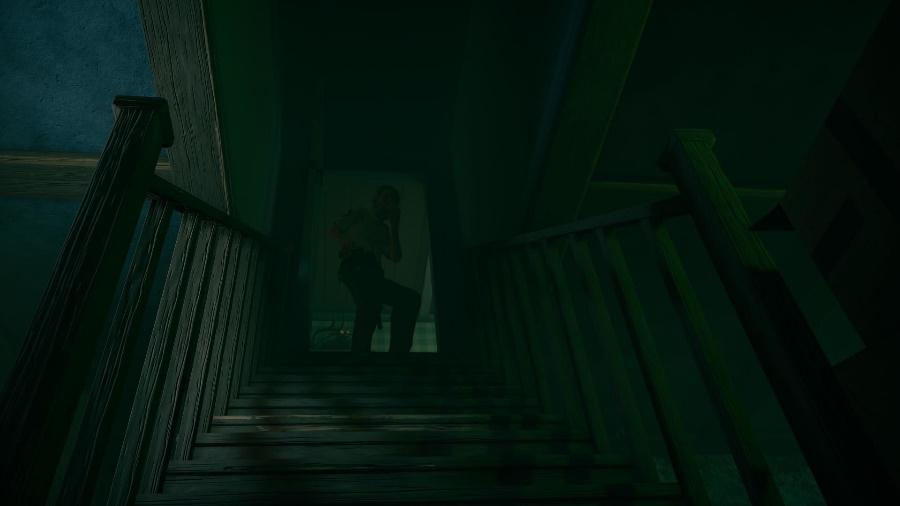 
By going to the game’s settings menu, you can change the volume mix for the master volume, voices, music, and FX and change the language for subtitles and voice acting. You can also choose between Performance Mode and Quality Mode. Performance Mode favors a steady framerate over image quality. Quality Mode will cap the framerate while increasing image quality. You can also invert the X and Y axis for the camera, change the movement sensitivity and camera sensitivity, tailor the movement dead zone and the camera dead zone. 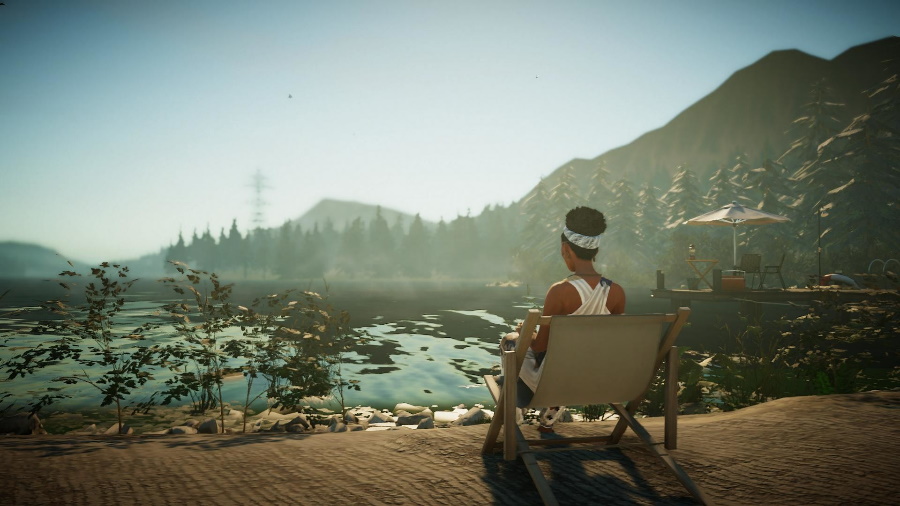 Alfred Hitchcock – Vertigo was a pleasant surprise on Sony’s console. It’s the narrative-driven take on the classic film noir psychological thriller that I didn’t know I needed. If going into this one without checking any guides, then you’re going to end up playing for around 12-14 hours or so based on your experience with narrative-driven adventure games. There are several different choices for you to make during each interaction, so there’s some replay value in this one if you want to replay and make different selections along the way. Alfred Hitchcock – Vertigo is out on PlayStation 5 with a $39.99 asking price. There’s also a PlayStation 4 version of the game available as a separate purchase. 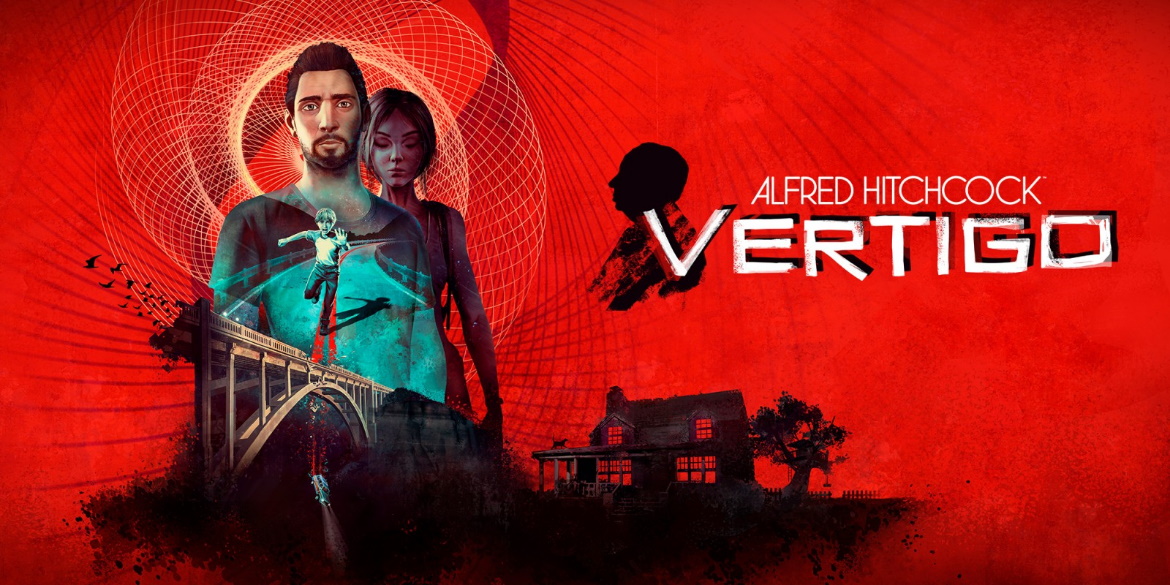 The Vertigo video game I didn't know I needed

Disclaimer
This Alfred Hitchcock – Vertigo review is based on a PlayStation 5 copy provided by Microids.

[PS4Blog.net Interview] Max Inferno On A Little to the Left