Mount and Blade II Bannerlord from Taleworlds Entertainment is a strategy/action-RPG hybrid in which you’ll go on an adventure set in the dark ages. Check our Mount & Blade II: Bannerlord review!


The horns sound, the ravens gather. An empire is torn by civil war. Beyond its borders, new kingdoms rise. Gird on your sword, don your armour, summon your followers and ride forth to win glory on the battlefields of Calradia.

Set forth on an epic adventure in a fictional Dark Ages sandbox that combines strategy and action-RPG gameplay.

Create and develop your own character, gather companions, and use diplomacy, trade, and roguery to your advantage as you attempt to establish your clan among the ranks of the nobility.

Mount & Blade II: Bannerlord was announced ten years ago, way back in 2012, and is a prequel to Mount & Blade: Warband, which was in itself an extension of Mount & Blade which was released in 2008. This new game is set a little more than 200 years before the events of Mount & Blade! The Calradian empire is dominating the continent, and as the Empire weakens, peace seems to be at hand. Prosperity rises, but eventually, a civil war breaks. A new society is born in the aftermath of this war, and this is when the game begins. This one takes heavy inspiration from the early middle ages. 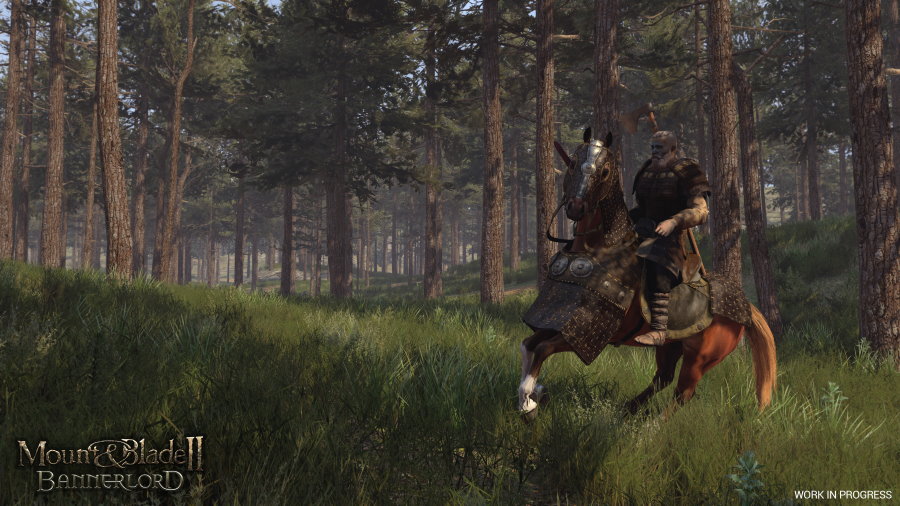 As the game begins, you’ll be presented with two game modes. You can either play the campaign, which includes an extensive tutorial, or go into the sandbox if you’re well-versed in the franchise. Being new to this game world, I played this mode first, and I still recommend every player to begin there. You’ll build your character using the many different options offered: culture, gender, family type, and so on. Since you’ll be with your character for a while, you could spend as much as 15 minutes configuring it, and I was slightly disappointed that there were no randomizing options for people looking to get into the action quicker.


Once you get control of your character, you’ll proceed to the pretty intense optional tutorial detailing ALL of the game’s mechanics: melee, ranged, and mounted fighting. As a newcomer to this franchise, you can quickly feel overwhelmed by the number of things that have to be learned, which is why it’s a good thing that the tutorial does a great job explaining every mechanic. Sure, it would have been more user-friendly to have simpler gameplay mechanics that you could learn by trial and error, but this is to be expected given the type of game Mount and Blade II is. 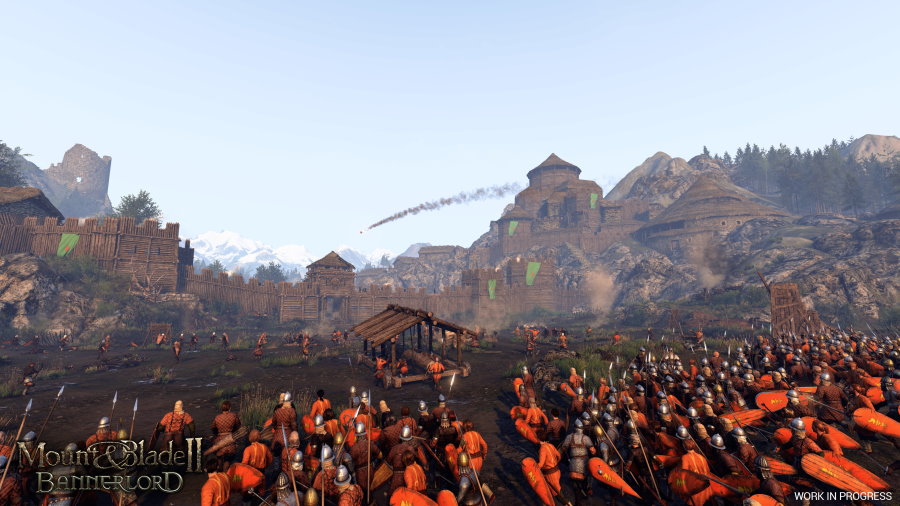 The controls are quite technical for a game, and you’ll have to master attacking and defending on the field. They are mapped to the L2 (Defend) and R2 (Attack) buttons, and you have to move the right analog stick in the direction of the attack. It didn’t feel natural and took a while to get used to. Being in mount controls is also a bit since you won’t always go in the way you’re looking for. It felt like it was designed primarily for the PC environment and was ported to a PlayStation controller as-is.


Another aspect that I didn’t like was how confusing each objective was. Each time you land in a new place, you’ll have an objective and arrows that will be pointing to said objective… in theory. I say this because, in fact, the arrow is a mess and will point where it wants unless you’re close enough to the objective. On the presentation side, the graphics are beautiful to look at, and I liked the amount of detail in each zone. On the PlayStation 5, the loading times are reasonable and never above a few seconds, which is great, given how huge the world is. There are two visual modes available. There’s Performance, which offers a stable 60 frames per second but with a lot of objects popping in as you run. The second mode is fidelity, and it runs the game at 30 frames per second in 4K. 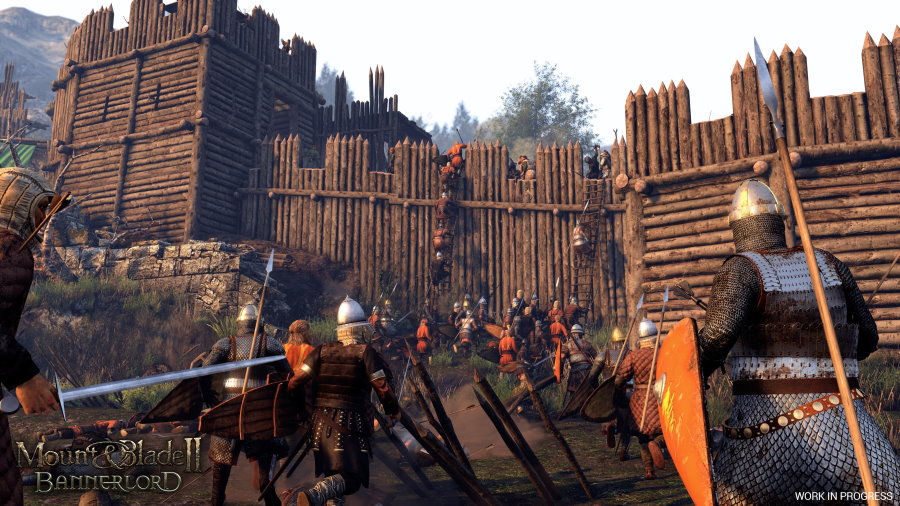 Mount and Blade II: Bannerlord is a game that those of you that played the previous games in the series will get a lot of mileage out of this one on PlayStation 5. You’ll need to enjoy the deep gameplay mechanics and different types of experiences that are on offer, and given how challenging the game can be, that means this one is not going to be for everyone. Mount and Blade II: Bannerlord is out on PlayStation 5 with a $49.99 asking price. 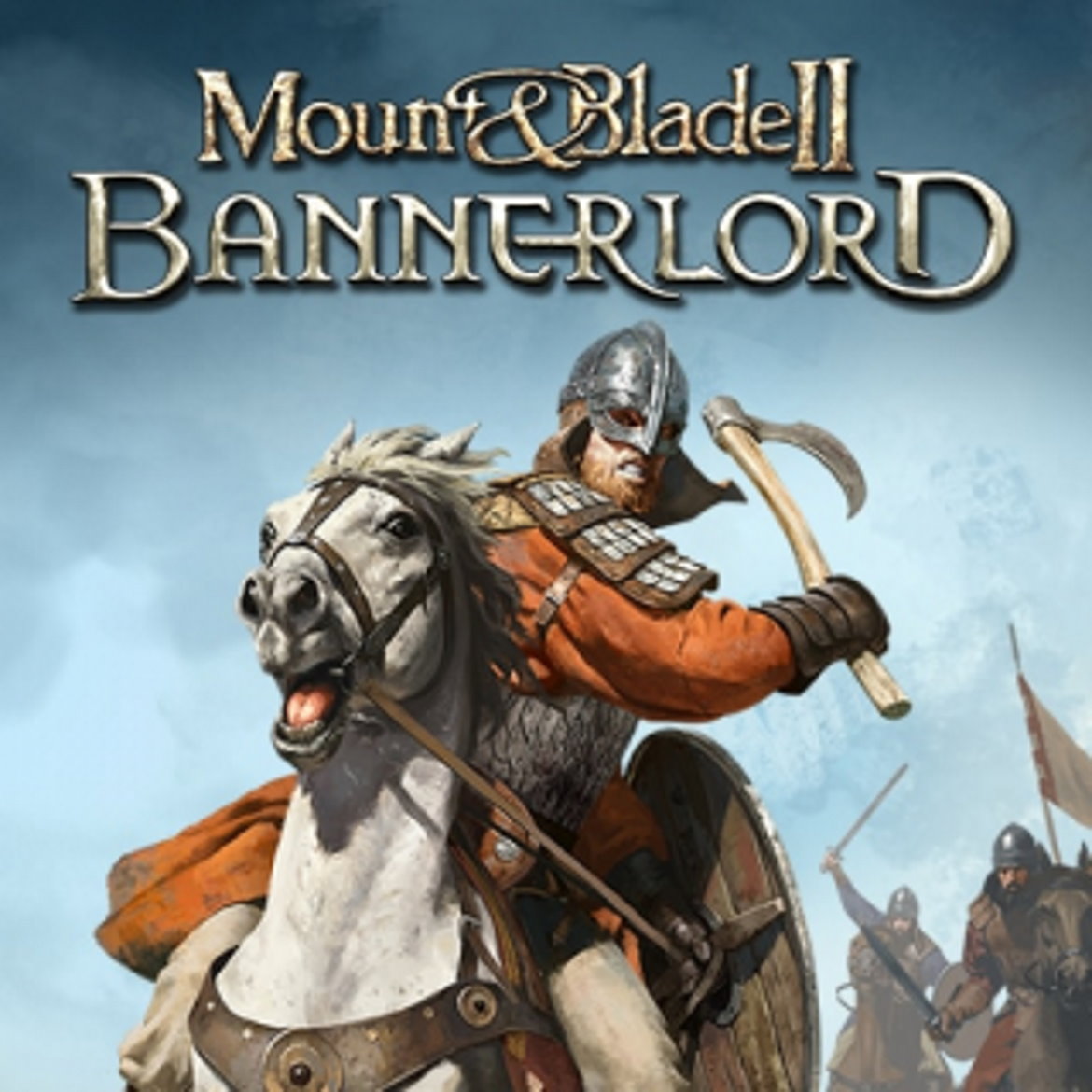 Challenging RPG that won't be easy for newcomers

Disclaimer
This Mount & Blade II: Bannerlord review is based on a PlayStation copy provided by Taleworlds Entertainment.

Labyrinth of Galleria: The Moon Society Out Next Year