Space Tail from RedDeerGames and Longterm Games is a 2D space platformer that details the journey of a brave dog. Check our Space Tail review!


Space Tail from RedDeerGames and Longterm Games is a 2D space platformer that details the journey of a brave dog. You’ll begin on Earth, where you’ll have to complete the game’s tutorial. It’s then that you’ll get to learn all of the basics for Space Tail. You’ll control Bea with the left analog stick or the D-Pad as you run through each level. Bea can jump with the B button. The longer you press and hold down the button, the longer your jump. Press the X button to pet Bea, as well as to interact or squeeze through tight areas. Pressing the A button will make Bea move closer to the ground to try and sneak past some trickier areas. Pressing the L button will make her bark. 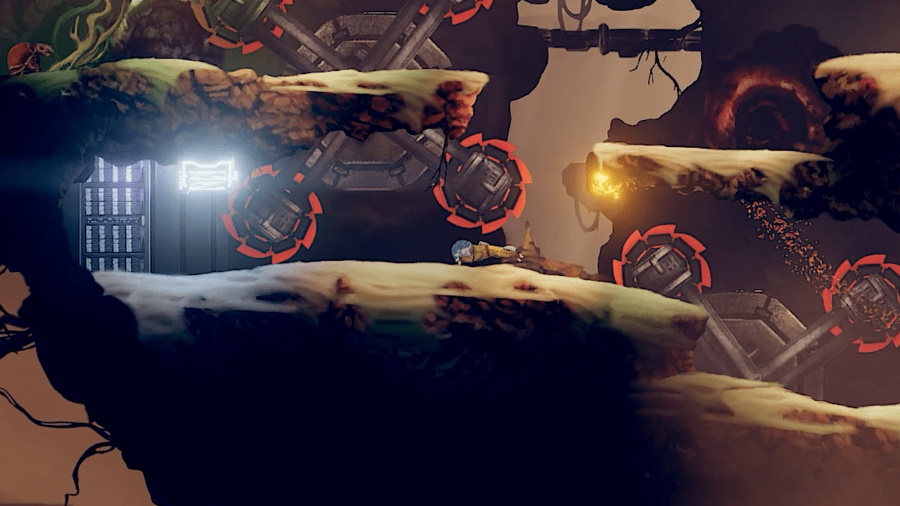 By pressing the R button and using the right analog stick, you’ll be able to switch between Bea’s active abilities. Just select each icon to activate Bea’s special hearing, sight, and smell abilities. As expected, using these abilities at the right time will be crucial for completing the different puzzles you’ll into. You’ll get to test all three of them during the tutorial on the first level, which is why I’ll only talk for a bit about those puzzles so as not to spoil things.


You’ll find four switches on the floor of one of the rooms in the starting tutorial stage. By using Bea’s special sight ability, she’ll be able to see how each switch is connected to specific circuits so that you can activate them in the right order. Her sense of smell will allow you to notice how some scents are red while others are green. Red scents will deal damage to Bea and can stress other creatures, while green scents are relaxing. You can also pick up on yellow trails that will lead to objectives. 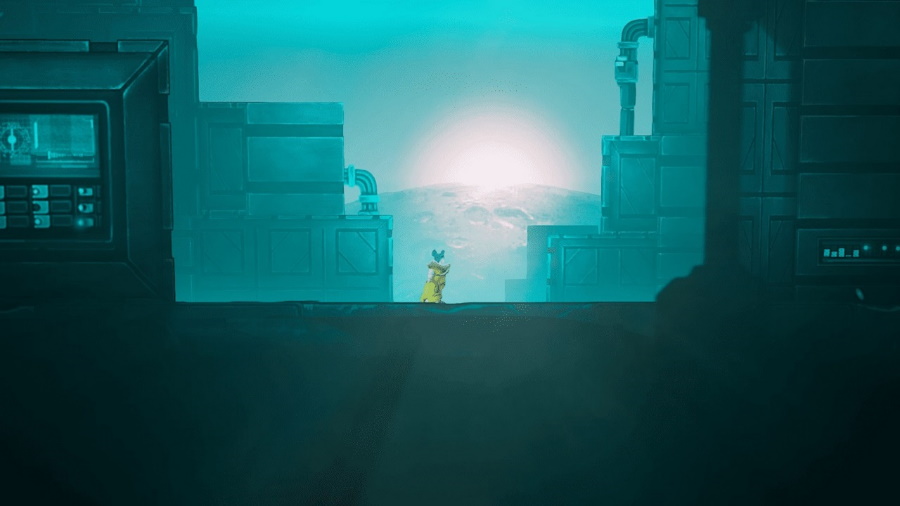 On top of all that, Bea can also change her scent by diving into muddy water to alter it or into clear water to restore it. Oh, and she can also communicate with others by pressing and holding down the L button to then use the right analog stick to select one of the different actions that Bea can perform. Select an action while near someone else and press the ZR button to confirm your choice. You’ll have to pay attention to how they react to each action since every creature type will react differently.


And then you’ll get to meet her companions! Bea will be joined by 808BY – who she’ll have to help since he’s been torn to pieces by the locals – as well as Rose the Wisp. 808BY can be very useful as well since he can hack into contraptions to, say, help Bea open a door that will lead to the next area or to temporarily deactivate an enemy. As for Rose, hold down the ZR button and aim with the right analog stick to send her flying toward the obstacle you want to destroy. Rose will also grant you a double jump ability a little bit after joining you, which will change how you approach the game right after that. Rose will later be able to use telekinesis to move objects around. 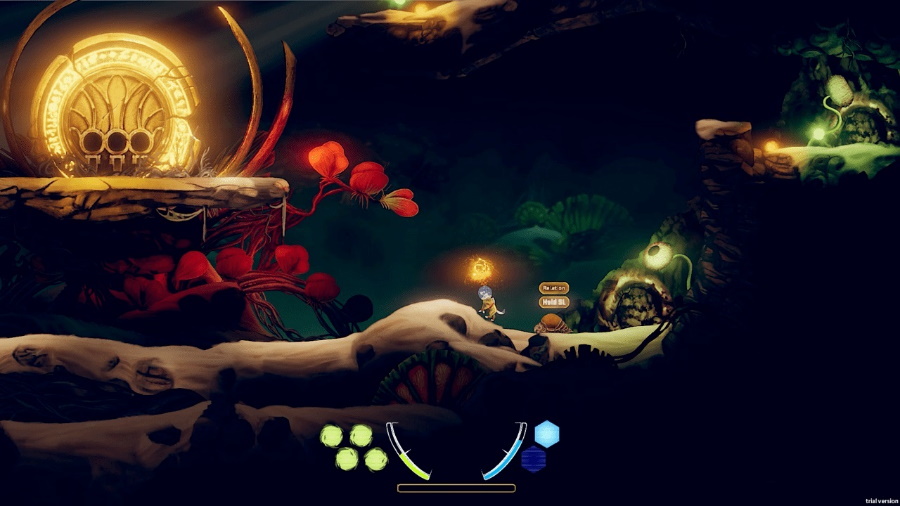 As for the collectibles, there are 19 pieces of lore for you to find, as well as 16 different skins to unlock, so if you want to 100% the game, you’ll need to search high and low for them. You can also search for green essence, which can be used to permanently increase Bea’s maximum health. You can also search for blue Technology Components, which you can detect with Bea’s sense of hearing. Collect enough of them to permanently boost Bea’s shield level so that she can survive enemy attacks. 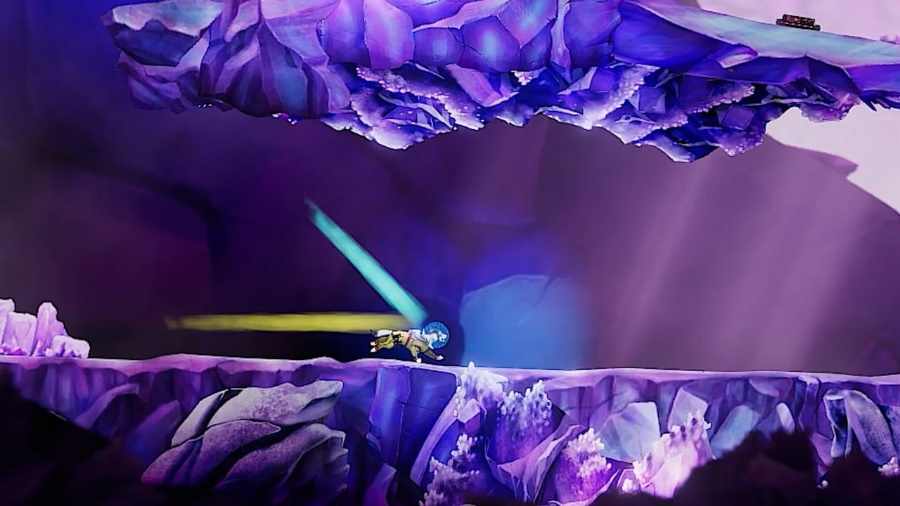 Space Tail is a fun 2D space platformer in which you’ll join the brave Bea as she takes on a journey of epic proportions. She’ll be joined by 808BY and Rose at different times in the game, adding an extra set of skills to keep things feeling fresh. The game’s resolution does take a hit when playing in Portable or Tabletop Mode – or on a Nintendo Switch Lite – to be able to keep the framerate in check, but that’s about it. Space Tail is out on Nintendo Switch with a $19.99 asking price. 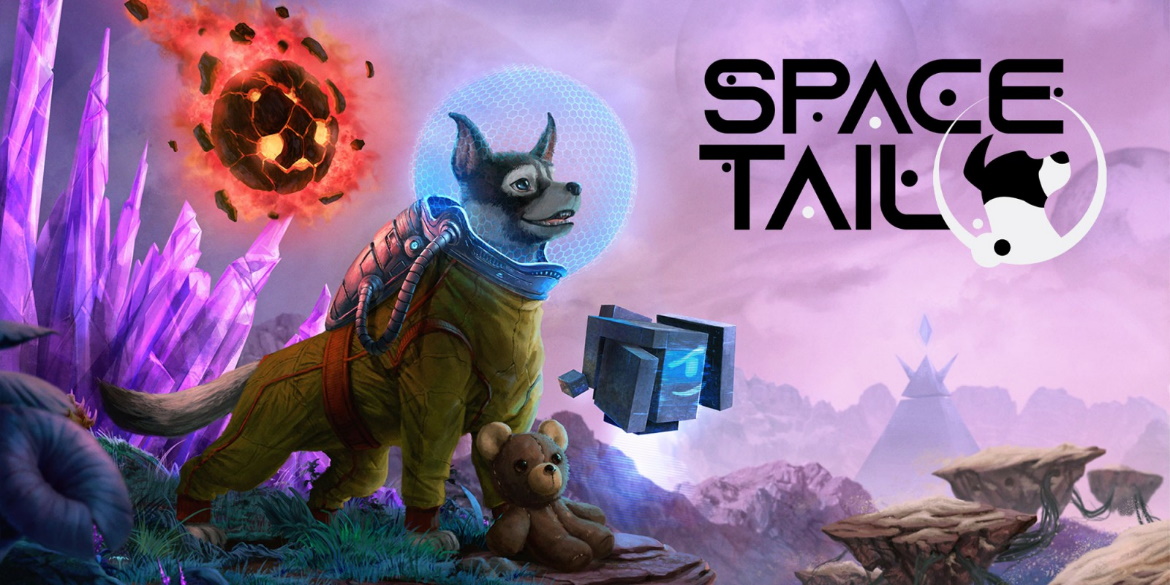 2D space platformer that details the journey of a brave dog

Disclaimer
This Space Tail review is based on a Nintendo Switch copy provided by RedDeerGames.