CHAOS;CHILD from Spike Chunsoft and Mages is now ready to go on Nintendo Switch! Learn more about this gem in our CHAOS;CHILD review!

CHAOS;CHILD from Spike Chunsoft and Mages is now ready to go on Nintendo Switch. Last month I was able to review CHAOS;HEAD NOAH, a revamped take on the classic visual novel from 5bp and Nitroplus, which was originally released many moons ago, back in 2008, as CHAOS;HEAD, and is the first game in the Science Adventure series. That particular name might not ring a bell, but you’ll probably have heard of Steins;Gate. The series also includes Robotics;Notes, Chaos;Child, as well as Anonymous;Code, which has already launched in Japan and is scheduled for a release here in 2023. 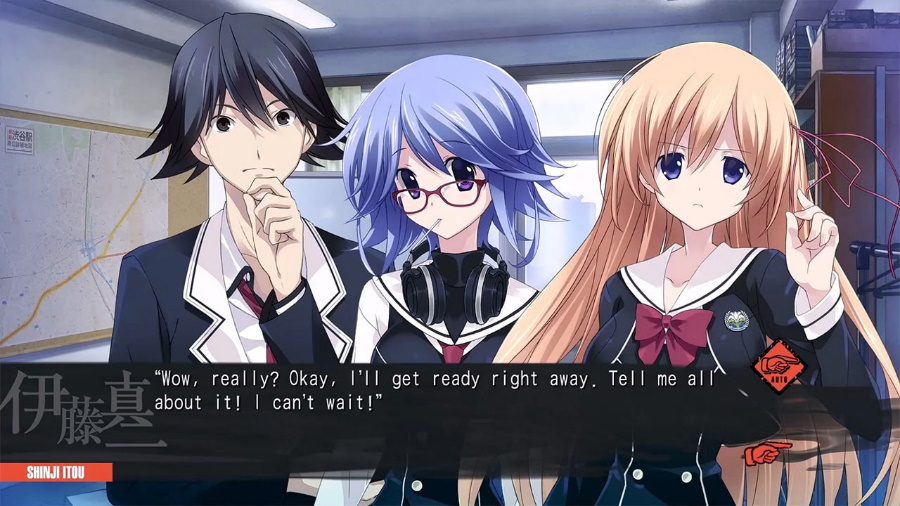 I also got a chance to review the excellent Steins;Gate Elite on the Nintendo Switch three years ago – itself a considerably revamped version of the original Steins;Gate – and after enjoying my time with CHAOS;HEAD NOAH on Nintendo’s console, I was more than ready to dive into a new game from the Science Adventure series to see what CHAOS;CHILD had to offer! As is the case for other entries in the series, this is a Rated M for Mature journey, so the game definitely is not for everyone.


CHAOS;CHILD takes place six years after a huge 7.8 earthquake leveled the city of Shibuya – the same location where Takumi Nishijo from CHAOS;HEAD NOAH lived. The final death toll for this event was 3,851, with a total of 30,927 injured. It’s now October 2015, and Shibuya is still rebuilding back to its wonderous former glory. You’ll take on the role of one Takuru Miyashiro, who happens to be the President of the Hekiho Academy Newspaper Club. He’s always searching for new information and follows all clues he can find that might lead him to break a news story. 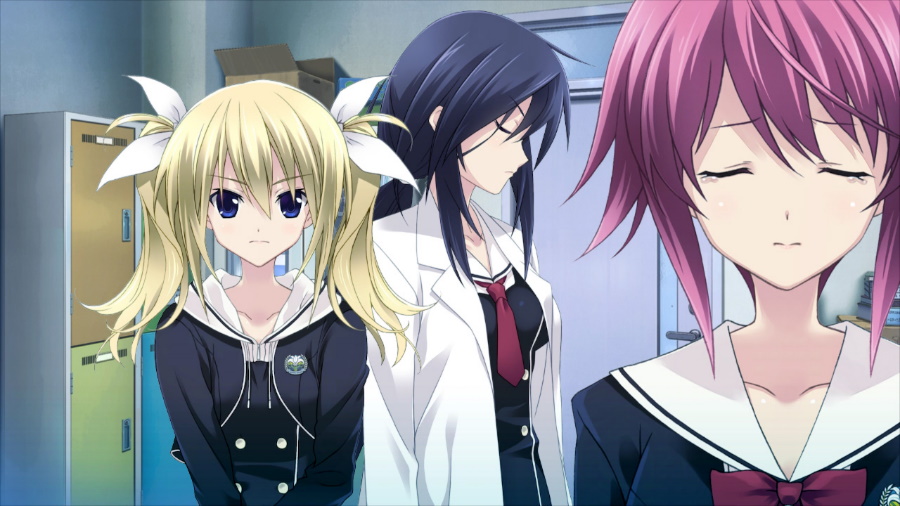 Because of this, he ends up finding some bizarre information on a series of murders… that seem to be tied to the New Generation Madness murders from CHAOS;HEAD NOAH. Is this a return of the NGM? Someone was publicly executed during a livestream. Someone else was murdered in the middle of a street performance. Another person was hung from the ceiling of a hotel! What is going on in Shibuya?


As was the case for CHAOS;HEAD NOAH, Takuru will suffer from delusions at specific moments in the game, and it’s up to you to decide if said delusions will have a positive or a negative effect on his psyche…. or no effect at all. As expected, the choices you make along the way will have an impact on how the story develops and what paths you can take, leading up to one of the different endings for CHAOS;CHILD. What routes will your first full run take you through? 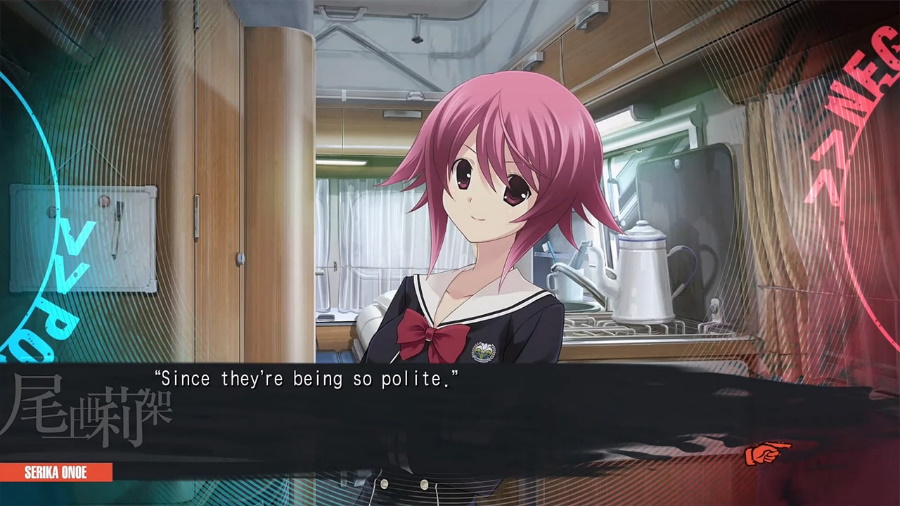 Since CHAOS;CHILD is a visual novel, it will be heavy on information, so you’ll need to keep track of things. This is why the TIPS section is going to be very important during your time with the game. Whenever a special term is presented, you will have a chance to check more information about it by visiting the TIPS section from the pause menu. Learn more about real things, such as PTSD (post-traumatic stress disorder), as well as fictional in-game stuff, such as Niconiya Video, which is Japan’s largest video-sharing video. 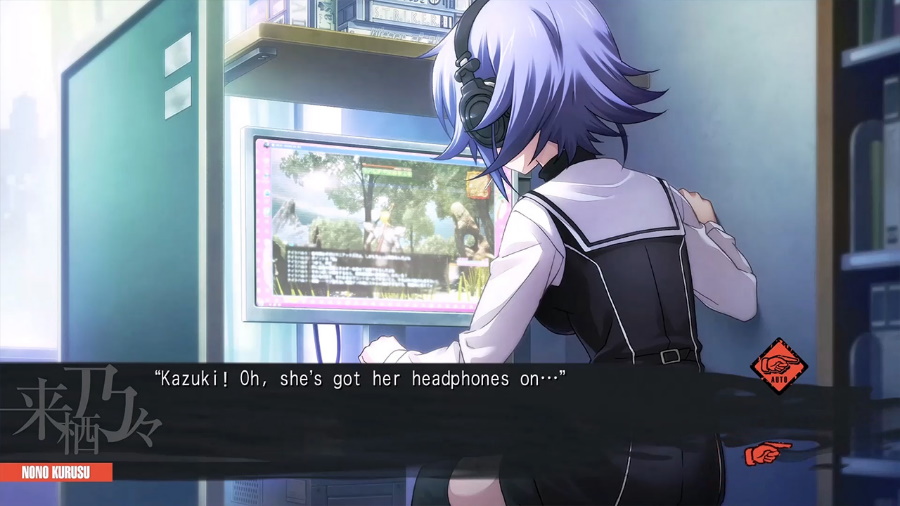 If you’re a fan of visual novels and are looking for a great Rated M for Mature experience, then CHAOS;CHILD is an easy one to recommend, given its solid narrative, interesting cast of characters, and the many story paths you can explore. There’s a ton of content to take on during your time with CHAOS;CHILD, and there’s certainly plenty of replay value for this packed visual novel since once you finish it for the first time, new story routes will open up, thus allowing you to start to truly experience everything that the game has to offer. You’re looking at north of 50 hours if you want to go for the true ending route! CHAOS;CHILD is out on Nintendo Switch with a $24.99 asking price. You can also go all-in and get the CHAOS;HEAD NOAH / CHAOS;CHILD DOUBLE PACK. 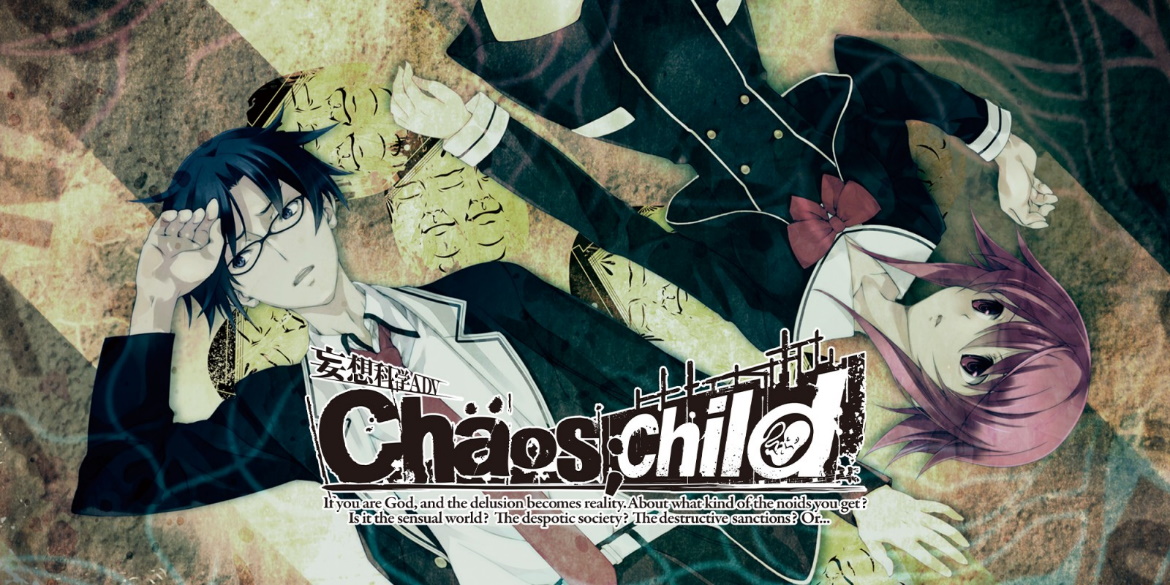 Disclaimer
This CHAOS;CHILD review is based on a Nintendo Switch copy provided by Spike Chunsoft.