GRIME from Akupara Games and Clover Bite will be making its way to PlayStation on December 15, followed by a Nintendo Switch release at a later date. Come check it out!


In GRIME, you control a nameless embodiment of destruction — hacking and slashing your way through an aberrant landscape where rock-formed monsters rule. Armed with various “living weapons” and a black hole head, you consume the essence of the fallen to strengthen your vessel and unlock powerful upgrades.

Eye-Popping Surrealism – Uncover mysterious secrets in weeping caves and face-covered deserts. Meet otherworldly characters in distinct civilizations across an organic, interconnected world – all rendered in unearthly 3D. Face foes born of the world itself, and swallow them whole.

Death-Defying Combat – Punish enemies by parrying their attacks, smash them from the ground or even airborne, and absorb them to grow your strength as you wage war on a living world.

Living Weapons – Seamlessly swap weapons made of living creatures that mutate form during combat, from jawed axes to centipede whips.

Unique Skill Progression – Hunt down and absorb challenging monsters to improve your skills and bring true customization to your playstyle.

Challenge Astonishing Bosses – Defeat creatures dozens of times your size. Adapt to their strategies, withstand their assault, and consume them to gain game-changing abilities that affect both combat and traversal.

Colors of Rot – Discover new abilities, new weapons, and new enemies that are champing at the bit just to get a piece of you. Explore Childbed and discover the horrifying mysteries that lie within. 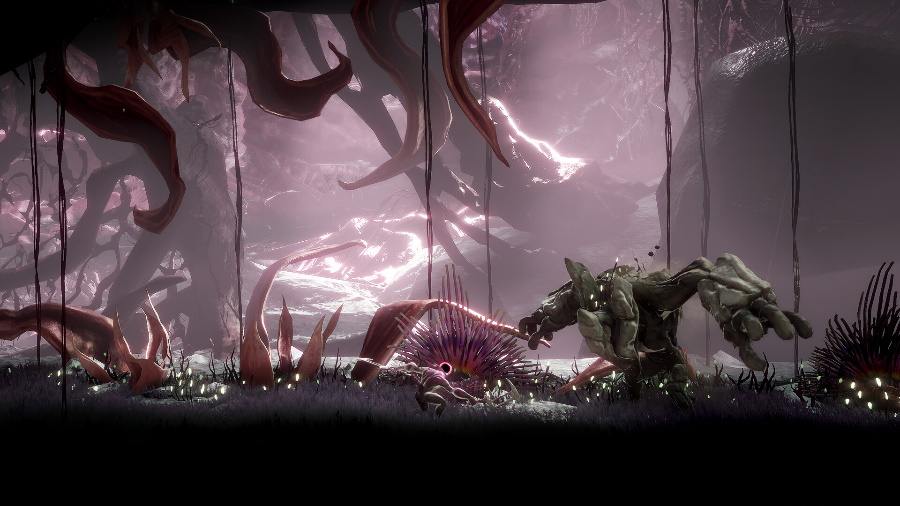 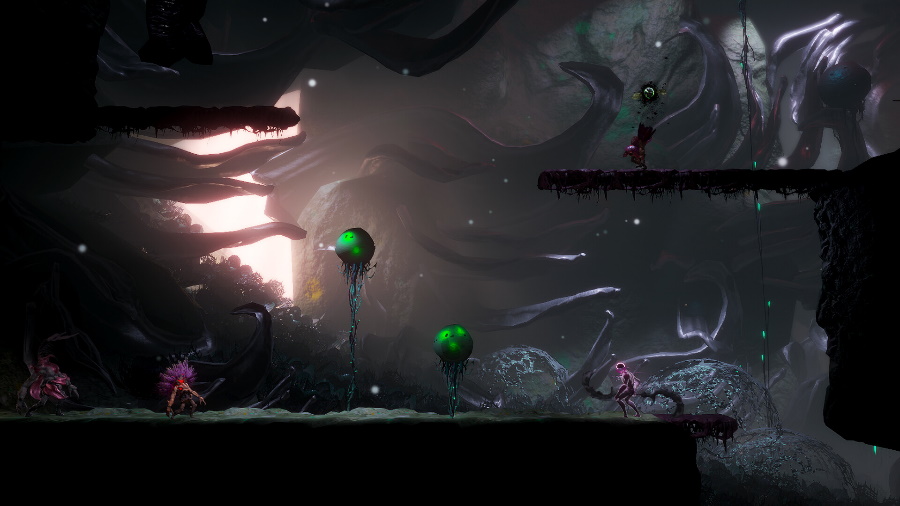 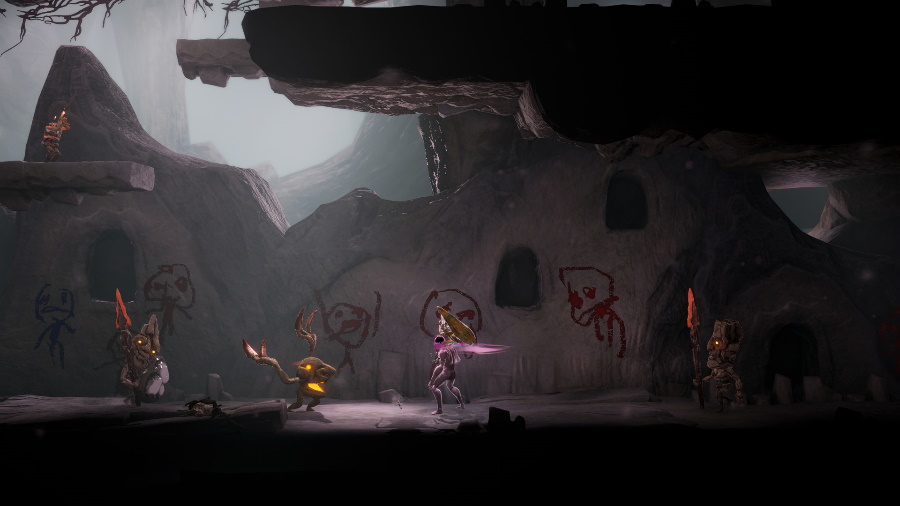 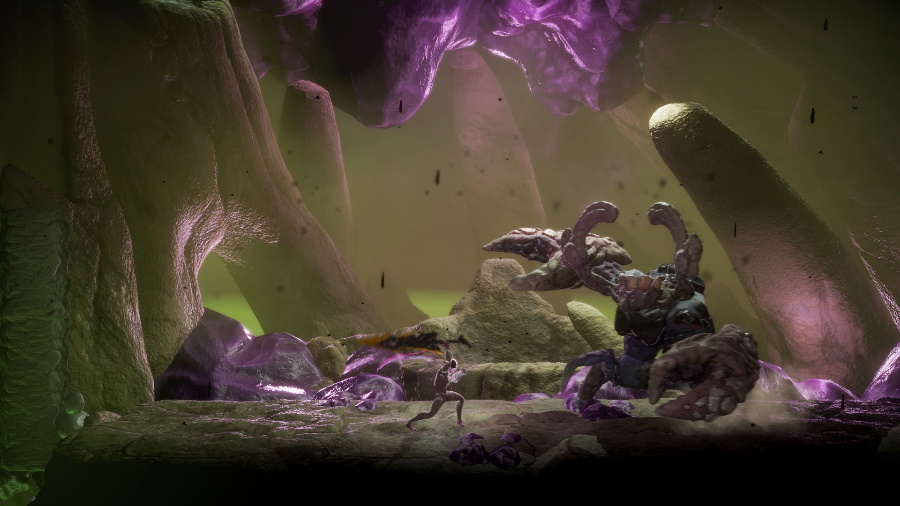