Focus Entertainment and Flying Wild Hog are getting ready for next week’s release of third-person action game Evil West on PS4 and PS5 on September 20. Come check it out! 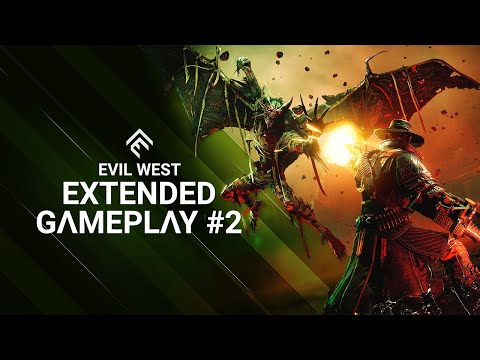 A dark menace consumes the American frontier. As one of the last agents in a top-secret vampire-hunting institute, you are the final line between humanity and a deep-rooted terror that now emerges from the shadows. Rise up to become a Wild West Superhero, eradicate the vampire threat and save the United States!

In visceral, explosive combat, unleash hell with your firearms, lightning-fueled gauntlet and gadgets. Kill bloodthirsty monstrosities in style as a lone hunter or in co-op with a friend. Explore and fight in a narrative-driven campaign while upgrading your weapons and hunting tools. Unlock new perks to evolve your monster-slaying mastery, crafting your own playstyle to defeat the supernatural hordes. 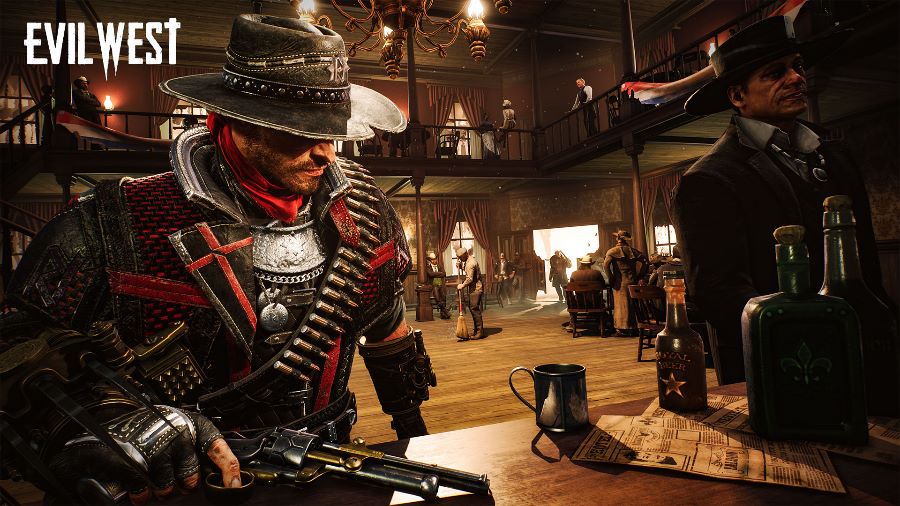 Battle alone or with a friend in stylish, gory action combat

Explore and fight through a story-driven campaign to save America 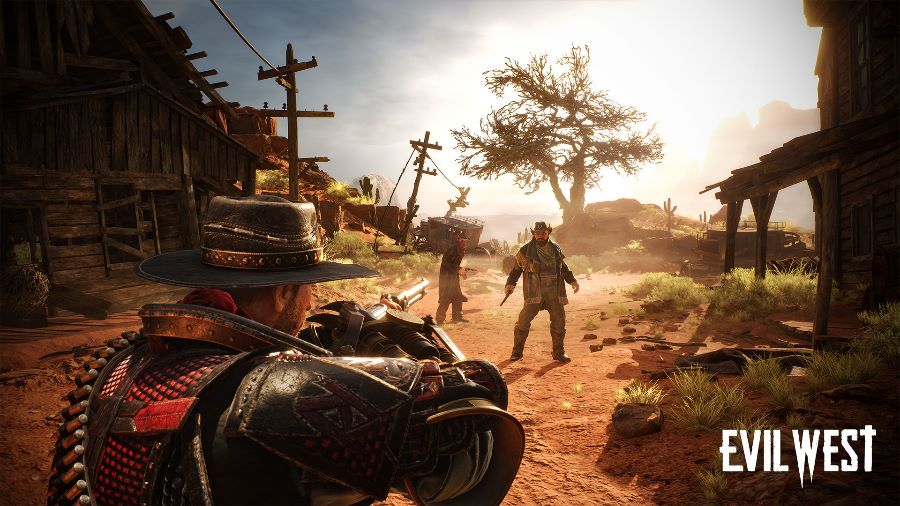 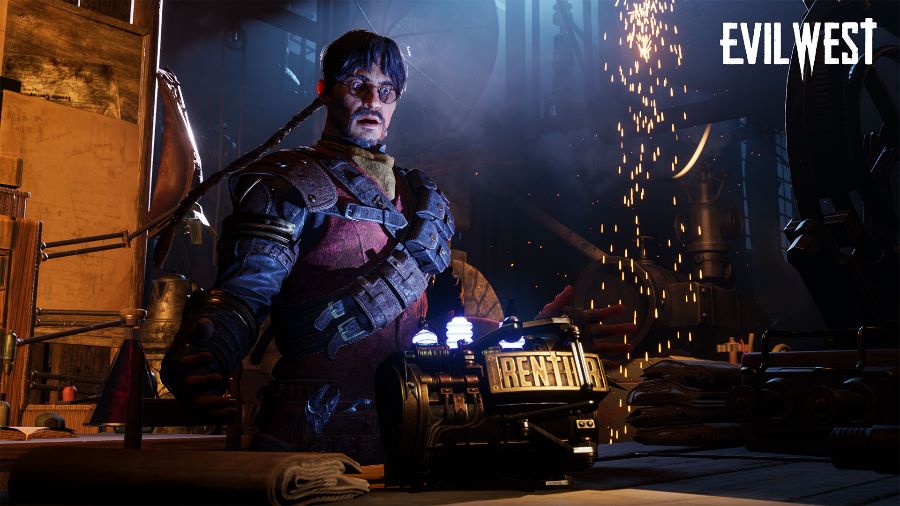 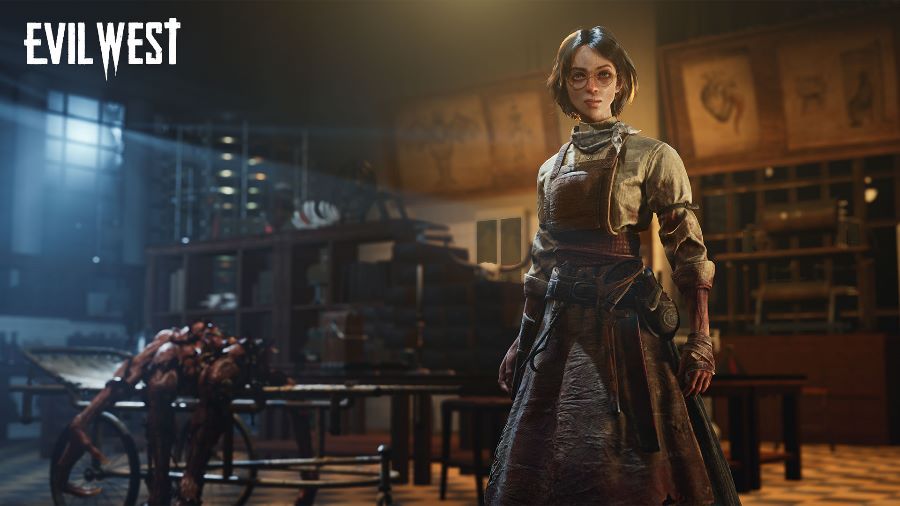 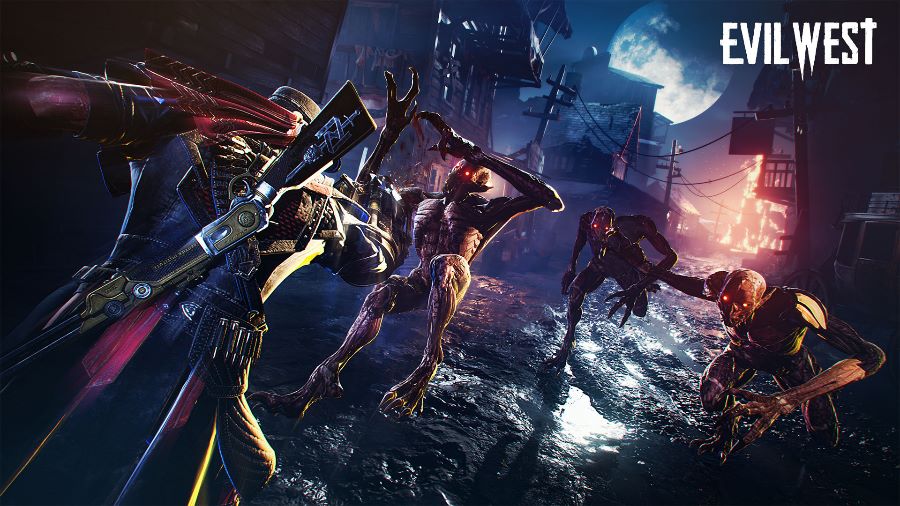