Atelier Ryza 3: Alchemist of the End & the Secret Key Lands On 2023

KOEI TECMO America has shared a new trailer for Atelier Ryza 3: Alchemist of the End & the Secret Key, the final game in the trilogy, which launches on February 24, 2023. Come check it out! 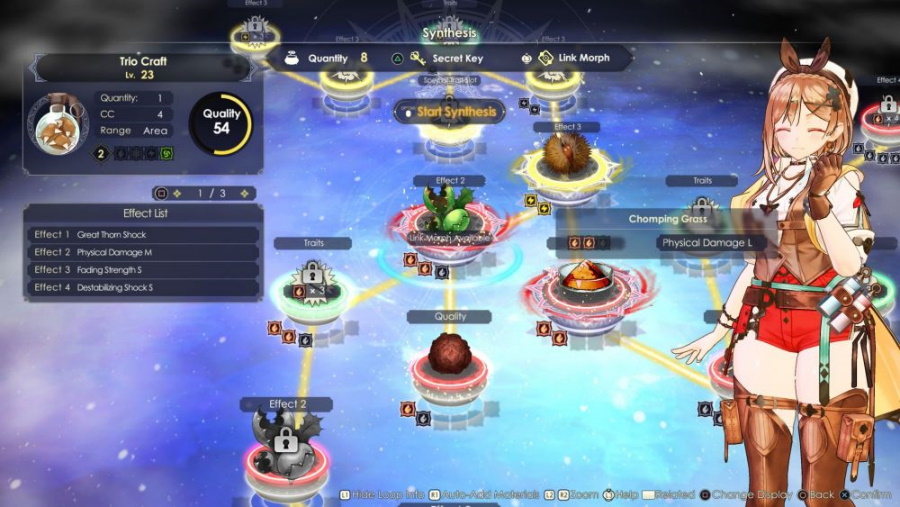 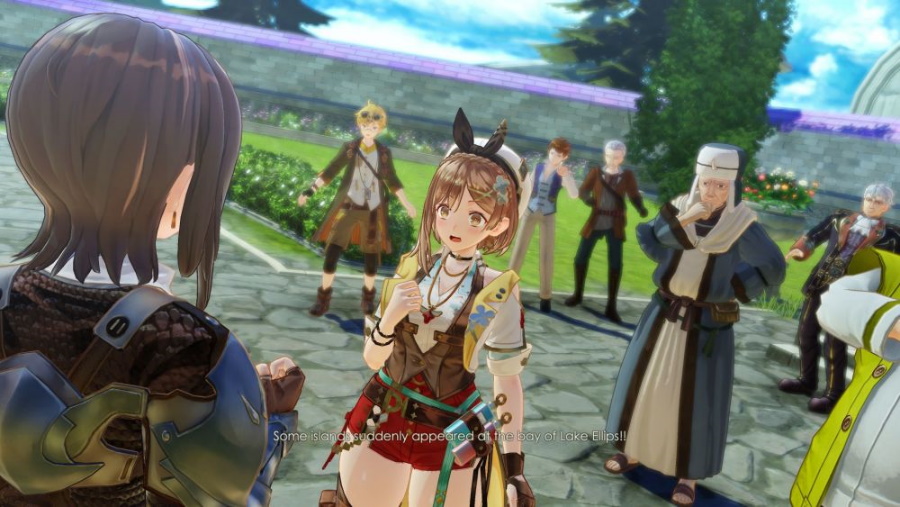 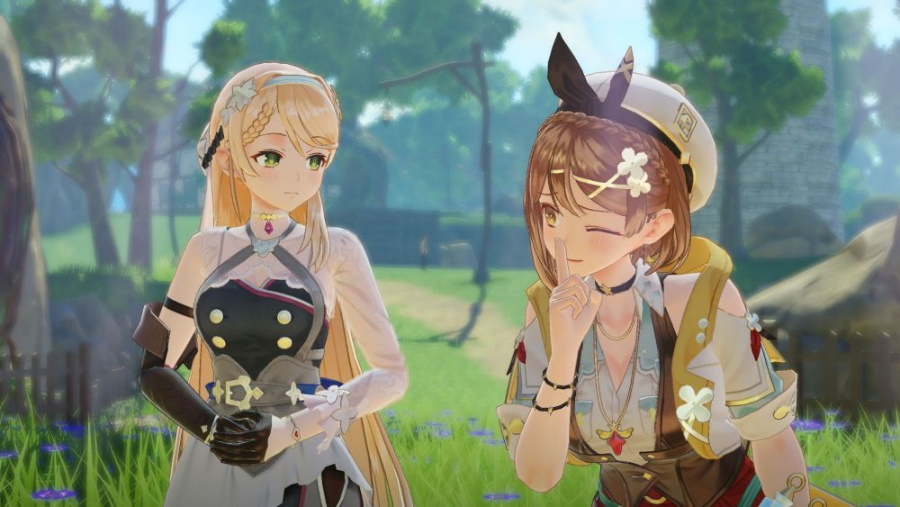 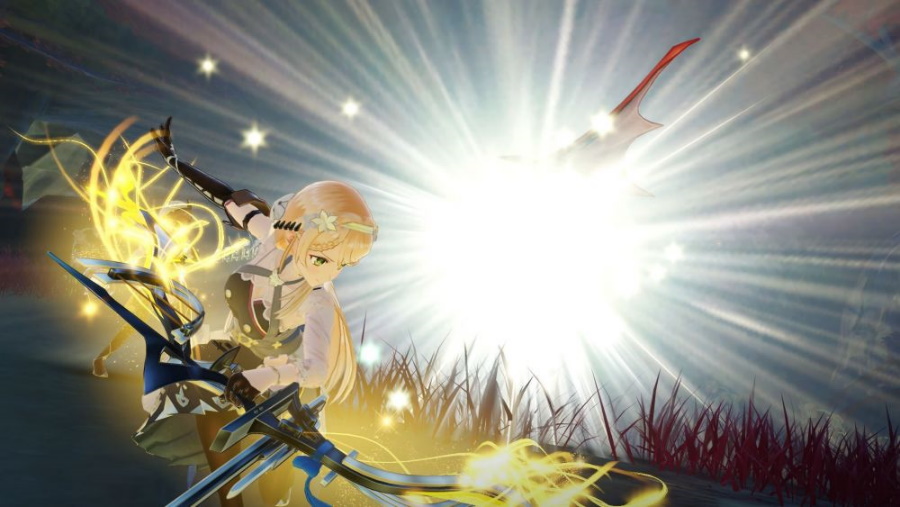