Wo Long: Fallen Dynasty Out Next Year

KOEI TECMO America and TEAM NINJA have announced the release of action-packed dark fantasy Wo Long: Fallen Dynasty for March 3, 2023. Come check it out!


184 AD, Later Han Dynasty China. The land is overcome by chaos and destruction. The imperial dynasty that prospered for many years is now about to collapse. 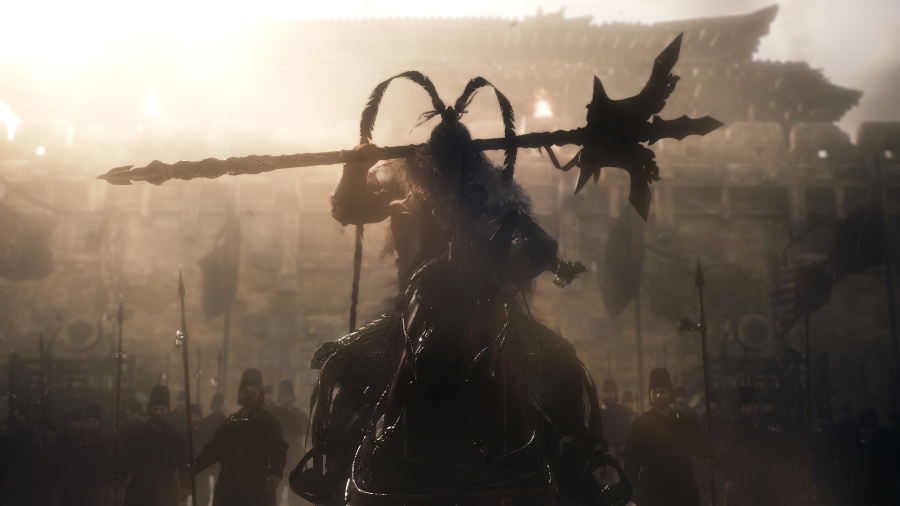 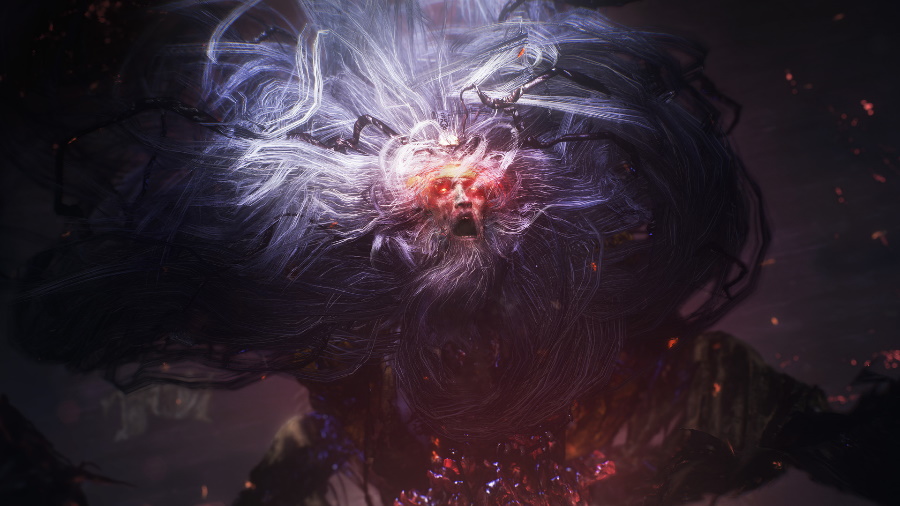 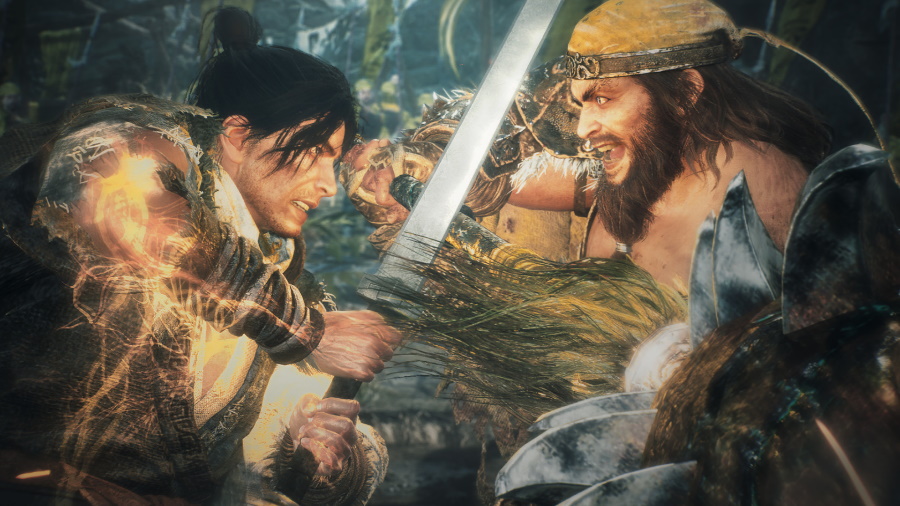 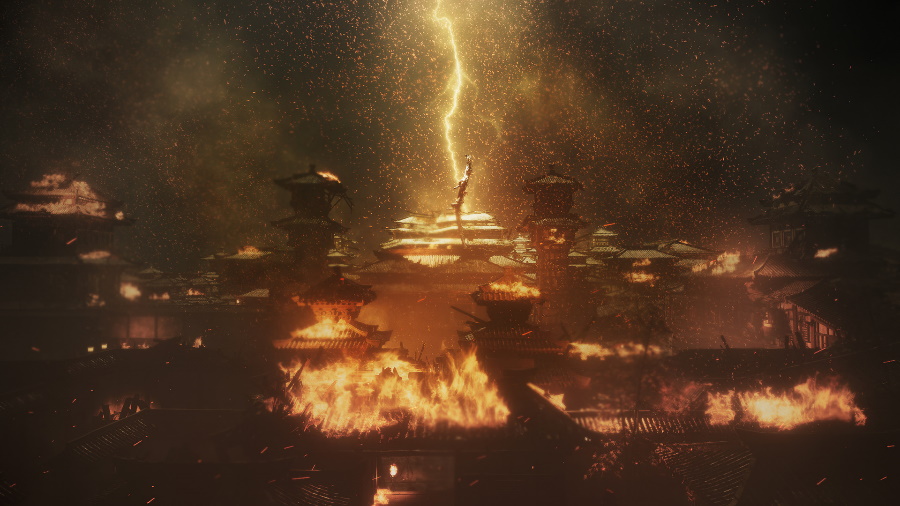 Broken Pieces Out Next Week

Lunistice Out On November 10