The Legend of Heroes: Trails to Azure Trailer And Release Date

NIS America got in touch to share a new trailer for The Legend of Heroes: Trails to Azure, the next chapter in the story of aspiring hero Lloyd Bannings. Come check it out!


The story of aspiring hero Lloyd Bannings continues in Trails to Azure!

Set just a few months after the events of Trails from Zero, a temporary peace has settled over Crossbell and the Special Support Section find themselves with newfound fame and status, thanks to their heroic actions.

However, the peace is soon broken with the rise of multiple organizations with ulterior motives. Framing these growing tensions is the increasing pressure from the Erebonian Empire and the Republic of Calvard, with Crossbell caught between them. With the safety of their home and the foundations of their team now on the line, Lloyd and his allies must gear themselves for the threats that loom ahead. Little do they know that Crossbell will soon become the stage for a climactic conflict that will determine its future…


The Legend of Heroes: Trails to Azure Features:

The Fate of the City-State: Play through the finale of the Crossbell arc, a key thread within the Trails universe. What lies ahead for Lloyd Bannings and his ragtag squad of allies?

Crossbell’s Finest Forces: Experience new combat features introduced by Trails to Azure, including Burst, Back Attack, and even your own customizable car. Also, meet a few familiar faces from the Trails of Cold Steel series!


As for the release date? NIS America has announced that The Legend of Heroes: Trails to Azure will land on Nintendo Switch and PlayStation 4 on March 14, 2023! 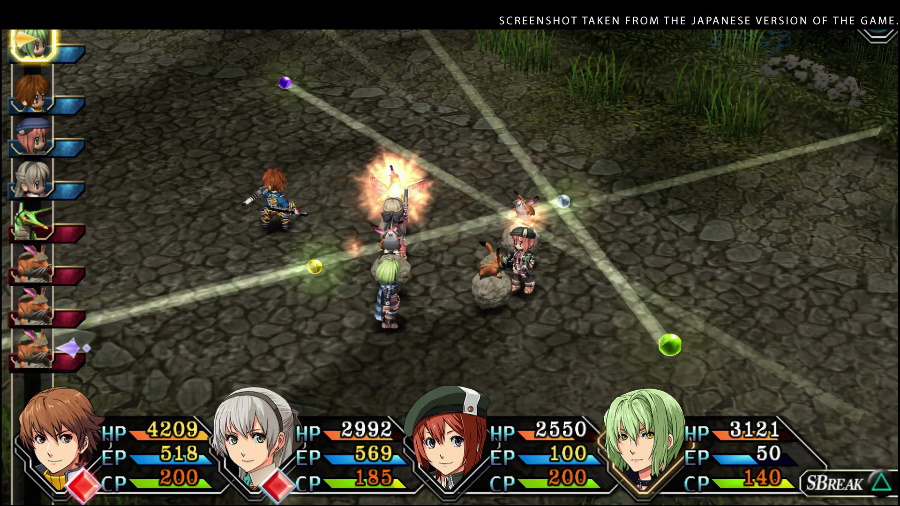 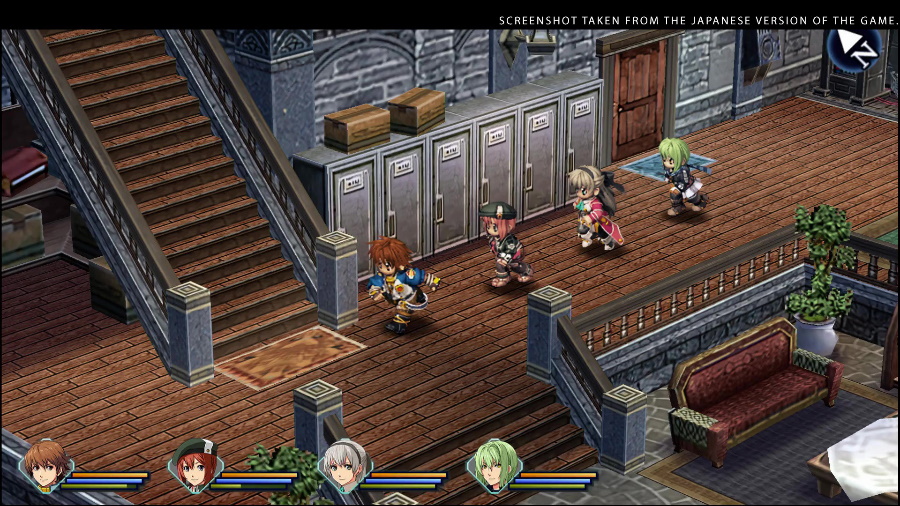 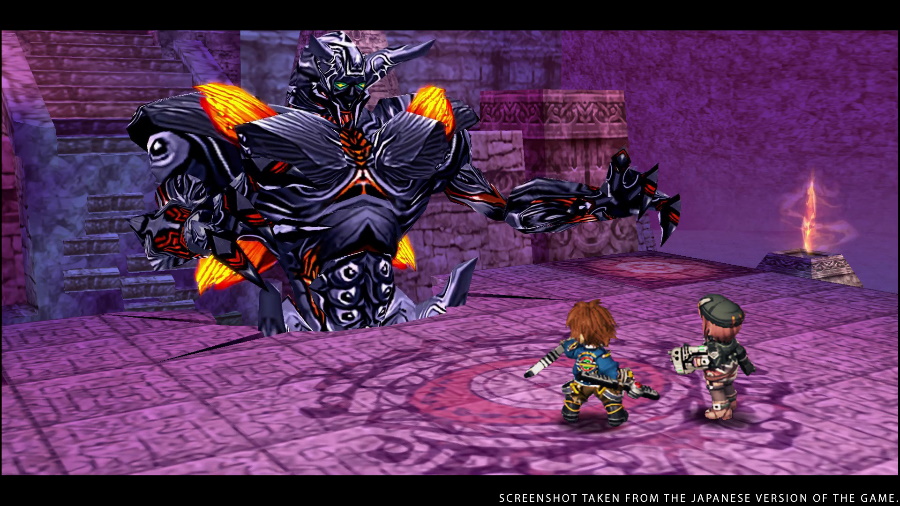 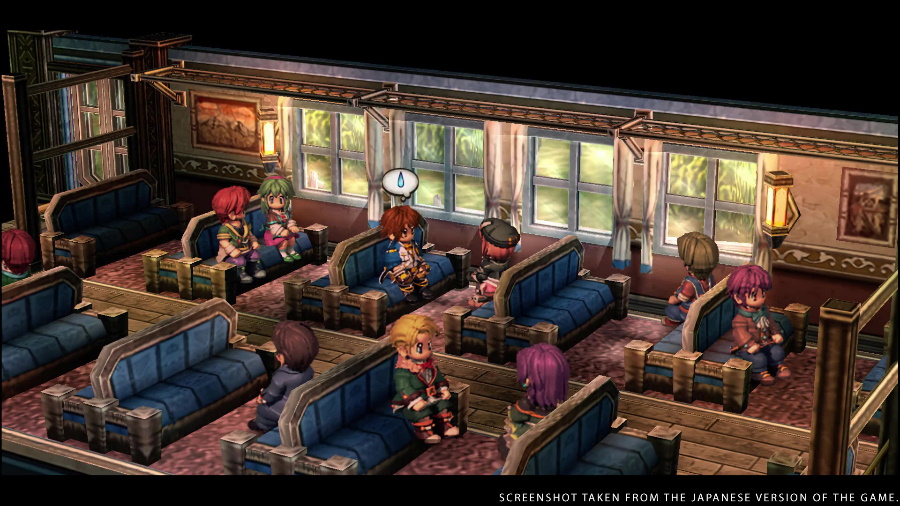