We’ll be working on a review for Mighty Math, so I got in touch with Eli Brewer at TreeFall Studios to talk a bit about the game and its development. Come check it out!


PS4Blog: Hi! Good to have you back with us. How’s everything on your end?

Hey! Good to be back! I always love chatting with you! Things are going well. I have been slammed with development work, trying to get a few titles out for the holidays!


PS4B: And now, let’s talk about Mighty Math on PlayStation 4! What can you tell us about this project?

Mighty Math is a bit of an experimental title for us. I really enjoy math, so I decided to try out a new concept for a survival arcade game based on simple math to move forward. This idea was able to encompass a niche sub-genre of brain training as well as being an arcade game, so I figured I would go for it! It is the first of our releases this holiday season and will kick us off with a unique new title in the TreeFall Studios library.

To play the game, you must collect numbers, a certain amount of them, in order to survive a round. The rounds are endless, and the goal of the game is to survive as long as possible and set high scores. There are two ways to end a run, not collecting enough numbers before the round ends or by collecting a number that brings you outside of your player’s capable range. Your player must maintain a value between 0 and 9. If you go outside of that value, you will be hit with an instant game over. As you survive more and more rounds, more and more numbers will come flying across the screen. It is your job as the player to look at the screen, analyze what is coming at you, and determine what numbers you need to grab and what numbers you must dodge in order to survive.

It is actually quite an adrenaline rush. The longer you survive, the faster the numbers spawn and move. They will also begin to spin and bounce, adding to the difficulty and forcing you to focus more and think faster, as you must work harder just to determine what numbers are in front of you and then determine what numbers to pick up. Surviving through an intense wave and grabbing as many numbers as possible really is a satisfying feeling. I really enjoy the game and hope people will give it a chance, even if they are not the biggest math fan! 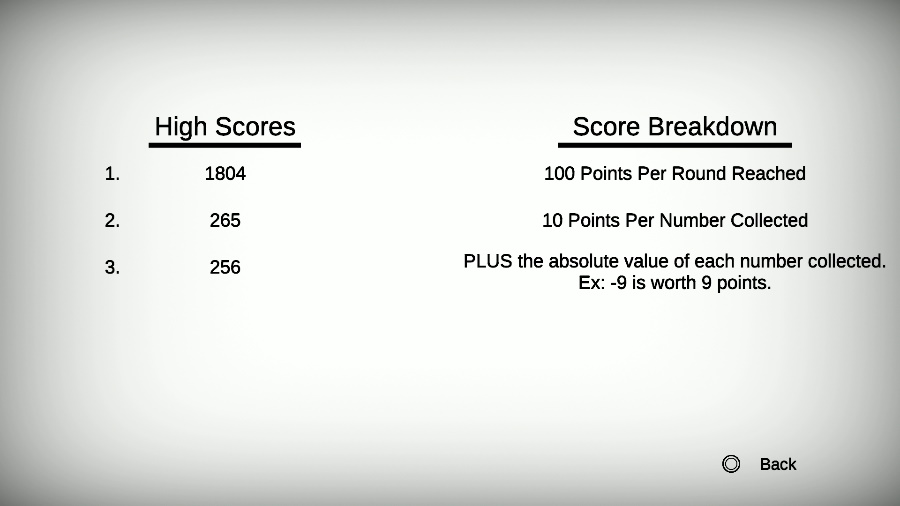 PS4B: How long did it take to develop Mighty Math?

This project had a bit of a quicker development timetable. It was developed over the last couple of months. As financial times grow tighter for us as a studio and others around the country with record pace rising inflation, we decided to bring a few smaller projects to the forefront of our development schedule. Due to the change in game schedules, we ended up moving some of our larger projects and ideas into next year. 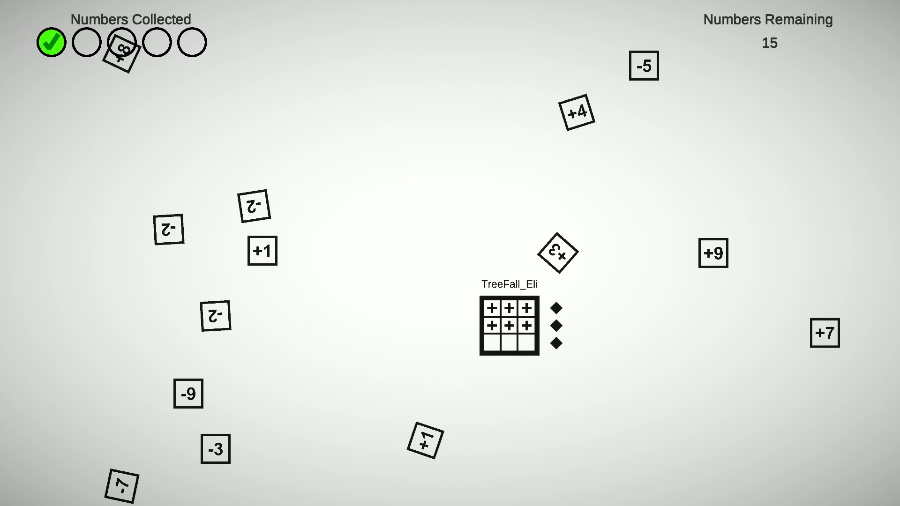 PS4B: Are you considering working on PlayStation 5 versions of your games with a separate trophy list for us trophy hunters?

I had planned on originally releasing our first PS5 version for some of our games this year. However, due to our current financial status, we still have not acquired a PlayStation 5 devkit. We have moved plans to release on PS5 into 2023. We plan on releasing PS4 + PS5 games through 2023, and by 2024 we hope to have moved to PS5 development. PlayStation 4 still has a larger player base, and all of our current PS4 games are playable and purchasable on PS5!

These factors, as well as the slower growth of the PS5 install base growth, make transitioning into PS5 development a bit tougher from a cost-benefit analysis standpoint for smaller dev teams like ourselves. This is certainly not the case for everyone, and we plan to fully support the PS5 as soon as we can! 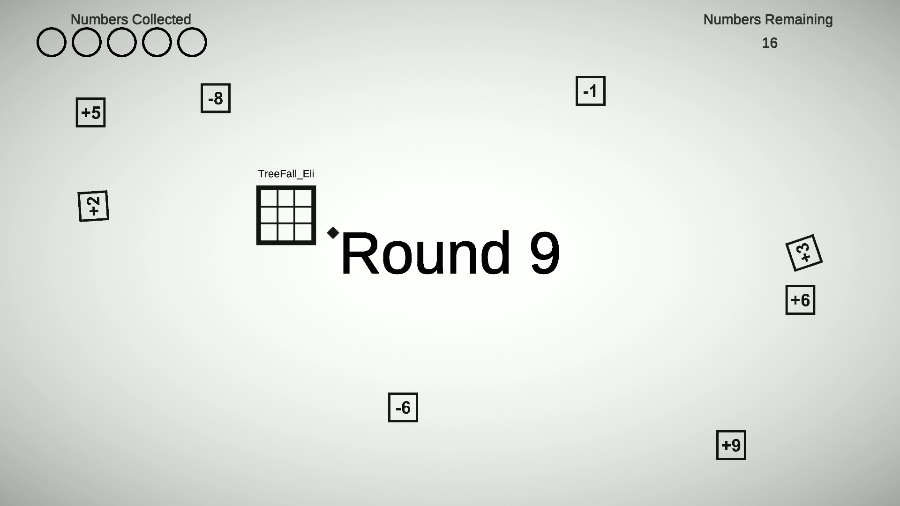 It has been great chatting with you! I hope everyone is excited to check out Mighty Math. It is a wild ride going for those high scores! We have a few other releases planned for the holidays. The Letter: Classic Edition is coming to PlayStation and Steam on November 8th, and we are aiming to release Tilting Tiles: Ultimate Tilt Remix on November 22nd! It is a varied lineup with an arcade game about math, a spooky walking sim, and a unique movement-based puzzle game. We hope players can find something they enjoy! I love to make unique games, and I usually tackle different types of genres. If you would like to keep up to date with everything TreeFall Studios is doing, be sure to follow us on Twitter. We also have an active YouTube Channel.

Thanks so much for the interview! I enjoyed it. I will catch you next time!