Serial Cleaners from Draw Distance and Modus Games is the sequel I didn’t know we needed. After the fun Serial Cleaner from 2017, the sequel presents an updated look and feel, with an isometric perspective and four characters that will complement each other with their abilities and skills. You’ll take control of Bob, who is joined by Psycho, Lati, and Vip3r – a.k.a. the titular Serial Cleaners. While the prequel took place in the 1970s, this one will take place right before the new millennium kicks in. 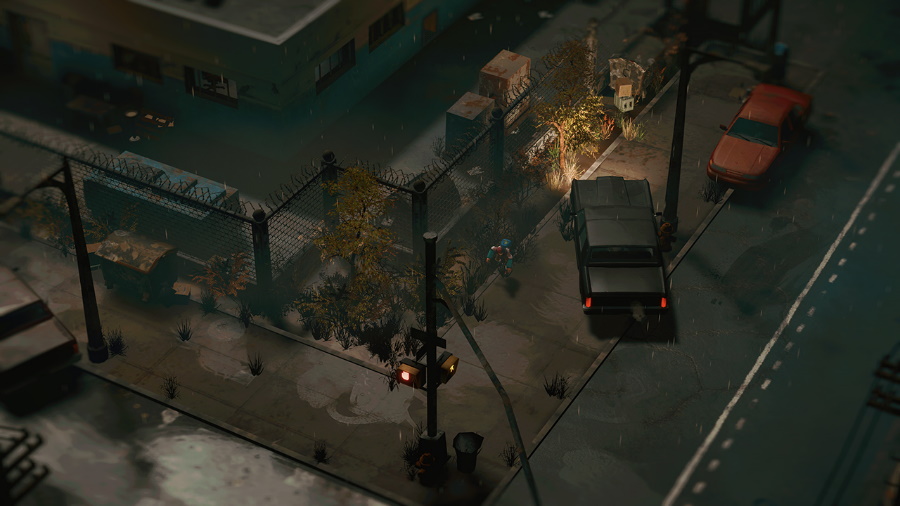 Your main objective will be to dispose of bodies, clean up any blood, and dispose of evidence. You can check your progress in the upper left corner of the screen so that you can always know what you need to work on. Because of this, you’ll have to make sure to wrap a corpse in a body bag so that it won’t leave a blood trail while being dragged and not draw any unwanted attention when carrying it in public places. The first mission in the game will serve as the tutorial for Serial Cleaners.


You will control each character with the left analog stick as you perform a primary action with the X button and a secondary action with the Square button. To get a better look at your surroundings, just use the right analog stick to pan the camera around. Press the L1 button to sneak around and try not to be seen. If, on the other hand, you need to speed up, you should press the R1 button to sprint. The good news is that by sprinting, you can move faster and even knock down enemies if you time things just right. The bad news is that you’ll make a lot of noise when running, so you better have a plan for what you’re going to do next! 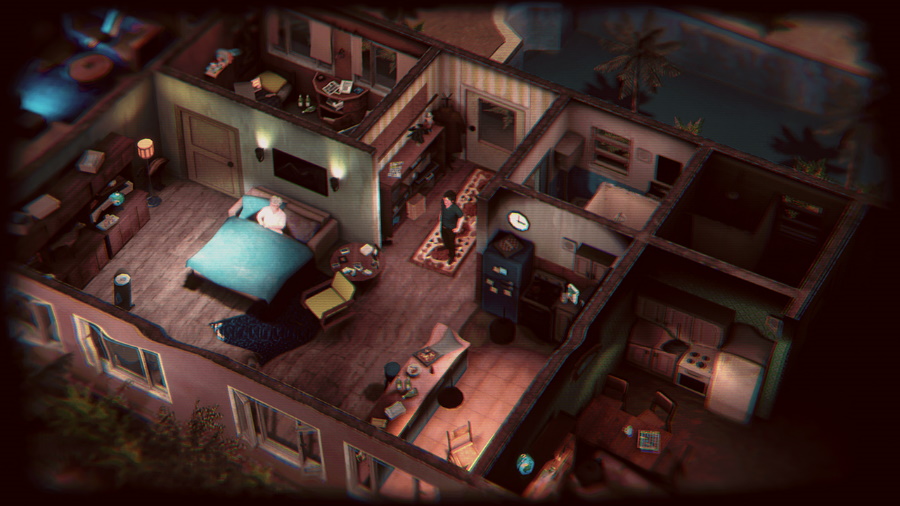 Vacuum away with the R2 button to clean up the whole big mess, sucking up any blood in the crime scene. You’ll have to be careful since the sound of the vacuum can attract enemies. A circle will pop around you to let you know how far the noise can travel so that you can be extra careful. Your cleaner sense can be activated with the L2 button, which will allow you to see the world through a cleaner’s eyes, highlighting objects of interest – you can even switch floors when needed by pressing the Triangle and X buttons! And when you need to throw something, aim with the R2 button and then throw it with the X button.


Each character will also have a very useful extra ability. For example, Bob can use his Bloodslide ability. As the name suggests, he can slide across bloodstains at high speed, which can make it easier to zoom past enemies without making much noise… or to slide into them and knock them out! Lati has Freerun, which allows her to gently vault over obstacles on her path. She can also use a spray can to tag spots, which can come in handy when you need to distract enemies and want to draw their attention elsewhere. 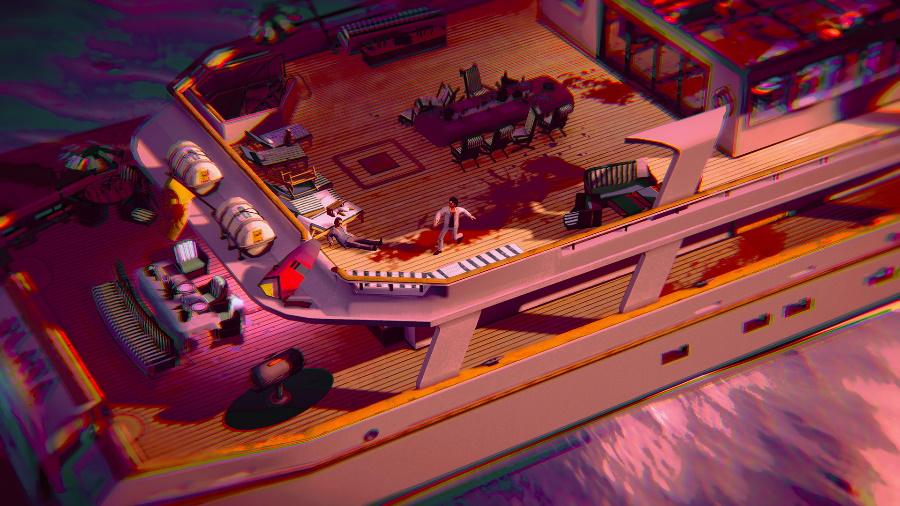 You’ll have to be careful about bystanders since if they start to get suspicious, they may panic and try to tell the police about what is going on. If anyone gets a bit too antsy, you might have to tackle them or knock them out with an item before they can reach a police officer or a phone to call the police. Some areas are common areas where you can walk around unnoticed – that is, as long as you’re not doing anything illegal. And then, there are the crime scenes, where everyone will be on high alert. Doors can be very useful for your endeavors. Sure, some of them might be locked with a latch, or they might require that you find a key or a keycard to open them, but once you do, you can open that door right into someone’s face to take care of them!


Trophy-wise, the good news is that Serial Cleaners has a full trophy list with a Platinum trophy, for which you’ll have to unlock 2 Bronze trophies, 8 Silver trophies, and 8 Gold trophies. The first trophy you’ll get will be for completing the intro sequence. After this, there are trophies for completing each chapter in the game, completing a level without being busted, completing a level with a perfect cleaning, leaving 10 spray tags behind with Lati, tampering with 10 objects by hacking them with Vip3r, collecting 20 pieces of evidence, cleaning up 15 bodies, and more. The one trophy that might get in the way of you adding that new Platinum to your collection is the one that requires you to perform a perfect cleaning in every single mission. 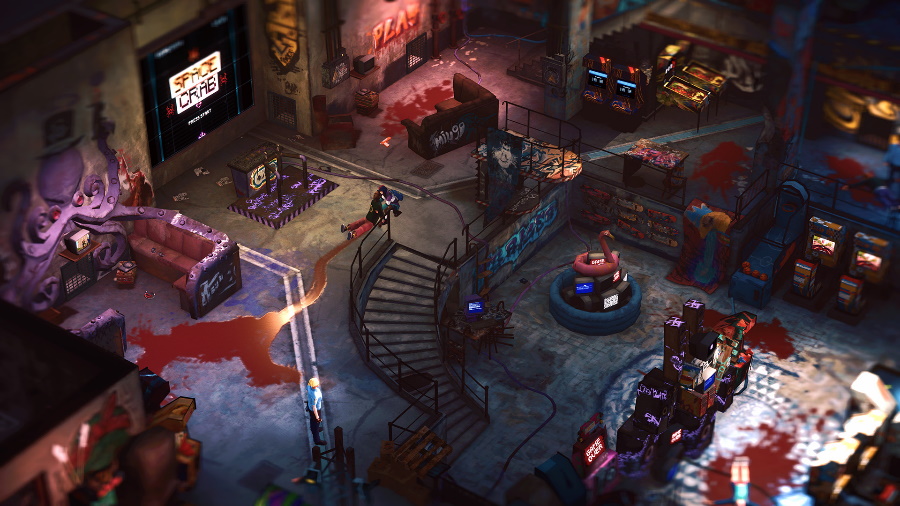 I enjoyed my time with Serial Cleaner, which offered a more minimalist, stylized look with a top-down presentation, but a sequel was certainly not in my mind, which is why I was pleasantly surprised by Serial Cleaners. The game improves on what its predecessor set out to do while expanding on the gameplay loop by offering four characters with different abilities in interesting scenarios. Serial Cleaners is available at a $24.99 asking price, and since it’s a Cross-Buy title, you will get both the PlayStation 4 and the PlayStation 5 versions of the game at no extra cost. 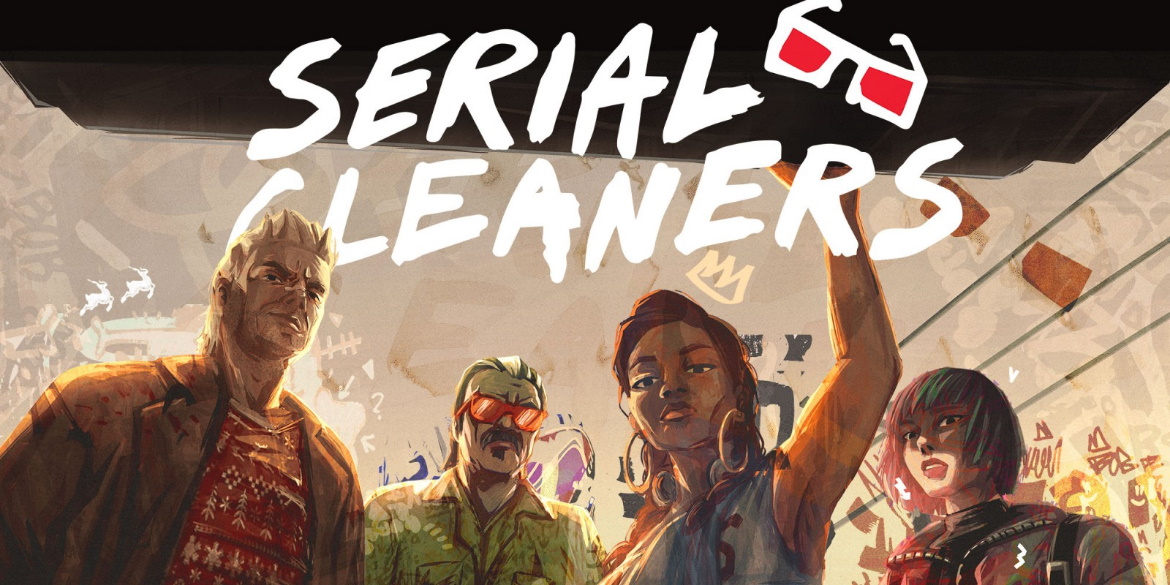 Disclaimer
This Serial Cleaners review is based on a PlayStation 5 code provided by 505 Games.

Hatup Out Next Week