Rivalia is an ARPG / Roguelite single-player video game, with a cartoon art style that aims to combine the best of both genres.

Taking control of 4 different characters you may confront a series of challenging opponents that threaten life as you know it.

The game takes place in the castle of Rivalia, whose reality has been distorted due to a powerful spell. Our heroes’ mission will be to regain control of the castle by ending its curse and bringing peace to the kingdom.

Rivalia: Dungeon Raiders is the latest release from PlayStation Talents, an initiative from Sony Interactive Entertainment that helps game developers bring their games to the PlayStation platform. This game has been developed by indie studio Fsix Games. You’ll begin with an introduction of the four characters. There’s Yhorm, a giant; Evanya, a mage; Halmor, a bandit; and Ashelin, a sword user. In a dungeon, they’ll all be together, and you’ll be able to change from one to the other by pressing the corresponding direction on the D-Pad.

I’ll say it right off the bat: this game immediately gave me a bad first impression during the tutorial. To begin with, one of the issues that I wasn’t able to get over is the speed at which the selected character walks. It had to be the slowest walk I’ve ever seen in a videogame, and there is no option to select auto-running. There is a way to run by pressing the R1 button, but I never understood why it wasn’t enabled by default. Even running isn’t as fast as I would have liked it to be, and you’ll eventually run out of stamina which will require you to painfully walk until you have enough stamina to run again. 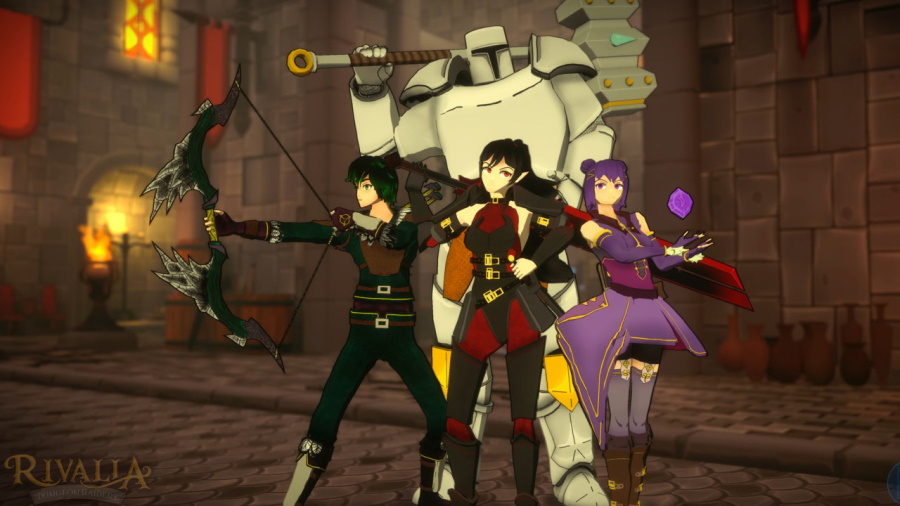 The main gameplay loop sees you going from the hub to the different dungeons, which feels like World of Warcraft raid instances, as you travel to a new area with your three AI-driven comrades instead of with friends. Once it got going, it felt like the combat gameplay mechanics were a mess, as every character attacks at once in the small area around you where the enemies are. And since most of the characters have a very small attack range, you’ll need to constantly keep the R1 button pressed to run back to the enemy who has just been knocked back by one of the other characters.


Speaking of the characters that are joining you, the AI is a mixed bag. They’ll usually follow you and attack the same enemies that you attack, but sometimes they let me completely open to attacks in front of a horde of monsters when I noticed that they were busy with another one behind me. As for the characters’ animations, they are below average. The walking animation is fine, but when the characters are attacking, it feels slow and clunky. And the worst animation was running because the characters looked like they were about to fall on their faces. To give you an idea of what I mean, just picture how Goofy runs.

Since you’ll suffer a lot of damage in the dungeons, you’ll be happy to hear that the mage can heal you after a fight. Sadly, she often didn’t heal me completely, and I was left with about half of my energy. There’s an auto-regen option, but once again, it is so slow that it would take between 8 to 10 minutes to completely regain my energy. On this point, Ys VIII: Lacrimosa of Dana had the perfect regen option by giving you back health as you stand still, increasing the regen speed so your health will recover in a minute or so. 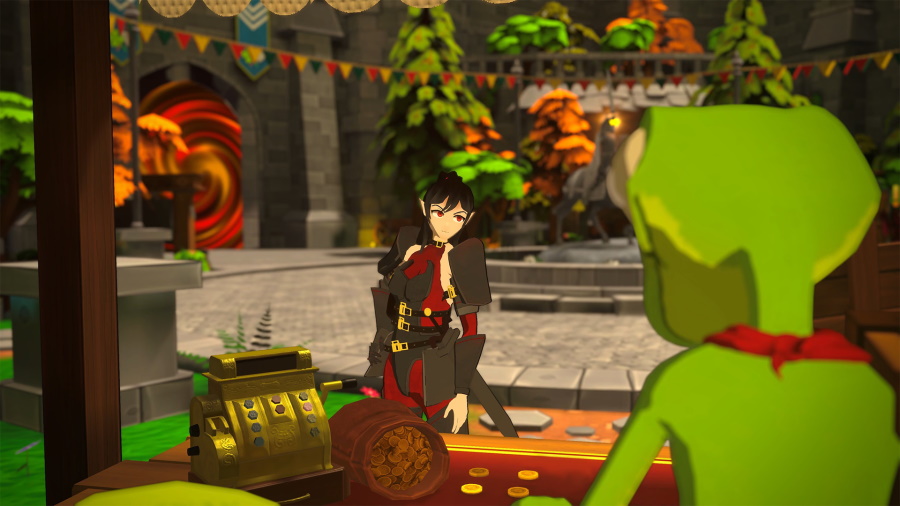 The level design was definitively sub-par, and I did get lost in the otherwise simple dungeons, mainly because each room is similar, and there’s no minimap to help you navigate them. The soundtrack is also below average, and some themes were overused and looped too quickly, which made them end up becoming annoying. As for the text, it’s too small and hard to read, even on a 55″ TV! The text is also displayed letter by letter, and it moves as it is written, so it is impossible to read dialogue as long as it hasn’t been completely written. I know what you’re thinking, and no, you can’t press the X button to stop the text animation and speed things up. On top of that, there are several grammatical errors in the English text.


The game has a full trophy list with a Platinum trophy, so as long as you have what it take to withstand the missteps of the game. The list includes 14 Bronze trophies, 10 Silver trophies, and 6 Gold trophies. The objectives to complete include finishing the tutorial, defeating an elite enemy, unlocking all entries in the bestiary, defeating 200 skeletons, defeating 100 demons, defeating a Bombug before it explodes, selling 20 items, opening a chest for the first time, completing a dungeon without any character being defeated, and defeating each of the bosses in the game. 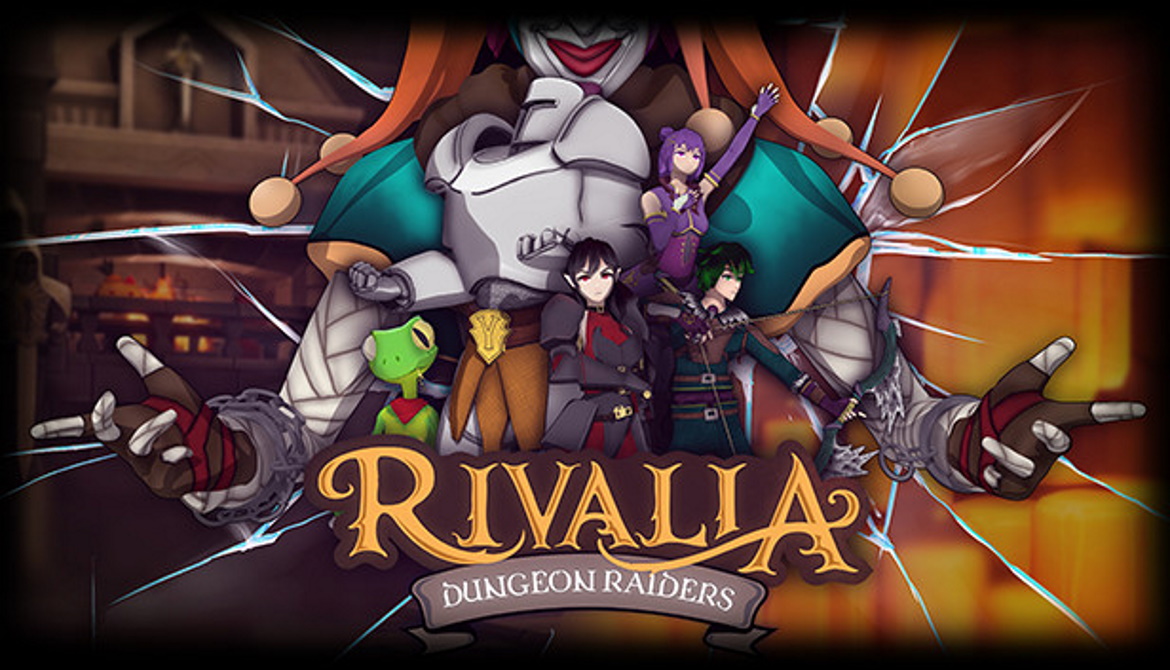 Action-RPG that has a lot of core issues

Disclaimer
This Rivalia: Dungeon Raiders review is based on a PlayStation copy provided by Sony Interactive Entertainment.

Miraculous: Rise of the Sphinx Out Next Week