Pnevmo-Capsula from Sometimes You is a new puzzle game in which you use electricity to deliver the mail in an alternate utopian atompunk world. Learn more in our Pnevmo-Capsula review!


Pnevmo-Capsula from Sometimes You is a new puzzle game in which you use electricity to deliver the mail in an alternate utopian atompunk world. For some reason, the whole city is connected by a single system of rails, tracks, and pipes, and you must take on the role of a small cart that is part of the system, mechanically delivering the mail to the many individuals anxiously waiting for their delivery. Can you overcome the obstacles and puzzles in your path to do your job as best as you possibly can? 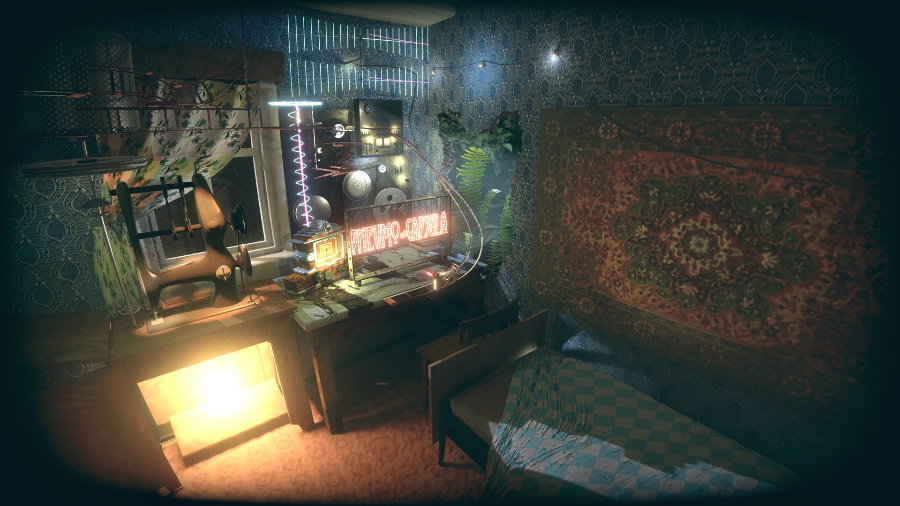 The controls are very simple. You’ll move the cart with the left analog stick and speed up its movement by pressing and holding down the Square button as needed. When you want to interact with objects and switches, all you need to do is press and hold down the X button to use the power of electricity to activate contraptions and change tracks so that you can reach your objectives. 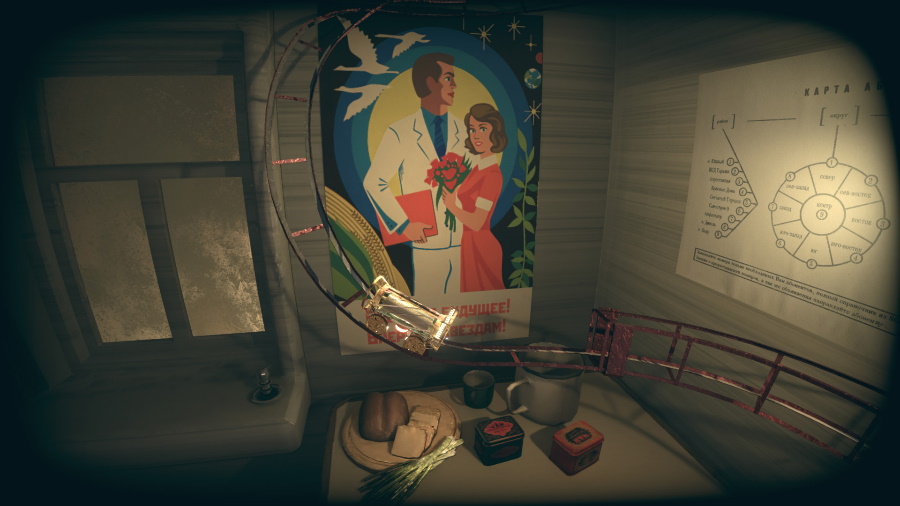 The game has a full trophy list with a Platinum trophy. The list, which is split into 8 Silver trophies and 8 Gold trophies, will require you to activate a variety of mechanisms with your electrical discharges as you complete some puzzles and make five deliveries… and that’s about it! There’s also a PlayStation 4 version of the game that is available for purchase as a separate release. The good news is that it also has a Platinum trophy! If you want to speed things up, you can always check out this Pnevmo-Capsula Trophy Guide. 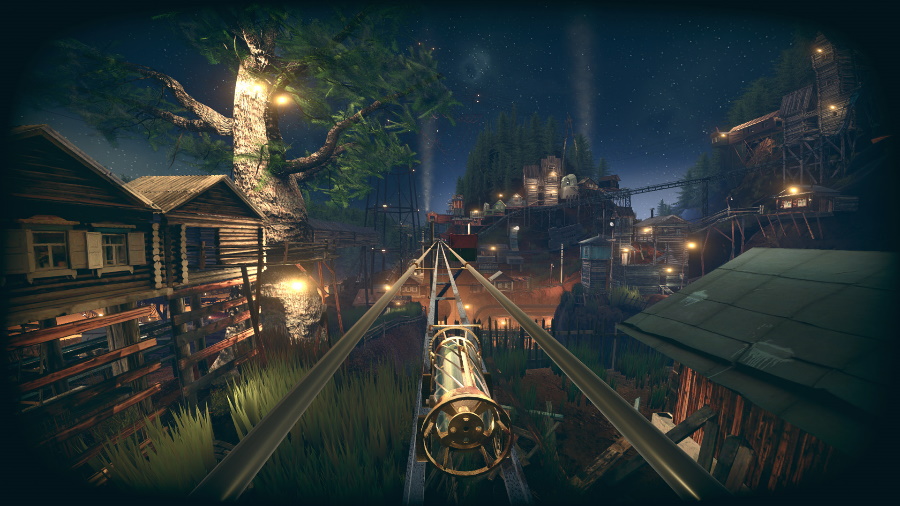 Pnevmo-Capsula is a charming and fun casual puzzle experience in which you’ll play as a small cart delivering the mail in an alternate utopian atompunk world as you use the power of electricity to reach complete your objectives. The game makes good use of the DualSense haptic feedback as you interact with the switches and contraptions and travel through the track. There are some weird camera changes every now and then, and the game does not adjust controls for them, which means you sometimes end up having to stop moving and then move the left analog stick in the direction that the small cart is facing. The game is out on PlayStation 5 with a $4.99 asking price. There’s also a PlayStation 4 available as a separate purchase, and it features its own trophy list. 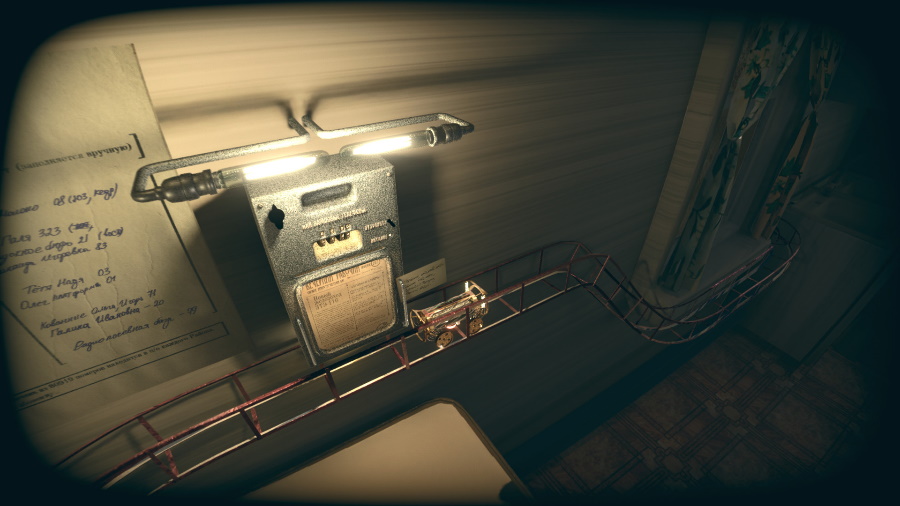 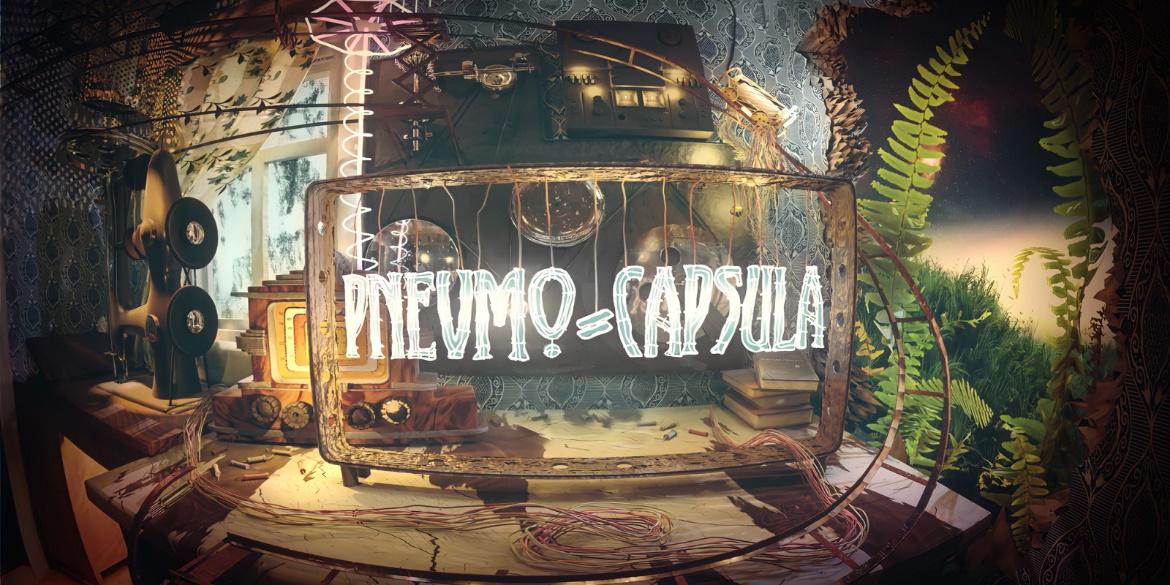 Are you the small mail cart that could?

Disclaimer
This Pnevmo-Capsula review is based on a PlayStation 5 copy provided by Sometimes You.

A Winding Path Out This Week