PBA Pro Bowling 2023 by FarSight Studios is the latest entry in the series. This is clearly not the first bowling game on the console, and it’s even the third entry in this series on Playstation hardware. For those who aren’t aware of what bowling is, your goal is to knock down the pins at the end of the alley in no more than two ball throws. If you knock them all out on your first try, it’s called a strike, and the pins knocked by your next two throws will add to the score of that frame for a maximum of 30 points per frame. If you get them all in two throws, which is a spare, only the next ball’s knocked pins will add up. Since a game has ten frames, a perfect game is when you manage to land twelve strikes, which will give you a score of 300 points. 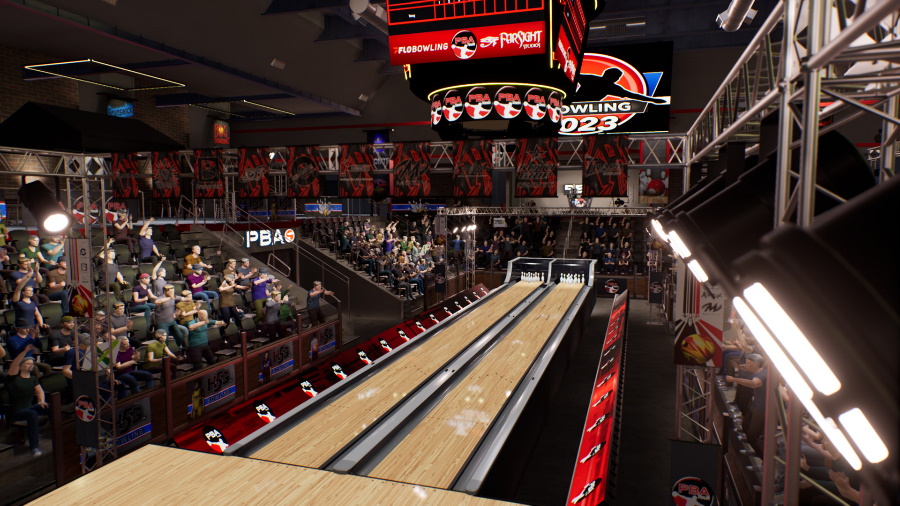 In order to throw your ball in this game, you’ll first have to move your character left or right on the lane. By pressing the L1 or R1 buttons, you’ll then be able to change the angle at which you’ll throw your ball. Once the angle is right, you’ll be able to start your approach by pressing down and holding that position on the right analog stick. A power meter will appear on the screen, and once you are satisfied with the power for your throw, you can move your right analog stick up to throw the ball. During your approach, you’ll also be able to use the left analog stick to add a left or right hook to your throw, allowing it to spin once it hits the lane.


In terms of modes the game offers, you’ll be able to play in Quickplay Matches, Local Multiplayer, Online Tournaments, or take on the single-player career mode, which is likely the heart of the game when playing solo. In this mode, you’ll be entering different championships where there are a series of qualifying matches that can get you to the finals. The more you win, the more content you’ll have access to, participating in better championships. You’ll also have some money that will allow you to purchase new balls and also upgrade their stats for the speed, hook, and control stats. 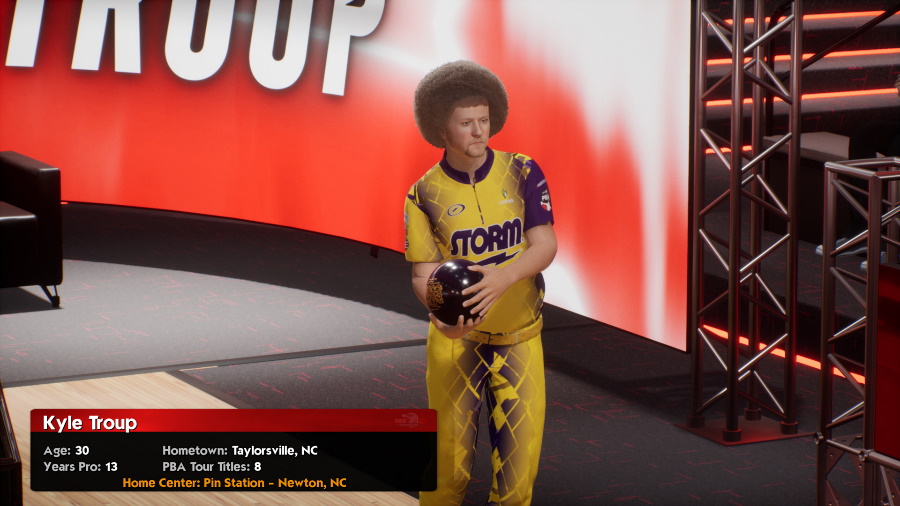 Visually, there isn’t much to say since you are mostly looking at a lane, a ball, and some pins, with some shots of your character in there. The physics are great, but the game didn’t really feel like there were a ton of improvements over the previous version I got a chance to review back in 2019. When I started Career Mode, and I had to create my bowler, I was expecting at least some customization options. Unfortunately, it was just a matter of choosing between four characters, the one or two-handed throw style, being left or right-handed, and decking my character out in one of four T-shirt colors.


When starting, one of the first things you have to do is purchase a ball in the store. There are small indicators to show you how to do this, but once you purchase it, the tutorials just stop, and you’re left there in the store without any indication of what to do next. After leaving the store and starting to play, there’s a brief tutorial to show how things work, but it’s not really that elaborate, so you’ll have to try things out on your own and hope for the best. 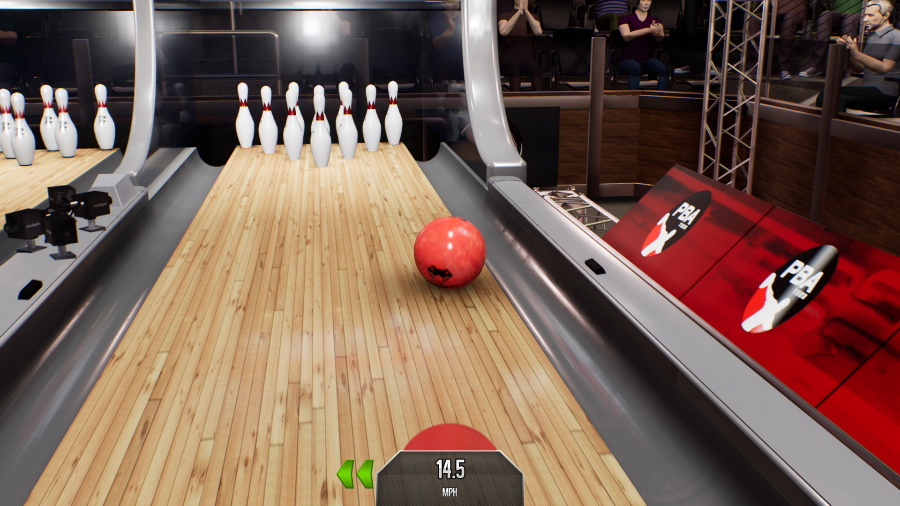 This is where things didn’t go so well for me. I found the way to throw your ball completely underwhelming. When you press down on the right analog stick to start your approach, which is supposedly the moment where the player walks down the lane before throwing the ball, the camera just stays in a fixed position, and you are left looking at the power meter before the throw. Then there was an annoying sensitivity that always added some angle when throwing the ball, so it mostly never ended up going where I really wanted to aim.


As for the trophies, the list will certainly disappoint trophy hunters. There is no Platinum trophy, even though the game has some ridiculous objectives to complete to earn all the trophies it has. For example, one of the trophies is unlocked if you complete all the challenges the game has. The thing is, there are a total of 162 challenges, and some are related to playing a perfect game, while others will require that you win 50 tournaments and reach level 100. For a list with 13 Bronze trophies and 4 Silver trophies, the requirements feel like they’re a bit too much. 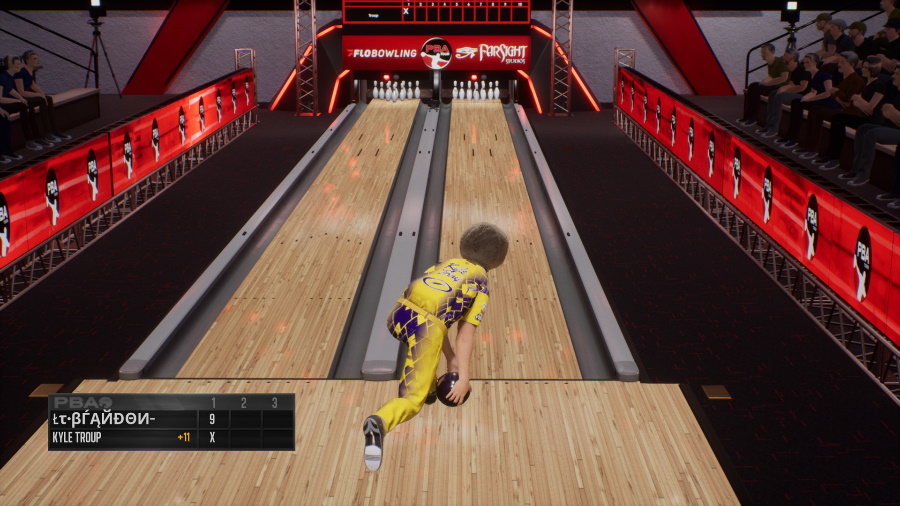 There is no doubt that PBA Pro Bowling 2023 is a realistic take on bowling on PlayStation 4. Unfortunately, though, with the control scheme that fixes you behind a power meter and some issues with the analog sticks, unless you’re a big bowling fan and loved the previous game in the series from three years ago, this one won’t win you over to the sport. PBA Pro Bowling 2023 is available on PlayStation 4 with a $29.99 asking price. 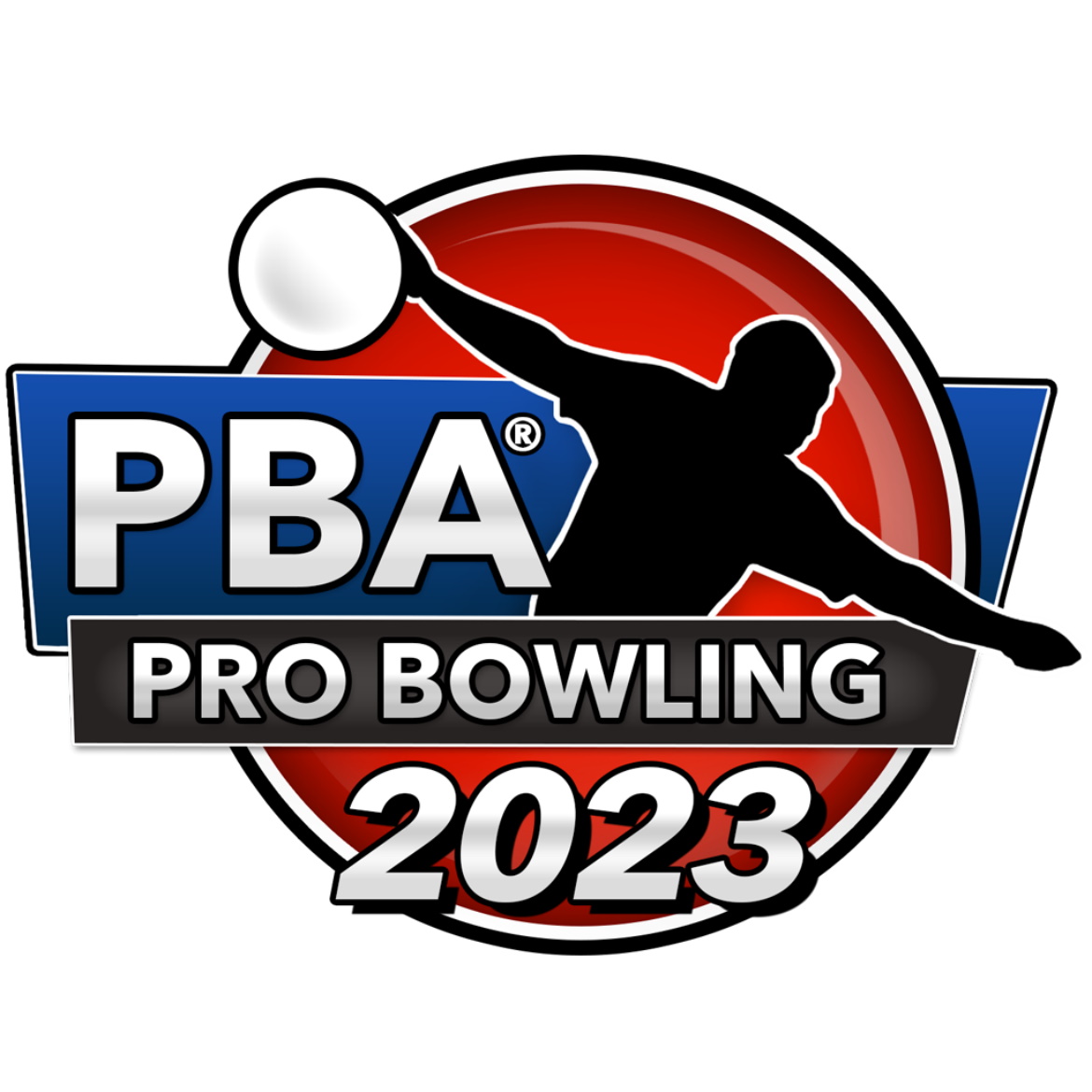 Disappointing iteration that doesn't add much

Disclaimer
This PBA Pro Bowling 2023 review is based on a PlayStation 4 copy provided by FarSight Studios.