Mozart Requiem from GS2 Games is an old-school infused murder mystery point and click adventure game on Nintendo Switch. The game takes place in 1788, while Mozart is in Prague. He is giving the inaugural showing of Don Giovanni, his famous opera. While everyone is enjoying his masterpiece, a series of events place Mozart at the center of a terrible conspiracy that aims to dethrone Joseph II, the Austro-Hungarian Emperor, and Mozart’s benefactor. It’s up to you to take control of Mozart as you explore each location in search of the clues that will help to bring you one step closer to learning the truth.

The game is presented from a 3D perspective, so you’ll be able to walk around each area as you search for points of interest, items that can help you solve puzzles, and interact with other characters to try and find valuable information – you know, the usual adventure game template. The city of Prague has been modeled from period maps, which helps to bring everything to life. With 24 hours to unravel the mystery at hand, every second counts, so you’ll need to search everywhere. 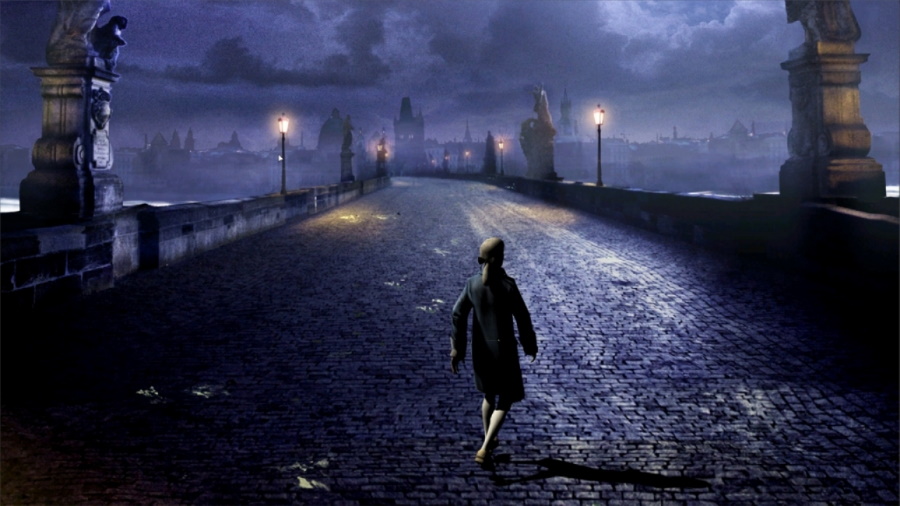 With Mozart eventually accused of murder, you must do whatever it takes to clear his good name before it’s too late. Mozart Requiem features traditional puzzles, as you’d expect from a point and click experience, as well as musical puzzles, along with some mini-games that include a conducting one where you move your baton to direct the orchestra. This one was originally released back in 2009 as Mozart: Conspirators of Prague for PC, and it’s now been given a second chance 13 years later. While the original was presented in a 4:3 aspect ratio, this Nintendo Switch revamped version features a 16:9 aspect ratio, as well as some extra work done here and there to improve the visuals, framerate, and pacing. Mind you, you’ll still feel that Mozart walks too slow, but it is what it is.

You’ll move a cursor around the screen with the left analog stick, interacting with objects or other people with the A button. This will allow you to collect items that can be used to solve puzzles, as well as learn information that could prove to be useful. Any items you collect will be added to your inventory, which you can check by moving the cursor over the top part of the screen. While there, you can click on an item and then drag it to where you need to use it, hoping it’s the right one.


You’ll learn the basics of the game during the introduction tutorial, where your first task will be to make some coffee. For this, you’ll have to grind some coffee beans, collect them, fill up an empty container with some water from the pitcher in your room, add the ground coffee beans to the container, grab a hook and add it to the boiler holder over the fireplace, hang the container over the fireplace to heat up the water, grab a large spoon full of hot coffee, and then place it on the empty bowl on the table. Once you’ve done all that, you’ll be able to enjoy a nice bowl full of coffee! 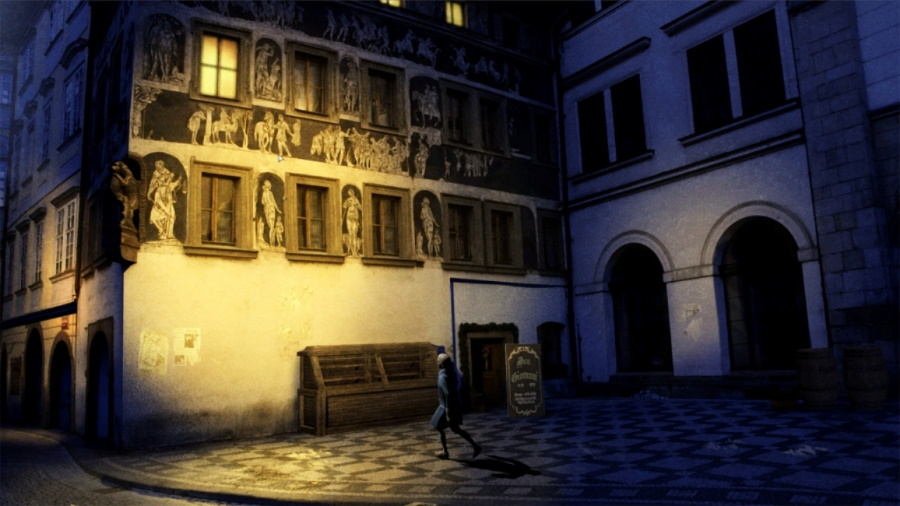 As for the musical puzzles, they will require you to make changes to the note charts that Mozart is currently working on. You must find the right note to be placed in each section in order to obtain the best harmony possible. Do be aware of how with every mistake you make, Mozart will start to lose his patience. Make too many mistakes, and he’ll decide to start all over again. Because of this, you must pay attention to the music and find the right combination that will showcase his inspiration.

You should pay attention to the borders around each note to help you out during these musical puzzle segments. Notes that have a red border around them mean that they’re in the wrong row. If notes have a blue border, that means they’re in the right row but in the wrong position. You can probably take it from there and start to mix things up until everything flows wonderfully and you hear the Mozart music that we’re familiar with. 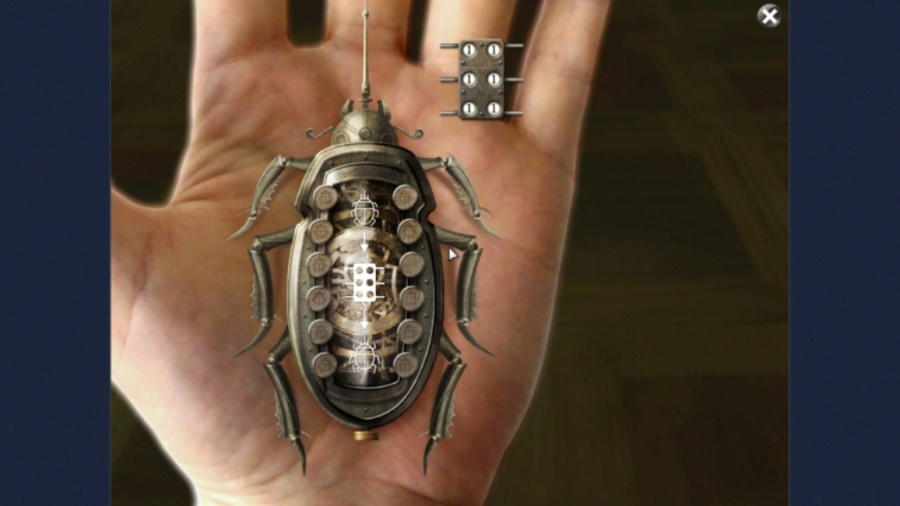 Mozart Requiem brings us a point and click adventure game that very much feels like an old-school 3D point and click experience. Yes, there have been some quality-of-life improvements made to the game, with a 16:9 aspect ratio, a higher framerate, reworked graphics and lighting here and there, as well as making it possible for Mozart to walk at a much faster pace when compared to the original release. Do know that the voice acting for the game is all over the place, which certainly makes this one feel like a game from the late 2000s. If you’re a point and click adventure game fan, then there’s certainly something different to try out here, but you need to know it’s a game that still very much shows some rough edges here and there. Mozart Requiem is out on Nintendo Switch with a $29.99 asking price. 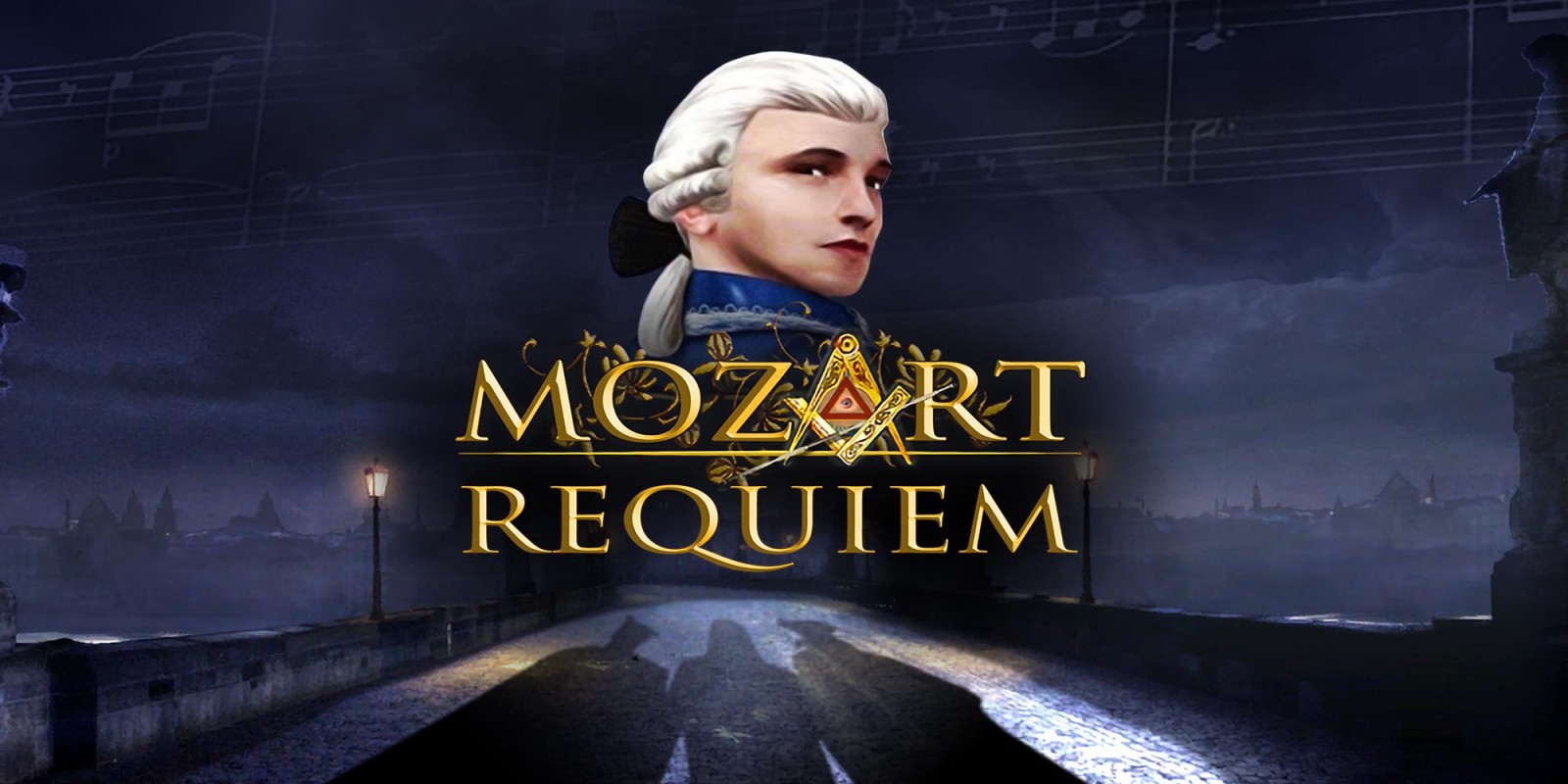 Can you help clear Mozart's name?

Disclaimer
This Mozart Requiem review is based on a Nintendo Switch copy provided by GS2 Games.

No More Heroes III Out On PlayStation Next Week